U.S. Puts Cuba Back On List Of State Sponsors of Terrorism : NPR 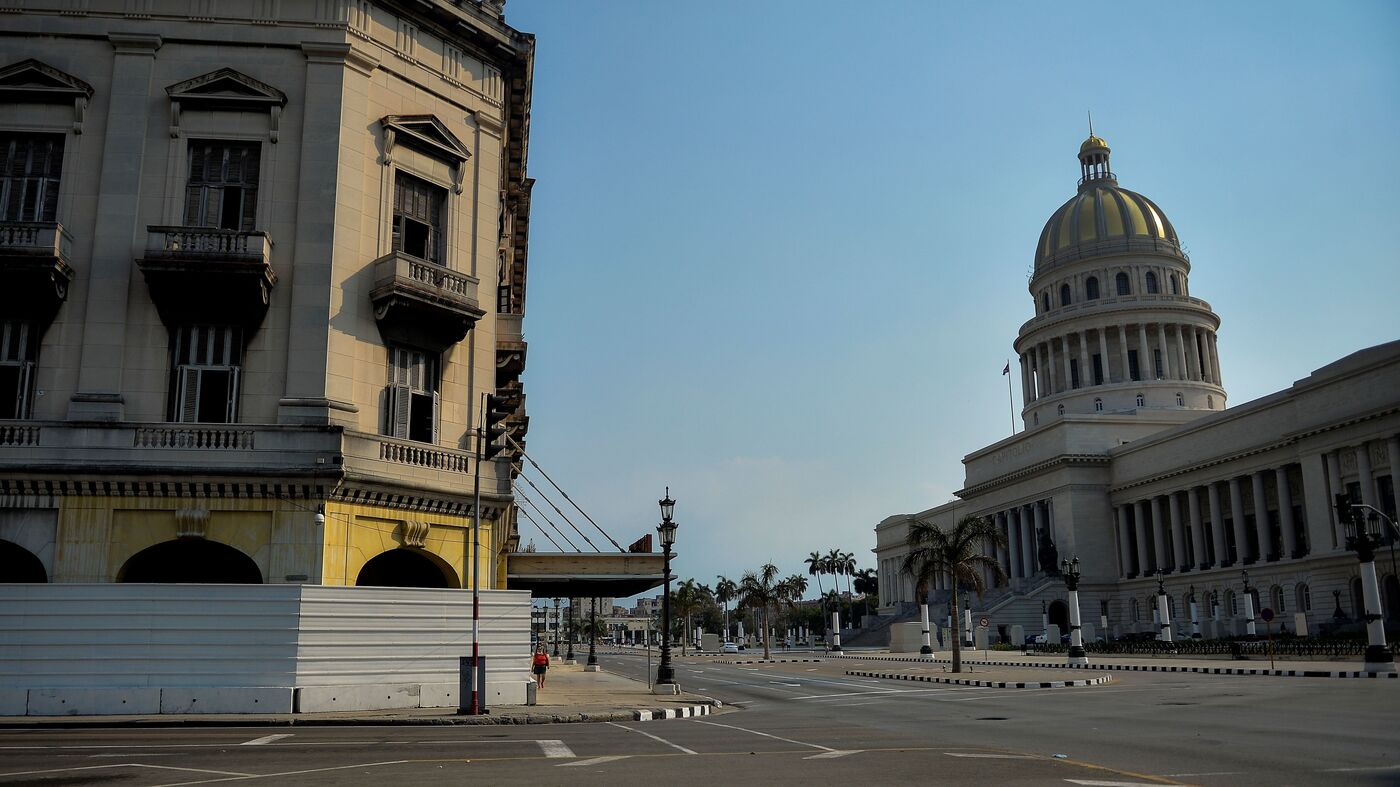 An empty street near the Havana Capitol, in Cuba in May 2020. The Trump administration plans to designate Cuba as a state sponsor of terrorism. 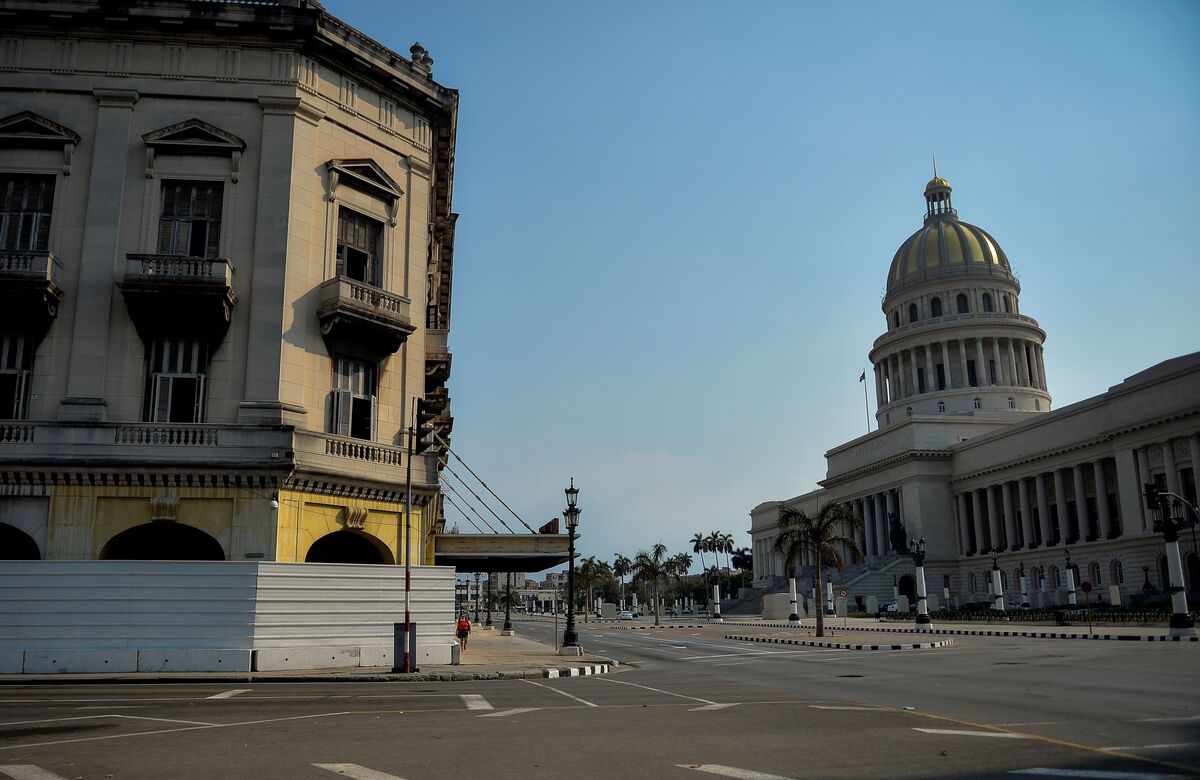 An empty street near the Havana Capitol, in Cuba in May 2020. The Trump administration plans to designate Cuba as a state sponsor of terrorism.

The Trump administration is designating Cuba as a state sponsor of terrorism, in a move that will return the island nation to the pariah list from which it was removed nearly five years ago.

As he announced the designation Monday, Secretary of State Mike Pompeo accused Cuba of “repeatedly providing support for acts of international terrorism in granting safe harbor to terrorists.”

Pompeo also said the Trump administration is intent on “denying the Castro regime the resources it uses to oppress its people at home, and countering its malign interference in Venezuela and the rest of the Western Hemisphere.

The U.S. removed Cuba from its state sponsors of terrorism list in May of 2015. President Obama’s administration had reached an agreement to restore relations with Cuba months earlier, including a plan to boost travel and trade between the two countries.

“The world is upside down,” Cuban diplomat José Ramón Cabañas said late last week, as news spread of the pending change. He noted that Cuba’s embassy in Washington came under an armed attack last April – an incident in which a Texas man was arrested on assault and weapons charges.

Sen. Patrick Leahy blasted the move, saying “This blatantly politicized designation makes a mockery of what had been a credible, objective measure of a foreign government’s active support for terrorism.”

“Nothing remotely like that exists here,” the Democrat from Vermont said in a Monday statement, adding that this will make U.S.-Cuba relations more difficult for the Biden administration to deal with.

Being put on the U.S. terror list exposes countries to a suite of sanctions, including “restrictions on U.S. foreign assistance; a ban on defense exports and sales; certain controls over exports of dual use items; and miscellaneous financial and other restrictions,” the State Department says.

In a much-anticipated move, the U.S. formally took Sudan off the list last month, as part of the deal in which Sudan agreed to normalize relations and open economic ties with Israel.