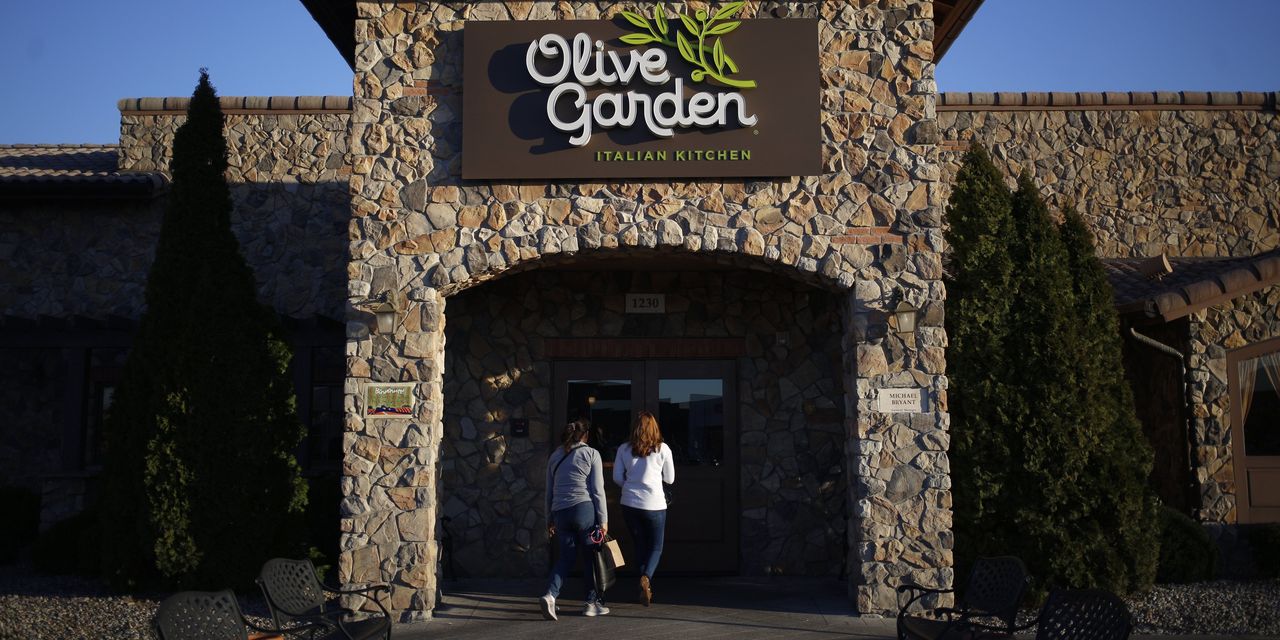 Companies are revising their plans for bonuses and other incentive compensation as the coronavirus pandemic upended financial forecasts and executives managed through a once-in-a-lifetime economic downturn.

The pandemic has had a disparate effect on companies’ balance sheets, leading to soaring profits in some industries, such as online retail and groceries, and steep losses in others, for example hospitality and travel.

Over a quarter of large U.S. businesses initially reduced executive salaries in the spring, according to Equilar Inc., a data provider. The cuts, at companies including

marked a reversal following several years of wage increases in the C-suite. But they were temporary, as many companies restored manager salaries in recent months.

Now, as companies are getting ready to pay out bonuses and other rewards for the past year, boards are contemplating whether it makes sense to assess executives based on goals and targets that were put in place in late 2019 and early 2020, when the outlook for their business was very different.

The Morning Ledger provides daily news and insights on corporate finance from the CFO Journal team.

Boards typically use a formula set by the compensation committee when making their annual decisions on incentive pay but can adjust payouts based on individual judgment. Most incentive plans include a cash bonus payment based on annual performance, and an equity award tied to financial results over a longer time period.

Finance chiefs play a key role in this process by providing information on what managers have achieved and whether there have been changes to a company’s strategy or its business model. Board members then decide whether to override existing formulas for bonuses or set different targets for 2021, said Don Delves, a managing director at

a Troy, Mich.-based auto-parts supplier, drafted a new cash-bonus plan for its fiscal 2020 when it became clear that the company wouldn’t meet its original financial goals, it said in a recent proxy statement. Meritor’s business took a hit during the pandemic, with sales declining 31% to $3 billion during the 12 months ended Sept. 30 compared with the prior time period.

Meritor’s previous annual incentive plan relied on targets for cash flow and adjusted earnings margin. Its revised framework instead set goals for holding more than $750 million in liquidity and cutting at least $40 million in costs through layoffs, salary reductions and other initiatives. The company met these targets, it said in its proxy statement. Meritor currently has about 8,900 employees, compared with roughly 9,100 at the end of its 2019 fiscal year.

Its managers received a smaller bonus than in fiscal 2019. Chief Executive

received about $118,000, compared with $546,000 during the previous fiscal year, according to its proxy statement.

Meritor also tweaked its long-term equity plan by lowering the targets required for senior executives to receive stock awards based on three years of financial performance through 2021. Adjusted diluted earnings per share—one of the metrics used to determine equity payouts—was reduced to 75 cents from $1.85. The company made changes to goals related to its margin for earnings before interest, taxes, depreciation, and amortization, which declined to 8.9% in fiscal 2020, compared with 11.9% a year earlier.

which operates Olive Garden and other chains, said in a recent proxy statement it excluded the quarter ended May 31 when calculating its cash awards for fiscal 2020. The company temporarily closed its over 1,800 restaurants but offered takeout options during most of that quarter because of government restrictions aimed at containing the spread of the coronavirus. It also in December modified its targets for cash payouts in 2021, eliminating same-restaurant sales growth from its formula and focusing instead on adjusted earnings.

Under the plan, Darden’s board can adjust 2021 payouts by 20% up or down, a provision that was added to the company’s incentive plan because of the uncertain business environment amid the pandemic, a spokesman said. The company does not expect the provision to be a permanent part of its short-term incentive plans, he said.

Most listed companies will provide details about executive compensation in 2020 when they file their proxy statements ahead of their annual meetings this year. In a sample of filings from 132 companies whose fiscal year ended before the calendar year, 89% said they revised at least one element of their short- or long-term incentive plans for 2020 or 2021, said Jannice Koors, a senior managing director at executive compensation advisory firm Pearl Meyer.

How investors respond to pandemic-related compensation changes will likely vary by company. Proxy adviser Glass Lewis said it would look at each company individually and compare it with its peers when drafting its voting recommendations for annual say-on-pay votes. Companies should provide a thorough disclosure of the changes they have made and why, according to Glass Lewis.

“All companies, especially those seeking special support from governments or executing significant employment cuts, should consider the reputational risk associated with poor pay decisions, particularly quantum payouts,” the firm said in a note to clients.

Write to Kristin Broughton at Kristin.Broughton@wsj.com