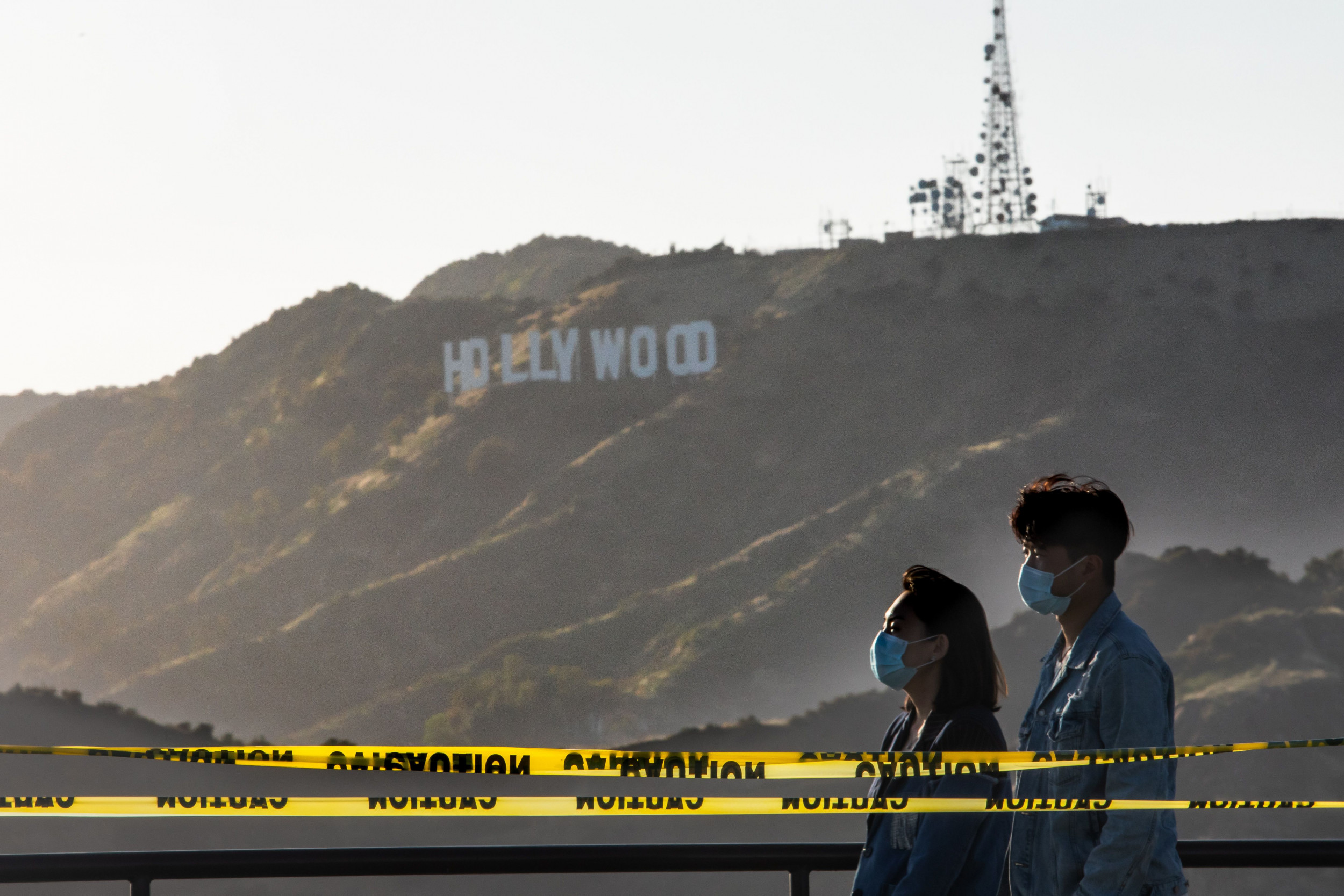 Fans should expect a longer wait for new episodes of their favorite television shows after Hollywood delayed filming a host of popular shows this week due to the COVID-19 pandemic.

Decisions to pause filming on the shows came a week after the Los Angeles County Department of Public Health (LACDPH) sent an email to industry contacts asking studios to halt filming to help limit the spread of the virus, according to FilmLA. The virus has continued to rage out of control in California, with Los Angeles County recording a record number of deaths for a third day in a row on Thursday.

NBCUniversal studio shows including Brooklyn Nine-Nine, Good Girls, Mr. Mayor, Keenan, Never Have I Ever and Hacks have delayed their filming dates by at least a week amid the surge, according to a Thursday report from Deadline. Prior to the delay, the shows had been set to resume production beginning on January 4.

“Although music, TV and film productions are allowed to operate, we ask you to strongly consider pausing work for a few weeks during this catastrophic surge in COVID cases,” LACDPH officials reportedly wrote in the email to the industry contacts on Christmas Eve. “Identify and delay higher risk activities, and focus on lower-risk work for now, if at all possible.”

Hollywood productions screeched to a halt in the early days of the pandemic but had slowly resumed by late summer, typically with the addition of several safety measures intended to limit the health risk to cast and crew. A significant number of shows had recently resumed filming in California or were planning on resuming soon, despite far more COVID-19 cases and deaths occurring recently than during the shutdown.

“Most entertainment productions will remain on hiatus until the second or third week of January if not later,” Gabrielle Carteris, president of the Screen Actors Guild and American Federation of Television and Radio Artists, said in a statement on Tuesday. “We will continue to monitor this situation and its impact on production and employment in all contract areas and will take appropriate measures as needed to ensure the continued safety of our members and others.”

PrevPreviousGeorgia Senate Subcommittee Votes To Audit Ballots Using Digital Technology To Detect Counterfeits
NextSo how was the Nashville bomber’s “mystery woman” involved in all of this?Next