The Woke Age Gets A Woke God, Courtesy the BBC 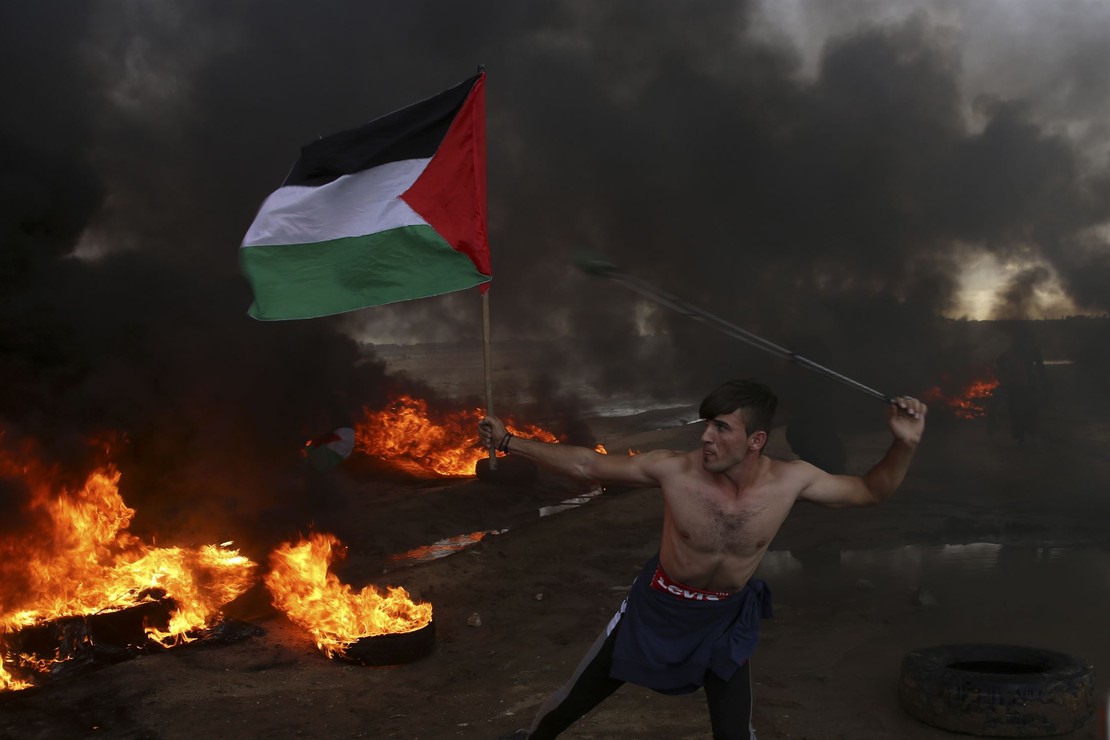 As I noted in discussing Hilaria Baldwin yesterday, to be white today is to be evil, as far as the Western intelligentsia is concerned. And so it was not a big surprise when, a week before Christmas, the BBC World Service radio show Heart and Soul aired a segment called “Black Jesus,” and has since then rerun it more than once. It’s more “realistic,” the BBC assures us, to see Jesus as a “darker skinned Palestinian.” Realistic or no, it’s certainly in line with the mythology of the age, in which only those who are darker skinned could possibly be righteous. In such a context, how could the one whom Christians worship as the Savior of the world have anything but the darkest possible skin?


In line with this thinking, the show was accompanied by an image of the ancient icon of the Holy Face of Christ, with Jesus recast as a black African. There is nothing wrong with this; throughout the history of Christianity, people all over the world have depicted Jesus as looking something like them.

The BBC’s “Black Jesus” show, however, asserts not just that Jesus can be depicted in various ways, but that their image is actually historically accurate. According to the CAMERA UK transcript of portions of the program, the BBC asserted that “the identity and colour of Jesus – and why it matters – has taken on a new significance in this year of protest and change. Seeing Jesus as a darker skinned Palestinian rather than blonde European is both historically accurate and theologically important, but it’s not a new idea.”

That gave away the whole game right there. The BBC’s new Jesus (check that, the BBC wants us to know that this is not a new idea) has a “new significance” now, in this year of “protest and change.” The BBC’s endeavor is thus unmasked as an exercise in cultural appropriation designed to take the most revered figure in the history of the Western world and bring him into line with contemporary mythology about the dividing line between good and evil being not within every human heart, as Solzhenitsyn said, but between races, with light skin indicating the corruption of the soul within. Jesus is black and Palestinian because he is the savior; he couldn’t be anything else and be the savior.

But the BBC’s claim that their new Jesus is “historically accurate” is even more ridiculous than its half-baked, pseudo-Christian theology. There are abundant depictions of people from the region around Judea dating from before and after the time of Jesus, and when it comes to skin color, they generally look pretty much like Jesus does in the earliest iconographic depictions of him.


Far more importantly, Jesus was not a “Palestinian,” as there was no Palestine during his time. It wasn’t until one hundred years later, in AD 134, that the Romans expelled the Jews from Judea after the Bar Kokhba revolt and renamed the region Palestine. The Romans had plucked this name from the Bible as a taunt to the Jews they were expelling — it was the name of the Israelites’ ancient enemies, the Philistines, who had disappeared from history centuries before. Never did the term “Palestinian” refer to anything but a region — not to a people or an ethnicity.

To call Jesus a “Palestinian” is, of course, to identify him with the poor, outcast, and oppressed, who are, in the BBC’s mythology, the victims of the Israeli war machine. The idea of Palestinian victimhood is, like the Black Jesus, largely a media creation. To portray Jesus as one of these Palestinian victims is an attempt simultaneously to cast the Palestinians as innocent and sinless, suffering on the cross erected for them by the Israelis, waging an entirely justified campaign of “resistance” that will result in their national resurrection, and to give the world a woke Jesus, who is cool with terrorism because the one being fought is the oppressor, and who is best served not by acts of piety and charity, but by locking arms with Linda Sarsour and Alexandria Ocasio-Cortez and sticking it to The Man. The White Man, of course.

The BBC’s Black Jesus is a classic manifestation of the enduring human impulse to construct a god in our own image. The woke people demand a woke god, and the BBC is ready with the gold and the fire to fashion a new golden calf for them. A dark-skinned Palestinian one.


Robert Spencer is the director of Jihad Watch and a Shillman Fellow at the David Horowitz Freedom Center. He is author of the New York Times bestsellers The Politically Incorrect Guide to Islam (and the Crusades) and The Truth About Muhammad. His new book is The History of Jihad From Muhammad to ISIS. Follow him on Twitter here. Like him on Facebook here.