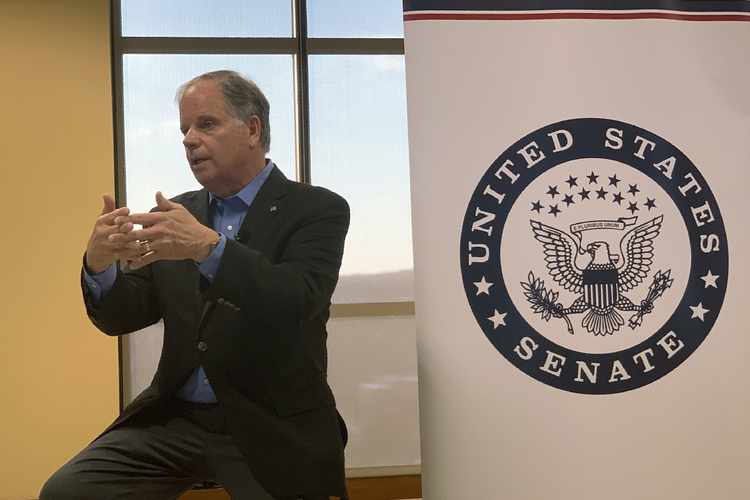 "Verdict," from the Latin "veredictum," means "to say the truth." 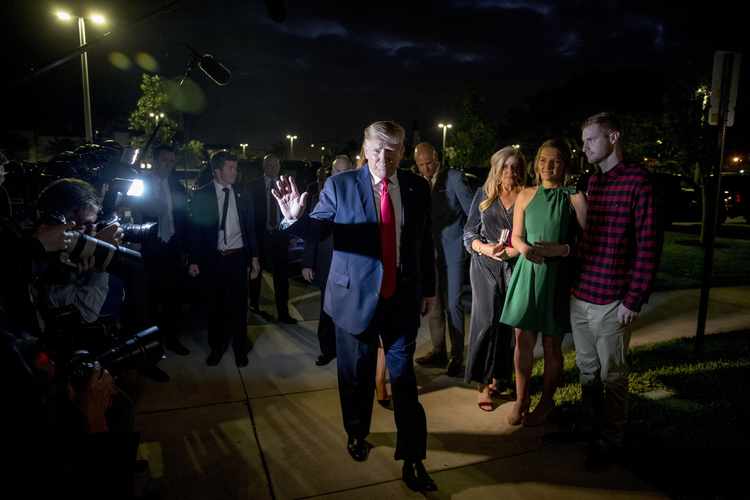 This resolution has more parts than grown Trump children profiting off his presidency. Hopefully it’ll help us make a new start. One 2016 was enough. 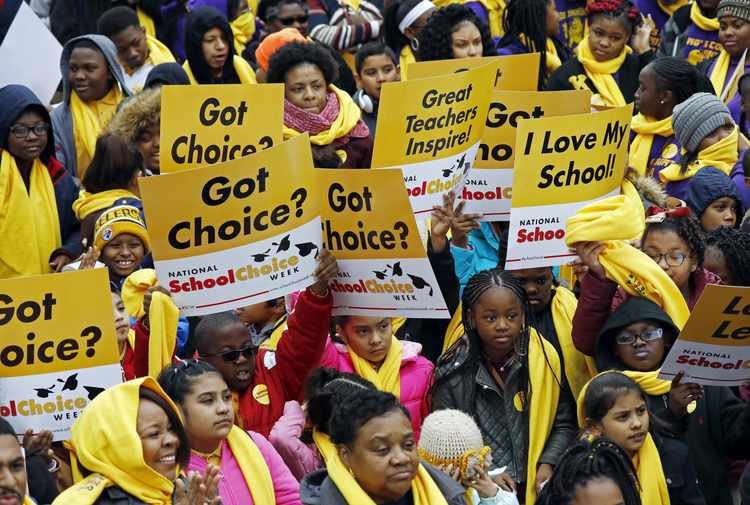 Charter schools find their most vocal Democratic support among the least progressive members of the party: centrists and Wall Streeters. 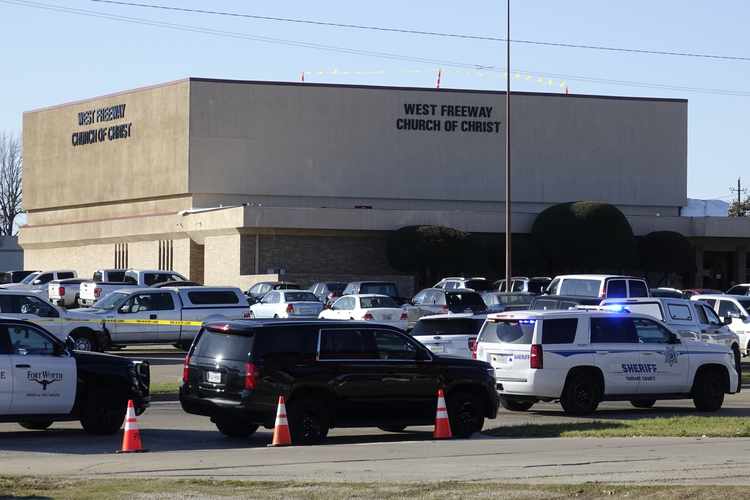 Yes, good guys with guns can save lives. They just did in the West Freeway Church of Christ. 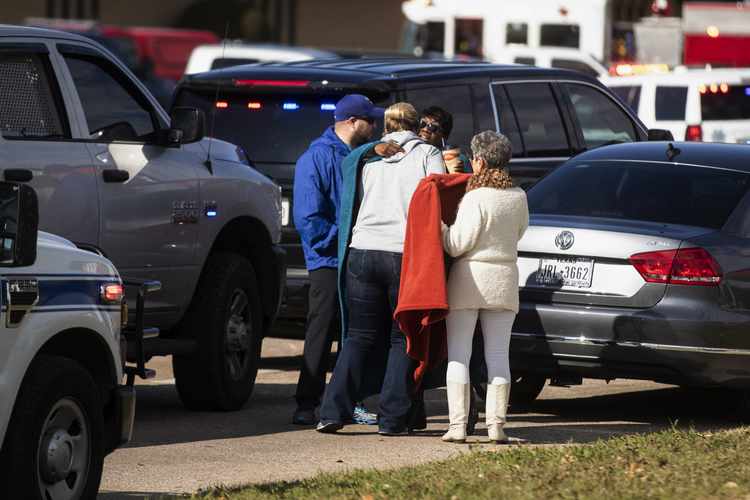 Nothing is ever as simple as good guy versus bad guy. Reality exists mostly in varying shades of gray. 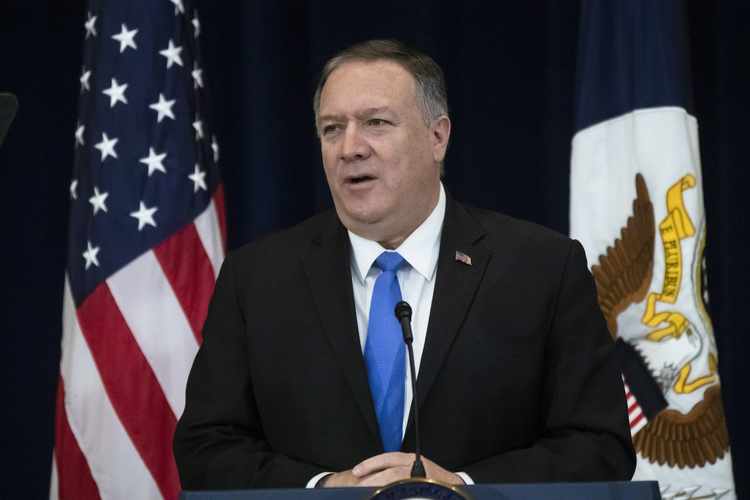 President Trump’s decision to launch military strikes against Iran-backed militias in Iraq and Syria over the weekend has revived a fierce national debate over U.S. intervention in the Middle East just as the 2020 presidential campaign kicks into gear.

While Trump is facing new scrutiny over his campaign promise to pull America out of “endless wars” in the region, the turmoil in Iraq is also creating trouble for Joe Biden as his Democratic opponents take aim at his Senate vote in favor of the 2003 U.S. invasion.

Trump administration officials over the last two days delivered conflicting messages about the significance of the airstrikes against Kataib Hezbollah, which two days earlier attacked an Iraqi military base near Kirkuk, killing a U.S. contractor and wounding U.S. and Iraqi troops.

Secretary of State Mike Pompeo on Sunday said the airstrikes were a “defensive action” designed to protect American forces and American citizens in Iraq, implying that it was an isolated step, not the beginning of more robust use of military force in the region. Yet, on a conference call with reporters Monday, two senior State Department officials muddied those waters.

When asked directly if this was a one-time strike or part of a more concerted U.S. military effort to counter Iran’s influence in Iraq and Syria, one official declined to “preview future military actions” but pointedly referred to the 14,000 U.S. troops sent to the region since May and strengthened U.S. “intelligence and reconnaissance assets” there.

“You’ve had 11 attacks against Iraqi bases that host coalition forces in just the last two months — it’s very important that we don’t tolerate that behavior because it invites further aggression,” the official said.

“We’re not returning to the front in the Middle East – we never left,” another remarked.

Those statements undercut Trump’s 2016 campaign promise to pull the U.S. out of “forever wars” and are stoking new criticism from anti-interventionists on the right.

“Whenever I hear people talk about the U.S. having disengaged in the region, I have to laugh,” Christopher Preble, the Cato Institute’s vice president for defense and foreign policy studies, told RealClearPolitics. “There are at least 14,000 more troops in the Middle East than when Donald Trump took office.”

“This speaks to the much broader problem of the [Trump administration’s] maximum pressure campaign on Iran and the belief that pressure on the Iranians will result in them capitulating to Secretary Pompeo’s 12 demands,” he said. “The Iranians have a range of responses … and we have seen it play out very dramatically and tragically over the last year with a number of violent incidents that is not in keeping with the claim that the maximum pressure campaign is working.”

The airstrikes and potential escalation are placing the U.S. role in Iraq in the spotlight once again and making it more likely that foreign policy will play a greater role in the presidential contest than previously anticipated.

The military action exacerbated tensions between the U.S. and Iraqi officials, with Prime Minister Adel Abdul Mahdi condemning the attack as an “unacceptable vicious assault” and predicting it will have “dangerous consequences.”

Foreign policy hawks, meanwhile, are applauding Trump’s decision to launch the strikes, arguing that Iraqi government officials condemning the retaliatory action are bowing to Iranian pressure after allowing Iranian proxies to operate in the country unfettered.

“Finally, after multiple attacks on U.S. bases and allies, Trump approved a military response against Iranian-allied militias in Iraq and Syria,” tweeted Mark Dubowitz, CEO of the Foundation for Defense of Democracies, a conservative think tank. “Trump has to be prepared to do more if the Iranians decide to escalate.”

The Wall Street Journal’s editorial board on Sunday ran a piece headlined: “Trump Finally Fires Back at Iran.” The article argued that Iran’s proxies will keep attacking “if they sense weakness” – and have increased their assaults on Iraqi bases where U.S. forces operate after Trump called off a retaliatory strike at the last minute after Iran shot down a U.S. drone in June.

The WSJ predicted that any U.S. reluctance to respond to Iranian aggression only emboldens adversaries to test the president’s resolve, especially in an election year.

While Trump must grapple with GOP divisions over military interventions, Democrats are already beginning to dust off their Iraq War talking points. South Bend, Ind., Mayor Pete Buttigieg, a Navy veteran who served in Afghanistan, on Sunday blasted Biden for his vote to approve the U.S. invasion of Iraq in 2003.

“He supported the worst foreign policy decision by the United States in my lifetime,” Buttigieg told Iowa Public Television.

“This is an example of why years in Washington is not always the same thing as judgment,” he added.

Sen. Bernie Sanders, the self-described democratic socialist, has repeatedly criticized Biden for his vote to authorize the war. Sanders, who was a House member at the time, voted against the invasion.

In an interview with the Los Angeles Times last week, Sanders predicted that Trump will “eat Biden’s lunch” over his war vote.

While the Biden campaign has yet to respond to Buttigieg’s criticism or to comment publicly on the weekend airstrikes, the candidate pushed back at Sanders’ remarks last week.

“Tell him to come and I’ll give him dessert at the White House,” Biden told reporters on the campaign trail.

Biden, who served as chairman of the Senate Foreign Relations Committee at the time of the Iraq War vote, has tried to push back by arguing that he later opposed efforts to expand the U.S. troop presence in Iraq. While vice president, Biden reportedly urged President Obama’s national security team against increasing the number of troops in Afghanistan, and he led the administration’s effort to withdrawal all U.S. forces from Iraq, a decision that left a security vacuum, which the Islamic State exploited.

While Biden will undoubtedly feel the heat over his 2003 vote, his record during the Obama administration was strongly in favor of pulling troops out of the Middle East and South Asia, Preble argues.

“He was quite skeptical of expanding the mission in Afghanistan during President Obama’s first term and the use of force in Libya in Obama’s second term,” Preble said. “There’s more recent evidence that Vice President Biden has learned something in the process.” 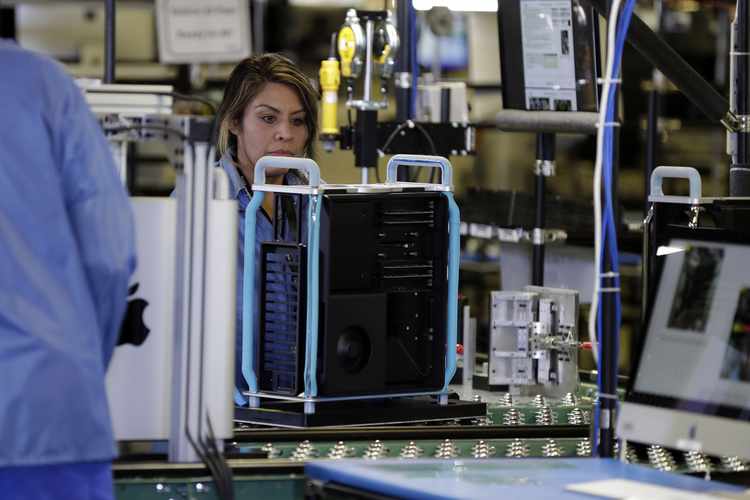 Much to the left’s dismay, more than a trillion dollars in corporate cash has repatriated in the past two years, and more is on the way 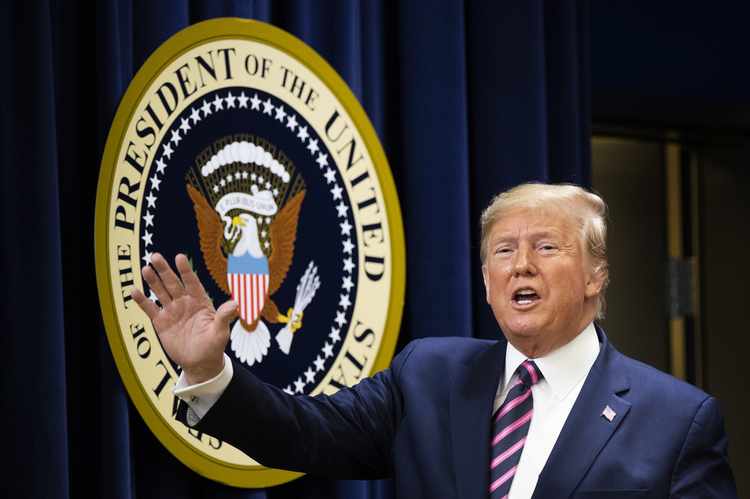 The Left, far better than the NeverTrump Right, grasped that Trump is succeeding, and that it has little traction in demanding economic, energy, immigration, trade, and regulatory alternatives. 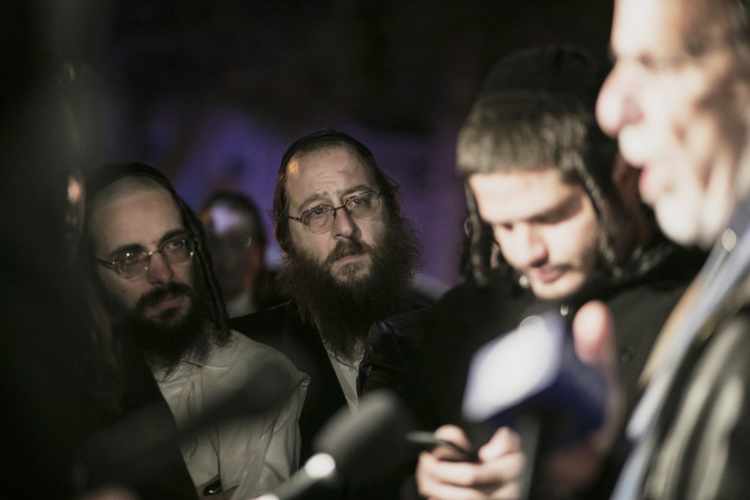 Anti-Semitic attacks continue to shake our city and state. Last week, eight attacks — including four in just in 48 hours — sent a familiar shockwave rippling through the Jewish community. Then Saturday came the horrific stabbing in Monsey, New York. The poison of Jew-hatred is spreading.

END_OF_DOCUMENT_TOKEN_TO_BE_REPLACED 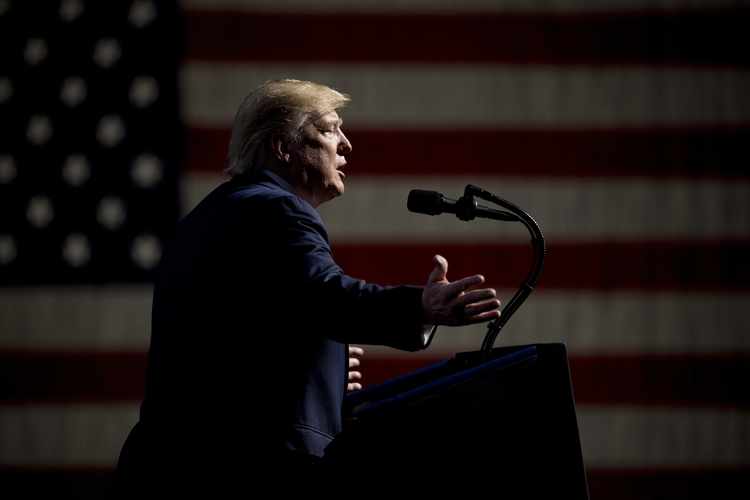 If Mitch McConnell is going to pull off his scheme to turn President Trump’s impeachment trial into a quick and painless sham with no witnesses, the Senate majority leader needs the story to be covered as a conventional Washington standoff — one that portrays both sides as maneuvering for advantage in an equivalently political manner.