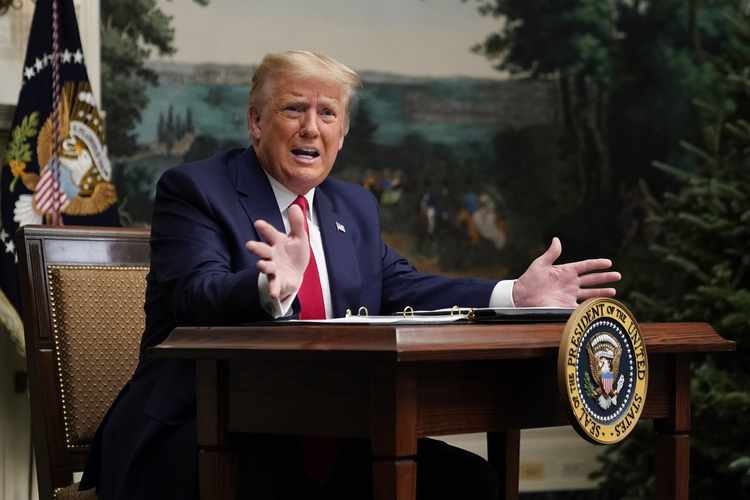 No arguments – or turkey – this Thanksgiving. Just a cocktail. 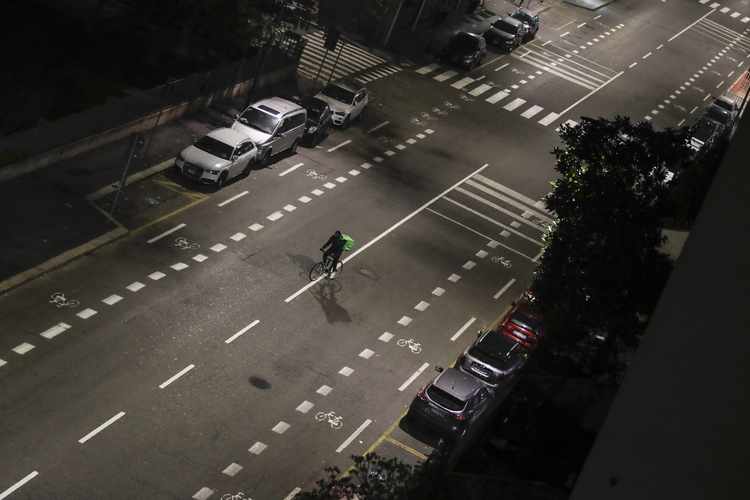 OK, good.Now that you’re back, let’s move on to more serious things.

I planned this week to write about a labor market silver lining to COVID’s dark clouds, but Jonah’s column last Friday redirected things because I think what he wrote about Trump and the 2020 election is right and important—even now that President Trump has kinda‐​sorta‐​maybe admitted that he won’t be president in 2021. So I want to spend a little time today providing some additional reasons for concern regarding the political spectacle we’re still seeing play out on the internet, various media, and in courts across the country.

First, let’s just reiterate that there is still no legitimate evidence of a massive conspiracy, whether at the state, national, or global level, to rig the 2020 U.S. presidential election in Joe Biden’s favor. Last week Jonah andThe Dispatch Fact Check crew, as well as my Cato colleague (and cybersecurity expert) Julian Sanchez, ably dismantled these claims, which—almost unbelievably! –only got nuttier thereafter. On Friday and Saturday, respectively, two different federal judges—a Trump appointee in Georgia and an Obama appointee (but Republican Federalist Society member) in Pennsylvania—quickly dismissed other legal challenges to the votes in these states, finding them to be essentially groundless (if not worse).

Still, as of my writing this, the president of the United States, several administration officials, the Trump campaign, his (ever‐​changing) personal legal team, and several state and national leaders of the Republican Party continue to allege in public that a massive, historic fraud has been committed against the American People. Yes, Trump issued a tweet that seemed to acknowledge the reality of his loss, and Sidney Powell is now gazing at the undercarriage of the MAGA Express, but the legal challenges, presidential tweets and retweets (of Randy Quaid, no less), and Tucker Carlson monologues are still going, as is the Republican Party acquiescence, save a few commendable outliers.

As Jonah noted, this is no joke, despite the obvious absurdity of the allegations and sitcom‐​esque behavior of its protagonists. And the damage they have inflicted—and may still be inflicting—upon the public trust could be substantial, with harms that extend far beyond just our electoral system.

Now, I fully admit that I’m not yet sure just how much damage they’ve done at this stage—if the “strikeforce” clown car continues to backfire and the president continues to retreat, maybe most Americans currently caught up in the moment will wake up or calm down (or both) and we’ll all be able to look back at 2020 and laugh with relief (and a stiff drink). Maybe.

Nevertheless, serious concern is warranted, especially given the president’s unique, Svengali‐​esque ability to influence the beliefs and actions of millions of Americans—and the cadre of politicians and media personalities willing to reinforce those beliefs for donations and clicks.

Indeed, there is no politician—and maybe no human—on the planet today who can speak to more people without an intermediary: 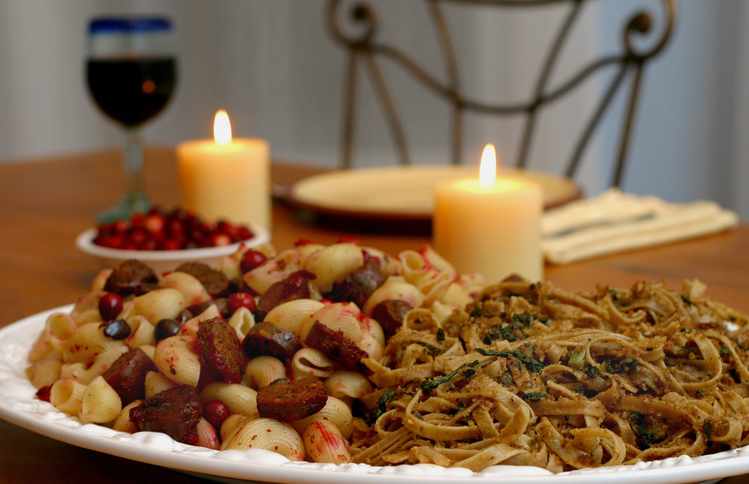 Anthony Fauci says because people are not following his guidance, they must be punished by being alone for holidays. Go punish yourself, but not us. 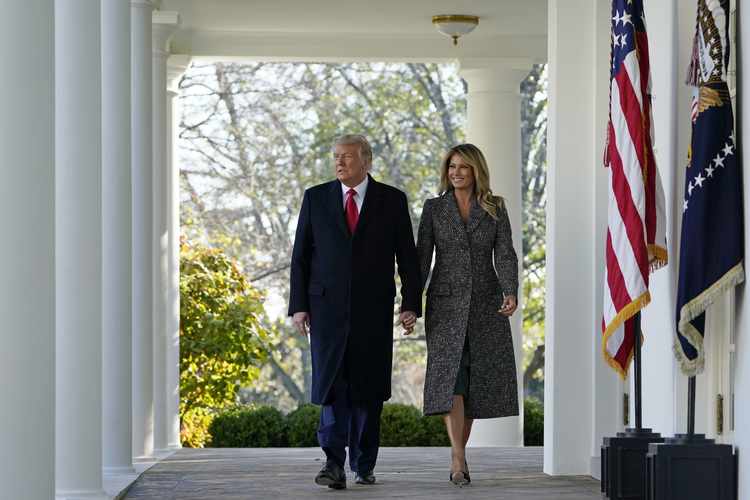 The wheels of transition are beginning to turn as the machinery of President Trump’s election challenges are grinding to an eventual halt. So is a concession speech in the cards? 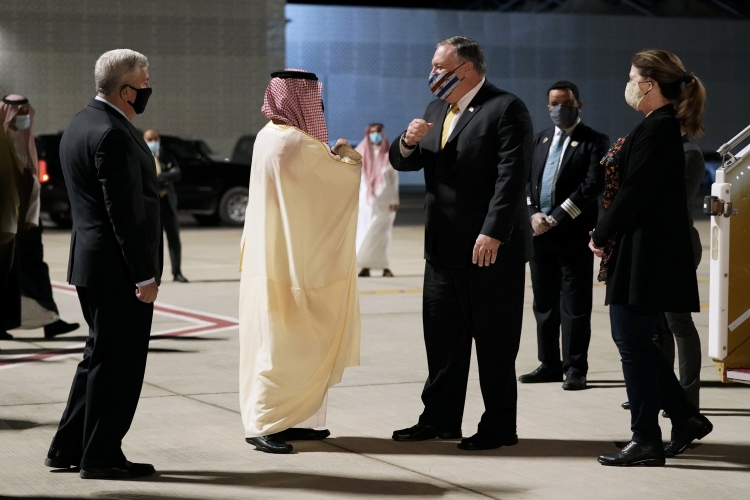 But with Biden in the wings, time could be running out. 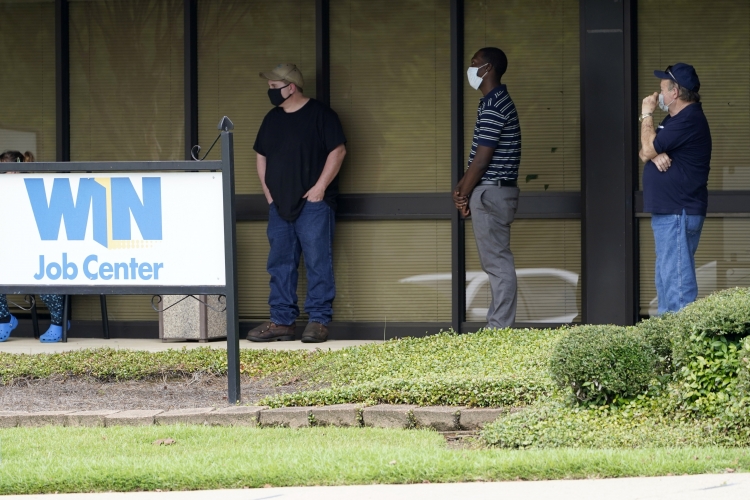 As financial markets celebrate the coming vaccine-led boom, the confluence of epidemiological and political aftershocks has pushed us back into a quagmire of heightened economic vulnerability. In Dickensian terms, to reach a "spring of hope," we first must endure a "winter of despair." 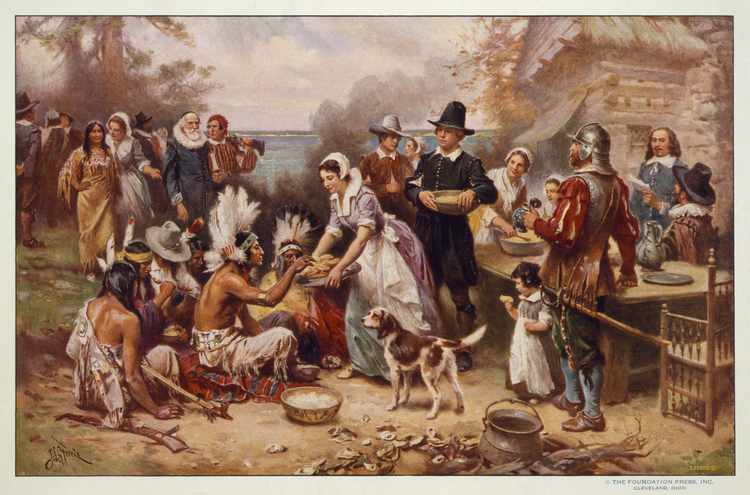 This present moment is less like that first Thanksgiving celebration and more like the Salem witch frenzy of 1692. At least the virus is real

The U.S.-EU dispute escalated earlier this month when Brussels announced new tariffs on $4 billion of U.S. exports, in retaliation for subsidies Washington provides to give Boeing a leg up in the airplane market. The EU’s move follows the restrictions the U.S. imposed last year on $7.5 billion of EU exports, from cheese and pork to olive oil and wine.

Unlike many of the tariffs the Trump administration has imposed over the past four years, these mutually retaliatory tariffs are perfectly legal under international law because they have been authorized by the World Trade Organization.

Two parallel WTO cases have resulted in parallel rulings: The EU has violated WTO subsidy rules by aiding Airbus, and the U.S. in turn has violated those same rules by aiding Boeing. Because WTO jurists have determined that neither side has complied fully with these rulings, each side has been given legal permission to levy new border taxes against the other.

The tariffs have stoked economic pain on both sides of the Atlantic, especially amid the global downturn caused by Covid‐​19. The failure to resolve this dispute also further complicates the misfortunes of the aviation sector, which is among those that have suffered most during the pandemic.

The beginnings of the standoff trace to the 1970s, when Airbus (owned jointly by French, Spanish, German and British interests) first began to take significant market share from Boeing, which had previously been a virtual monopoly. The full‐​blown dispute began in 1992, after the U.S. and the EU agreed to limit the governmental subsidies granted to both.

In 2004, that agreement fell apart because of trans‐​Atlantic differences over what types of state aid were permitted. The U.S. pulled out of the agreement and filed a WTO case against the EU’s subsidies. In reply, the EU filed a similar WTO case against the U.S. Sixteen years of complex litigation followed.

The WTO cases concluded this year, but neither side has agreed to talks that might lead to full tariff repeals and an end to Boeing and Airbus threatening each other’s viability. That resolution should occur sooner rather than later. For now, the two companies retain a global duopoly in producing large civilian aircraft, but the market is about to change dramatically.

China, which soon will become the world’s largest aviation market, has for years sought to become a major aviation manufacturer as a part of its Made in China 2025 plan. One of the 10 key sectors China has targeted in its industrial policy is aerospace and aeronautical equipment.

Beijing’s hopes—along with untold sums—have been placed in a state‐​owned enterprise, the Commercial Aircraft Corporation of China, or Comac. Until recently, Comac lagged several years behind in its plan for making a large passenger jet to compete with Boeing and Airbus. The two Western giants generally dismissed the likelihood of genuine Chinese competition any time soon.

That calculation changed last month. Comac’s 168‐​seat narrow‐​body C919 jet, a potential competitor to Boeing’s 737 MAX and Airbus’s A320neo, performed its first air‐​show flight, at the Nanchang Flight Convention. Comac is seeking certification for the C919 in 2021, and the first deliveries of the plane are scheduled for that year.

China may continue to trail the U.S. and EU in this sector, which is based in some of the world’s most advanced technology. But China’s progress in fields such as telecommunications and weapons manufacturing suggest that it should not be underestimated in any sector. Declining demand for large civilian aircraft during the pandemic may also give the Chinese an opening to seize a share of a shrunken short‐​term market by undercutting Boeing and Airbus on price.

Because the U.S. and the EU for decades have been the only global producers of large civilian aircraft, all other WTO members have long been willing to let the two of them cut a separate deal on their aircraft subsidies. But if the two powers don’t resolve their dispute soon, they may have to make room for China at the negotiating table. 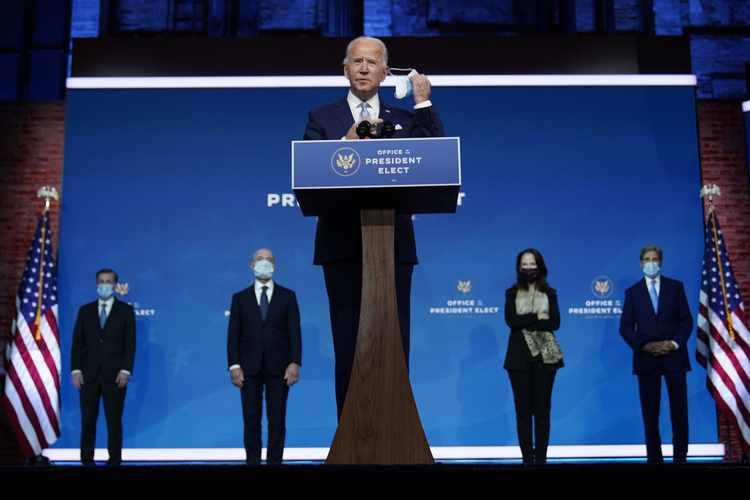 Psst, an occasionally reliable source tells me Joe Biden has settled on a motto for his administration. It’s going to be "The Way We Were."