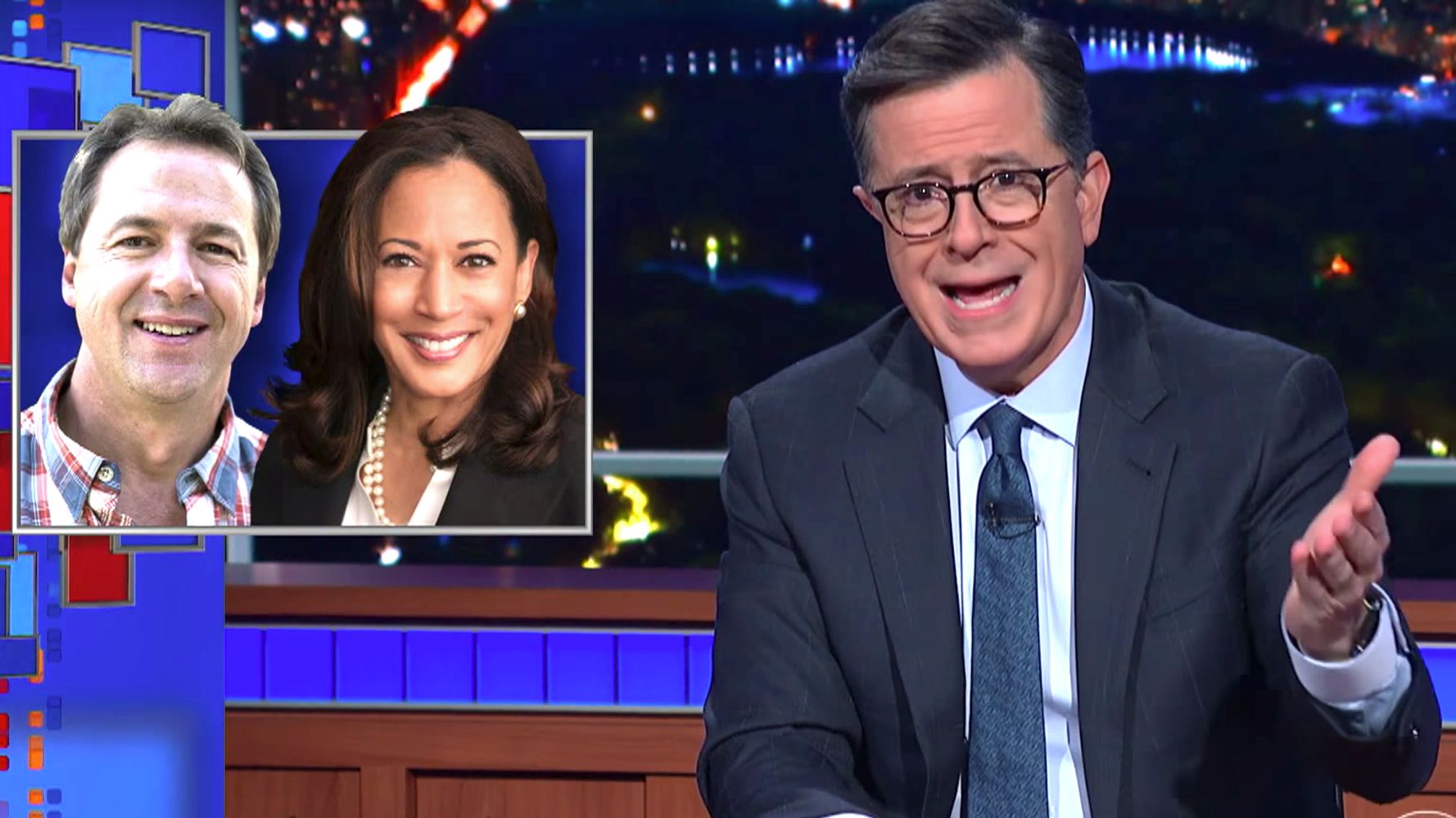 Stephen Colbert thinks he may be a curse on the Democratic presidential candidates who are hoping to take on President Donald Trump in 2020.

“The Late Show” host on Wednesday said it was hard for him not to take the decisions of Sen. Kamala Harris (D-Calif.) and Montana Gov. Steve Bullock to drop out of the race “a little personally” because they’d both recently had “memorable” appearances on his show.

Colbert noted how Sen. Kirsten Gillibrand (D-N.Y.) and Rep. Eric Swalwell (D-Calif.) had also announced their runs for president on his show ― but had also now withdrawn.

“I am officially the Democratic primary kiss of death,” joked Colbert, before delivering a zinger to one of the low-polling candidates still in the race:

But if I’m going to be a jinx, I might as well use it to help America. John Delaney, come on this show.

Check out the segment here: