Republicans Push Idea That Democrats Are Conspiring Against Biden 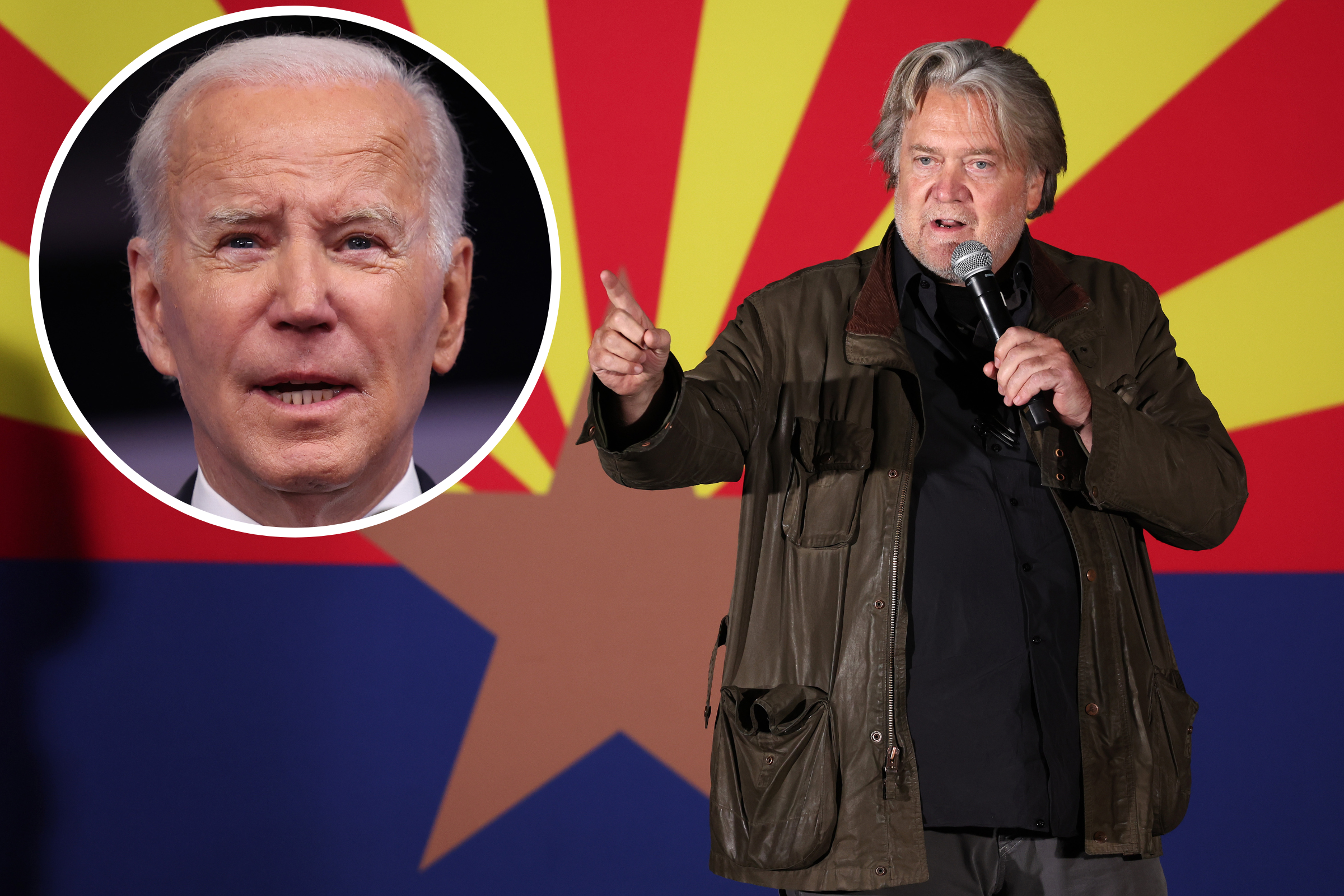 Fox News’ Sean Hannity suggested that President Joe Biden being in possession of multiple batches of classified documents is part of a conspiracy to remove him from the 2024 ballot. Other Republicans have followed suit with similar theories.

The White House confirmed this week that classified documents dating back to Biden’s time as vice president were discovered in his former office at the Penn Biden Center, a think tank in Washington, D.C.

Biden has faced added scrutiny and social media mocking over another batch of documents discovered at his Wilmington, Delaware, home. The first batch was discovered on November 2, 2022, and the second on December 20, 2022.

“I’m gonna get a chance to speak on all of this, God willing, soon…by the way my Corvette’s in a locked garage, OK? So, it’s not like they’re sitting in the street,” Biden said Thursday in his defense. “But as I said earlier this week, people know I take classified documents and classified materials seriously.”

While Attorney General Merrick Garland announced Thursday that Robert Hur, who was appointed as U.S. attorney for the district of Maryland under the Trump administration, will look into Biden’s documents as special counsel, some Republicans—including the former president’s son, Donald Trump Jr.—have pushed for the FBI to raid Biden’s residence in a manner similar to what federal agents did at Mar-a-Lago.

“I’ve been saying for a long time that Democrats are going to have to figure out a way to get rid of Joe Biden,” GOP Texas Representative Ronny Jackson, a former chief medical adviser in the Trump administration, told Newsmax. “They don’t want this man to run for president again. He’s a recipe for disaster in the next presidential election.”

Jackson said he thought Democrats would point to Biden’s “cognitive issue” or allegations surrounding his son, Hunter Biden, as means of not reelecting him in 2024.

“Maybe this is what they’re doing, maybe this is the first shot that they’re gonna fire to try to get him in a position where he ultimately has to resign or at least has to decide he’s not gonna run again,” Jackson added.

“Usually Democrats bleach, shred, and burn, why are they turning on him?” tweeted Georgia Representative Marjorie Taylor Greene.

Steve Bannon said on Gettr that it makes “zero sense” that Biden’s personal lawyers were moving things out of the Penn Biden office, wondering why they were even there in the first place.

Conservative commentator Monica Crowley said on Bannon’s War Room podcast that the difference between the classified documents possessed by Trump and those of Biden is that Biden had documents at two unsecured locations rather than one.

Neama Rahmani, a former federal prosecutor and president of West Coast Trial Lawyers, disagreed with Crowley about the differences between investigations.

“[Other factors] are the significantly greater number of documents found in Mar-a-Lago, Biden’s reported cooperation with the National Archives and Justice Department and Trump’s lack thereof, and the possibility that Biden was genuinely unaware of the documents,” Rahmani told Newsweek.

Crowley, like Edward Snowden, mentioned how the possession of the documents was likely known by certain Democrats yet never mentioned prior to the midterm elections. Snowden, however, accused Trump of similar transgressions.

“I think there perhaps might be something else going on here,” Crowley continued. “Joe Biden doesn’t even know what planet he’s on. The only person who thinks Joe Biden is gonna be the Democratic nominee in ’24 is Joe Biden, and maybe Dr. Jill. They’ve got to find a lever to remove him.”

Rahmani said that while anything is possible, it doesn’t make sense to push Biden out of the picture.

“First, Biden can’t be charged while he is president, so if he is really worried about being prosecuted, that makes it more likely he will run in 2024, not less,” he said. “Second, these developments make it less likely that either Biden or Trump are ever charged for mishandling classified materials.”