Release Date and How to Watch Online 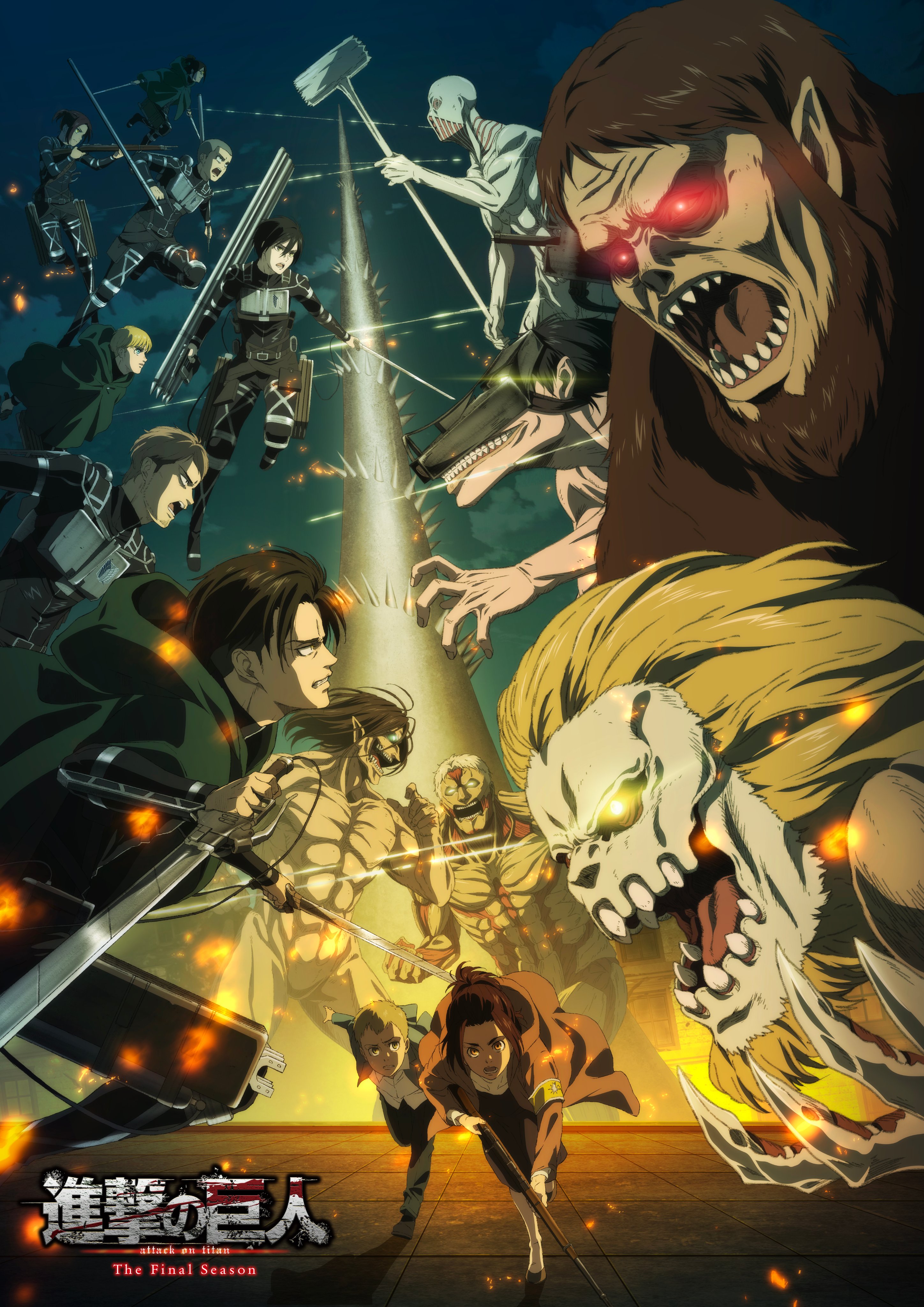 Now that the fifth episode of Attack on Titan‘s final season has released, following a week-long break due to the holidays, fans of the popular anime are ready to know when Episode 6 is ready to watch.

The sixth episode of the Attack on Titan anime’s fourth season is titled, “The War Hammer Titan” and the summary has been revealed. The upcoming episode will see the start of this final war against Paradis, but as the title suggests we are likely to see this special Titan.

Here’s the synopsis for Episode 6 of Attack on Titan‘s final season:

“Willy Tybur declares war to [sic] Paradis in his speech. Then, as the place becomes noisy, an uninvited guest appears.”

WHEN DOES ATTACK ON TITAN SEASON 4 EPISODE 6 AIR?

The fourth episode of Attack on Titan Season 6 will debut on Sunday, January 17. As for timing, fans can expect the episode to air around 3:45 p.m. EDT on the below streaming services.

Crunchyroll will carry the simulcast of every episode of Attack on Titan Season 4.

Crunchyroll is offering a 14-day free trial of its premium service. Like other streaming services, you must sign up for an account and provide payment details. There is also a free version of Crunchyroll that includes ads.

The Crunchyroll app is also available on PlayStation 4, PlayStation 5, Xbox One, and Xbox Series X/S as well as iOS and Android devices.

Funimation will also stream the complete episodes of Attack on Titan Season 4 with subtitles. A date for the English dubs has yet to be announced, but we will update as soon as we learn more.

To watch all of these episodes online, you can sign up for FunimationNow, which currently offers a free trial. You’ll need to register a form of payment, but the first 14 days will be free.

FunimationNOW is available on iOS and Android devices, as well as the PlayStation and Microsoft stores. The app is also now available on the Nintendo Switch so you can watch the final episodes of Attack on Titan anywhere.

The Hulu app is available on iOS and Android devices, as well as gaming consoles in the PlayStation and Microsoft stores and in the Nintendo eShop. Hulu can also be downloaded on Roku and Amazon devices.

Certain Smart TVs also have the Hulu app, but we recommend checking in your Smart TV’s particular app store. Here’s a list of supported devices that carry Hulu.

Are you excited for the sixth episode of Attack on Titan? Let us know your thoughts in the comments section.

PrevPreviousUS Diplomats Slam President Trump For Riot At Capitol, Call For His Removal From Office
NextMining billionaire goes on trial in GuineaNext