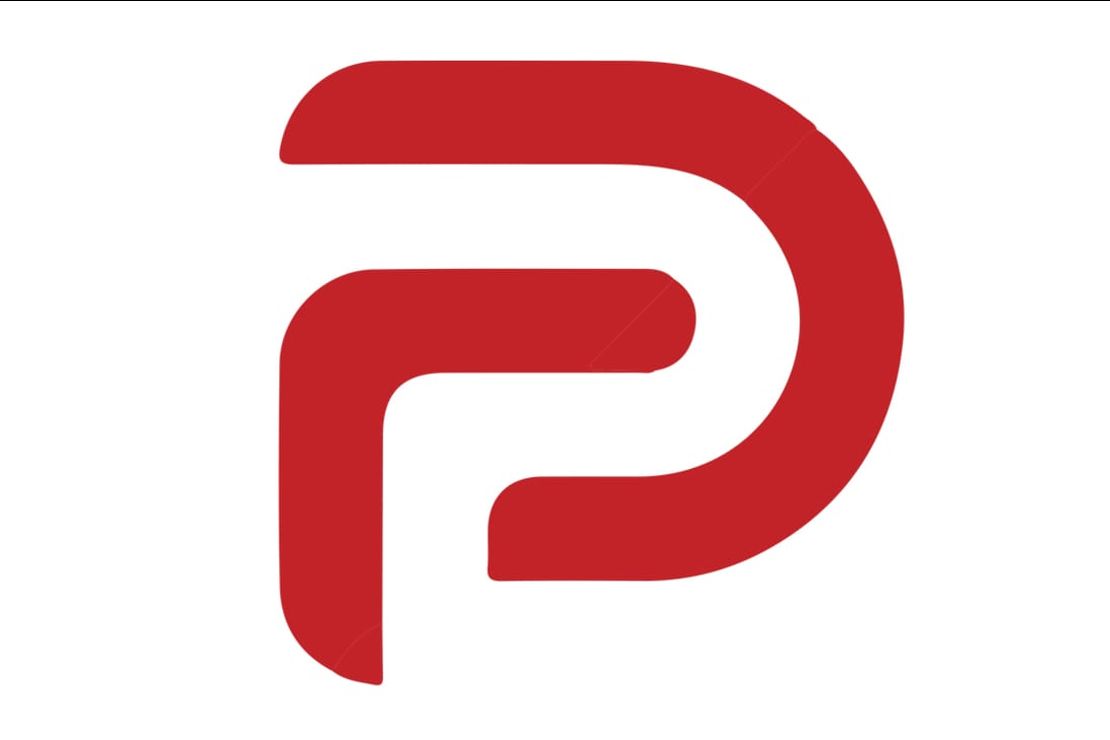 On Monday, Parler filed a lawsuit against Amazon, accusing the company of breaching its contract and violating a century-old anti-trust law by promoting Twitter at its competitor’s expense. Amazon had removed Parler from its servers on Monday morning, claiming the conservative social media platform refused to remove posts advocating violence at the Capitol riots last Wednesday.


Due to Amazon’s removal, “Parler will be offline for a financially devastating period,” the lawsuit claims. It alleges that Amazon applied a double standard, breaking its contract with Parler over a small number of posts while preserving its ties with Twitter, where threats of violence reached into the thousands on Friday.

“Given the context of Parler’s looming threat to Twitter and the fact that the Twitter ban might not long muzzle the President if he switched to Parler, potentially bringing tens of millions of followers with him, AWS moved to shut down Parler,” the lawsuit alleges.

Oddly, Amazon leaked the story of Parler’s termination to BuzzFeed more than an hour before it bothered to inform Parler itself. BuzzFeed reported that AWS would remove Parler at 11:59 p.m. Pacific time Sunday night, in an article published at 6:07 p.m. Pacific on Saturday. Amazon did not email Parler about the termination until 7:19 p.m. Pacific, “meaning AWS leaked the letter to BuzzFeed before sending it to Parler.”

Parler’s contract with AWS stipulated that AWS must give notice 30 days before the termination of a contract.

AWS’s “death blow … could not come at a worse time for Parler—a time when the company is surging with the potential of even more explosive growth in the next few days.”


Yet “worse than the timing is the result—Parler has tried to find alternative companies to host it and they have fallen through. It has no other options. Without AWS, Parler is finished as it has no way to get online,” the lawsuit notes.

A delay of “even one day” in the court granting a restraining order and forcing Amazon to resurrect Parler’s account “could also sound Parler’s death knell as President Trump and others move on to other platforms. It is no wonder, then, that competitor Twitter’s CEO has heartily endorsed efforts to remove Parler from the public sphere.”

The lawsuit argued that AWS engaged in a clear double standard by attacking Parler. “By pulling the plug on Parler but leaving Twitter alone despite identical conduct by users on both sites, AWS reveals that its expressed reasons for suspending Parler’s account are but pretext,” it claims.

The lawsuit notes that Amazon claimed to find 98 examples of posts that clearly encourage and incite violence on Parler. “However, the day before, on Friday, one of the top trends on Twitter was ‘Hang Mike Pence,’ with over 14,000 tweets. … And earlier last week, a Los Angeles Times columnist observed that Twitter and other social media platforms are partly culpable for the Capital [sic] Hill riot, by allowing rioters to communicate and rile each other up.”


“Yet these equivalent, if not greater, violations of AWS’s terms of service by Twitter have apparently been ignored by AWS,” the lawsuit notes, bitterly.

Parler brings three claims against Amazon. It accuses AWS of violating the Sherman Anti-Trust Act by “contracting or conspiring to restrain trade or commerce.” It accuses AWS of breach of contract “by not providing thirty days’ notice before terminating its account.” Finally, it accuses Amazon of “tortious interference with a contract or business expectancy.” By terminating Parler’s contract, “AWS will intentionally interfere with the contracts Parler has with millions of its present users, as well as with the users it is projected to gain this week.”

Parler has over 12 million users under contract, according to the lawsuit.

The lawsuit asks the Washington State district court to issue a temporary restraining order and an order forcing AWS to maintain Parler’s account until further notice from the court. It also seeks trebled damages for the egregious attack on Parler’s ability to do business.

The lawsuit appears to be on firm footing, and it seeks an order as soon as possible. Stay tuned for more news on this.

Amazon also faces at least one lawsuit for excluding conservative and Christian nonprofits from its charity program, Amazon Smile, relying on the scandal-plagued far-left smear factory the Southern Poverty Law Center (SPLC). The SPLC has long pressured Big Tech companies to blacklist conservative organizations that the SPLC falsely smears as “hate groups” and lists along with the Ku Klux Klan. A similar bias may be at work in this situation.


Tyler O’Neil is the author of Making Hate Pay: The Corruption of the Southern Poverty Law Center. Follow him on Twitter at @Tyler2ONeil.