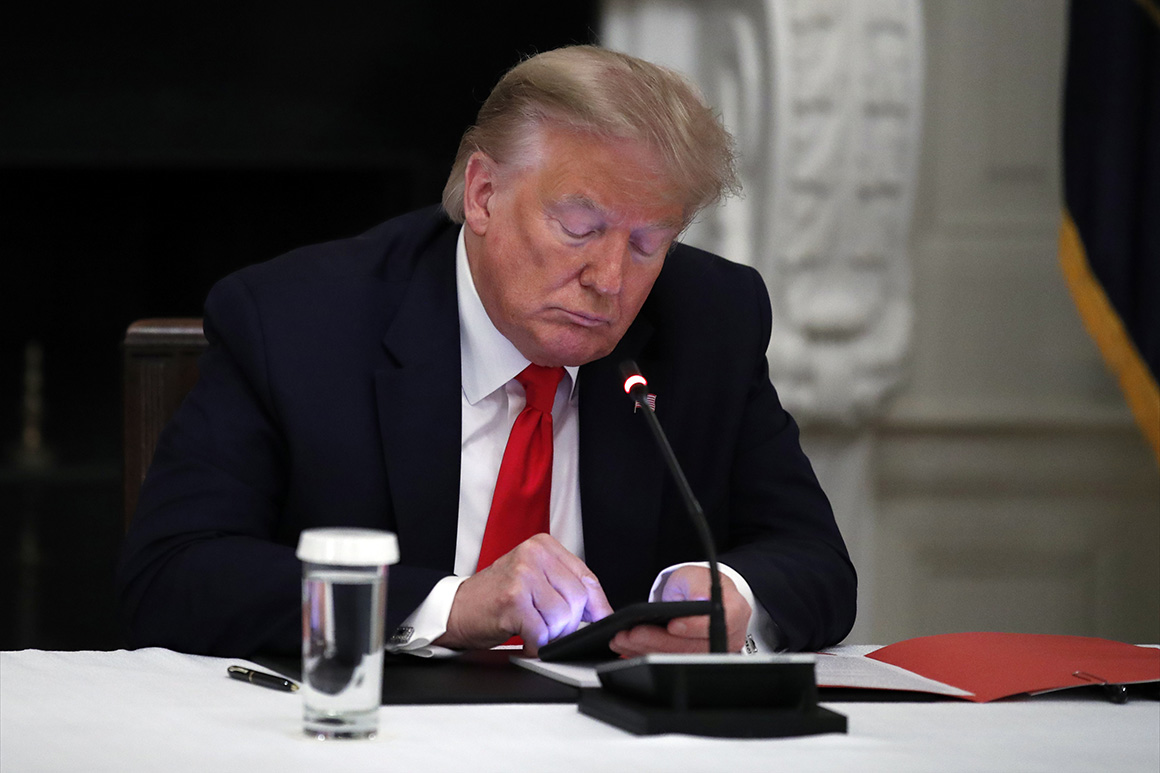 Let’s say he decides to start a cable channel to vie with CNN, MSNBC and especially with Fox News Channel. Assuming that he can raise the hundreds of millions of dollars to stand up a competitive network—Trump has always preferred using other people’s money in his ventures—what sort of luck might he have in getting AT&T, Comcast, Verizon and other major cable companies to carry his new channel? He has no friends at AT&T, whose merger with Time Warner he fought as president, and which now owns CNN. Comcast doesn’t desire a new entry in the news market to go against its MSNBC property. As The New York Times noted in 2016, not even Oprah Winfrey, the queen of all media, succeeded in turning her personal franchise into a cable powerhouse. Can Trump do something the far-wealthier and much more appealing Winfrey couldn’t?

But let’s say Trump does the unlikely. If you think Fox has been distancing itself from the toddler-in-chief since the Biden victory, you can be assured that it will savage him when he poses a threat to its viewership and revenues. The same goes for the Trump-lovers at NewsMax and OAN. Trump’s better bet would be to buy NewsMax, something Trump allies flirted with in November, or even OAN. But again, doing so would draw the ire of Fox, where the majority of his followers currently park their TV sets. Trump might as well shop for a public access slot.

Rather than starting his own thing, the fastest, grandest way for Trump to get into the media game would be to shop himself to Fox or the Sinclair stations as the host of a nightly show, which given the 74 million votes he garnered in November and his TV talents, could make a splash. But what’s in it for Fox? Its current prime-time roster rakes in excellent ratings, and none of the current hosts pose the personnel problems Trump would immediately present. The Fox dog does not want to be wagged by the tail. What’s more, the Murdoch empire, which owns Fox, seems to have soured on Trump. This week, the Murdoch-owned Wall Street Journal editorial page, a consistent pro-Trump venue, urged Trump to resign the morning after the battle for the Capitol. Fleeing to a host job at Sinclair, again, would make him a slow-moving target of his natural allies at Fox, NewsMax and OAN. Does he really want that? He has too many media enemies right now to manufacture new ones.

Trump could try to reconstitute his Twitter brand on a new service of his own creation, but that too would be like pushing a boulder up a hill. Better to go to Parler, the home of many Twitter-rejectees, he might surmise. Yet that’s not going to create media magic for the soon-to-be ex-president, either. Google just banned Parler from its app store, and Apple is threatening to do the same because Parler doesn’t do content moderation or tamp down firebrands like Trump. So even if Trump moves to Parler and Parler smooths relations with the two app stores, Trump will face censorship from Google and Apple that will make his time at Twitter look like a free ride. Trump will never join Parler if it only lets him pour vanilla on his faithful. He wants to dump hot sauce.

What options does that leave Trump? Start an over-the-top streaming channel like Glenn Beck’s the Blaze? Beck, who was a Fox star before creating the Blaze, never succeeded in the linear TV business after eight years of trying, and now exists as a more modest service that produces VOD shows, radio shows, podcasts and a website.

Energizing his minions to rout the Capitol didn’t completely drain Trump of his political and media powers. But the wounds he suffered are deep and hemorrhaging still. The days where he could swagger, defame and incite without suffering crippling repercussions appear to have ended. To pour the foundations for a new media operation he would need lots of capital, something he appears not to possess. He would need a media mastermind like Roger Ailes to guide it—but Ailes is dead.

What successful media wizard can you think of who is dying to throw in with a discredited ex-president? And most of all, to sustain a bruising media battle against the current market incumbents, he would require advertiser support. Beyond the My Pillow guy, the purveyors of herbal remedies and reverse mortgage operators, how many American brands want to associate their products and services with an unindicted (for now) accessory to sedition?

Don and Kimberly in the Morning and Inspirations with Ivanka could round out the program card at Trump TV. Send Trump TV show suggestions to [email protected]. My email alerts promise to watch anything Trump TV runs. My Twitter feed remains loyal to the knuckleheads on NewsHour. My RSS feed is a living argument for the case for killing your TV.

PrevPreviousStewing In the White House, Trump Plots a Boastful Media Tour and Screams ‘I’m Not Going To Resign’
NextTrump Loyalists Arrested and Charged With Involvement in Capitol SiegeNext