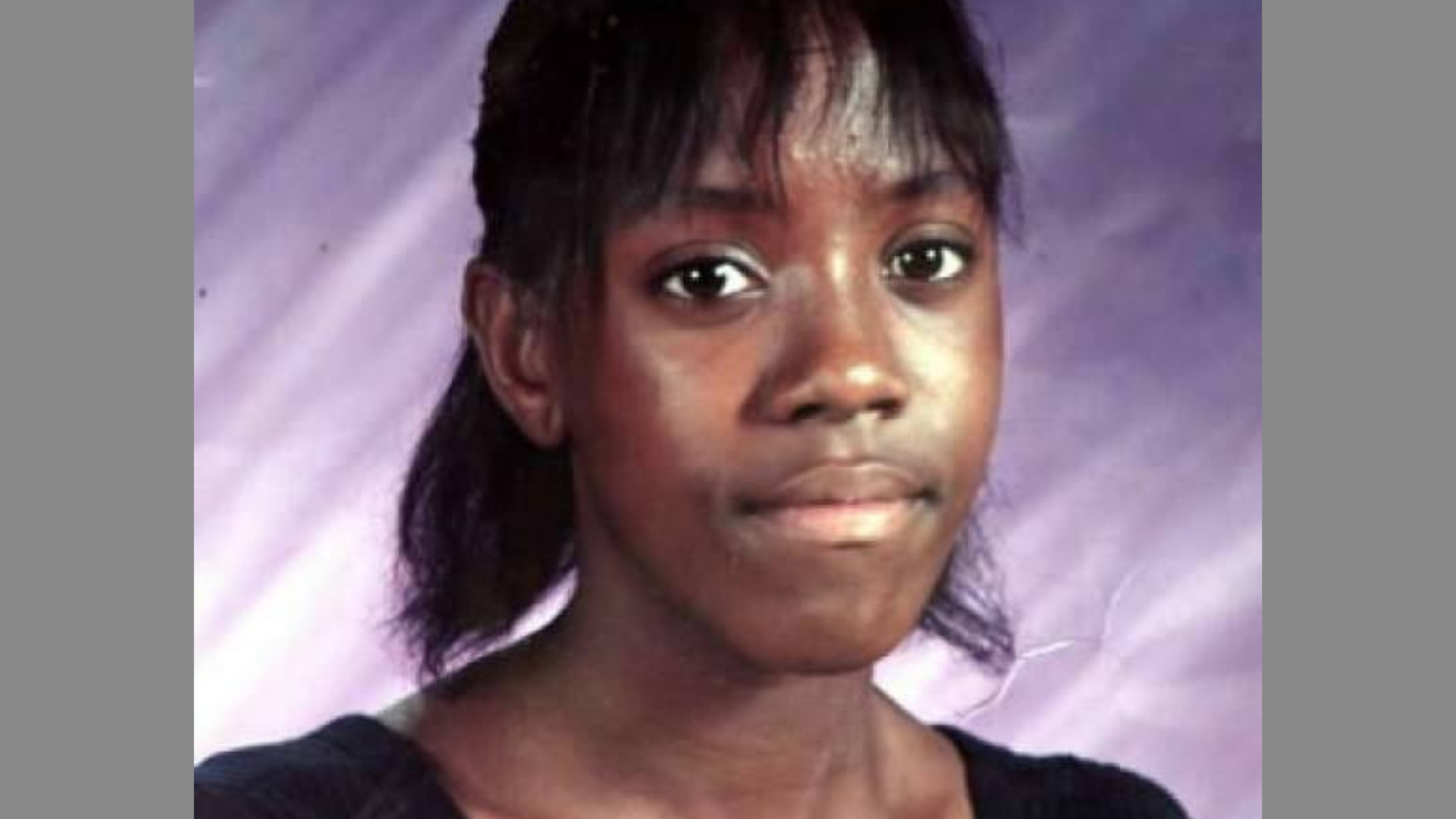 Georgia Lee Moses would have turned 36 years old this week. She might have gone to college. Raised a family. Had a successful career. But she never got the chance.

In August 1997, Georgia’s short life ended when she was just 12 years old. Her younger sister, Angel Turner, was only seven years old at the time, but her memories are still fresh and vivid.

“She practically raised me,” Angel told Dateline. “She took care of me, she cooked for me, she loved me. She embodied what a mom was, and she did it effortlessly.”

Georgia wasn’t a typical 12 year old girl. Her family and friends remember her as an old soul, caring and responsible. Whether it was protecting a classmate from bullying or taking on the task of caring for her ill mother or looking after her younger sister, she did it without complaining.

At the time, Angel was living at a foster home, and Georgia, who lived with their mother in Santa Rosa, had been staying at a family friend’s house, always made sure to check up on her younger sister.

“She would come over and braid my hair,” Angel told Dateline. “She always did my hair. She came over that night… the last night she was seen. I begged her to take me with her. She said she couldn’t, but that she would come back for me. She never did. That was the last time I saw her.”

That night was the night of August 13, 1997. Angel told Dateline that she later discovered that Georgia and a friend had been hanging out when Georgia received a page on her pager and called the number back.

Sometime later, the friend walked Georgia to a gas station near the intersection of Sebastopol Road and Dutton Avenue in Santa Rosa, where the friend said Georgia left with an unidentified man. It was the last time she was seen alive.

More than a week later, on August 22, 1997, a Caltrans worker fixing a broken guardrail off Highway 101 in Petaluma, California, discovered the body of a young girl in a grove of trees. But she wasn’t immediately identified.

On the same day, back in Santa Rosa, Child Protective Services (CPS) paid a visit to Angel’s foster home. She told Dateline that they inquired about her sister.

“Eight days had passed since I saw my sister,” Angel said tearfully. “I knew something was wrong because she always came to see me. So at seven years old, I was the one who had to report my sister missing.”

According to Sonoma County Sheriff’s Office spokesman Sergeant Juan Valencia, Georgia had been strangled. Her body was so badly decomposed that she had to be identified through dental records. The coroner listed August 13, the last day Georgia was seen, as her date of death.

Sergeant Valencia told Dateline that he could not discuss additional details of the case because it is an ongoing and active investigation.

“It’s considered a cold case. But as new leads come in, we follow up on each and every one of them,” Sgt. Valencia said. “This was the murder of a 12-year-old girl. We want to solve this for the family – and for Georgia.”

In 1997, the Sonoma County Sheriff’s Office released a sketch of the man Georgia was believed to be last seen with. He has never been identified and authorities have not named a person of interest in Georgia’s murder.

“We are still looking for the person or persons responsible for the murder of Georgia,” Sgt. Valencia told Dateline. “Someone knows something. We just hope that person will have the courage to come forward.”

It’s been 23 years since Georgia was murdered, but her sister, Angel, told Dateline she feels like she’s just starting to process it. After Georgia was killed, Angel and her mother moved to Texas to live with her aunt. Angel eventually joined the military, got married, and had three children.

“Life was hectic,” Angel explained. “But Georgia was always on my heart. I knew she was gone, but it took me a long time to realize that she wasn’t going to get justice unless I fought for it.”

In her search for answers, she discovered that a woman named Lia Rowley, inspired by Georgia’s story, founded Santa Rosa’s The Children’s Village, a home for neglected and abused children. The non-profit lasted for 10 years, but was closed in early 2006, after losing funding. Angel communicated with Lia, but never got to meet her in person before she passed away.

“It broke my heart,” Angel said. “I wanted to thank her in person. But I never got the chance.”

These were also questions Angel found herself asking. She wasn’t alone. In 2019, she stumbled upon a private Facebook group of Georgia’s former friends and classmates, all looking for answers.

“It was comforting to find a community of people that cared about her,” Angel said. Angel is now 30 years old and lives in Texas. She homeschools her three children, while taking college classes and managing her husband’s business.

In November 2020, she met Maria Martin. Maria, who was a year younger than Georgia, and went to the same school. Her father worked with the Sonoma County Sheriff’s Department and was on the team who recovered Georgia’s body.

“I grew up hearing about this story.” Maria told Dateline. “And when I saw that the case was getting attention last year, I knew I had to help.”

Maria reached out to Angel and has been her rock ever since. She created the Justice for Georgia Lee Moses Facebook page and website. Now considered the family advocate, Maria, is helping Angel conduct her own investigation into Georgia’s murder.

“It just puts everything into perspective of how small the world is,” Maria said. “Of how many people were actually connected to Georgia. And we all just want justice for her.”

Angel told Dateline that she had made many attempts over the years to contact the Sonoma County Sheriff’s Department to reexamine the case, but said she often got little to no response.

“It hurts me that my sister’s killer has never been caught,” Angel said. “But hurts me more that those in position to help don’t seem to care. We the people should not have to fight the justice system for justice.”

But that hasn’t stopped her.

On January 7, 2021, roughly 30 people gathered for a memorial walk on what would have been Georgia’s 36th birthday. Attendees, who were asked to wear yellow for Georgia, marched around downtown Petaluma, California chanting “Justice has no expiration date.”

“For seven years, she protected me,” Angel said. “Now it’s like we switched roles and I’m the big sister. I’m the protector. I have to do this for her. It’s been 23 years but… justice has no expiration date. My sister will get her justice.”