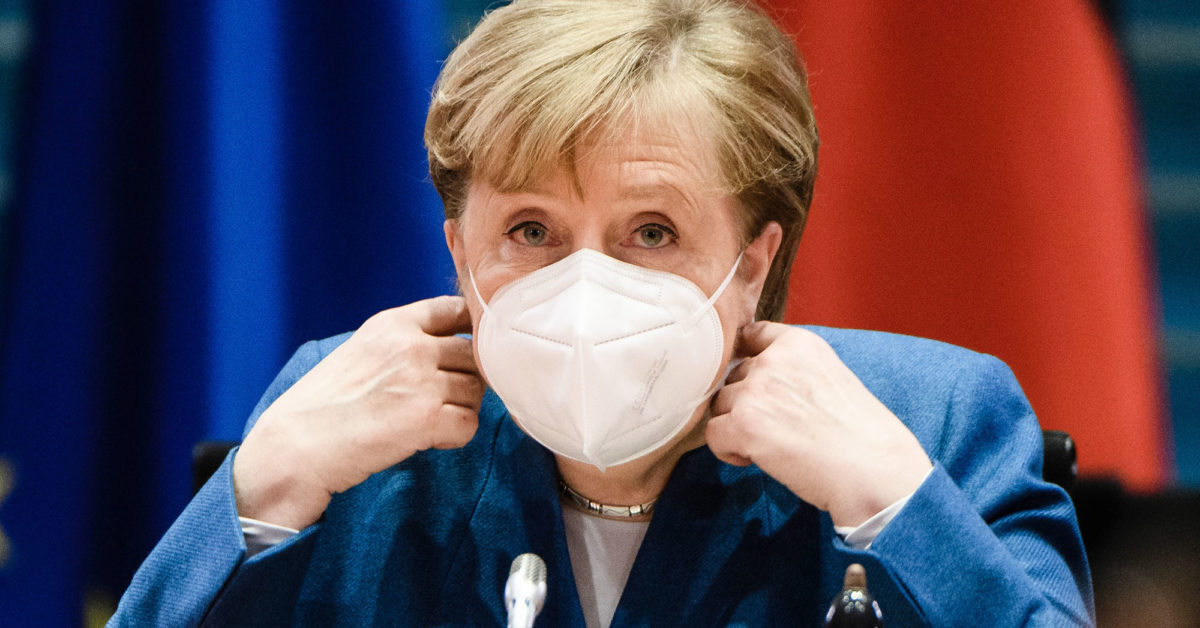 On Monday, a spokesman for Merkel said Twitter’s Trump ban was “problematic.”

“The fundamental right [of freedom of expression] can be interfered with, but along the lines of the law and within the framework defined by the lawmakers. Not according to the decision of the management of social media platforms,” government spokesperson Steffen Seibert said.

Still, “The German government is convinced that social network operators bear a very high level of responsibility … for ensuring that political communication is not poisoned by hatred, by lies, by incitement to violence,” Seibert added.

French Finance Minister Bruno Le Maire, while condemning Trump’s “lies,” also expressed his disagreement with Twitter’s ability to unilaterally decide to remove the American president from the platform. “What shocks me is that Twitter is the one to close his account. The regulation of the digital world cannot be done by the digital oligarchy,” Le Maire said on France Inter Monday morning.

Le Maire oversees the ministry for digital affairs, whose junior minister Cédric O also raised questions over the weekend. “The regulation of public discourse by the main social media companies with regards only to their Terms and Conditions … seems, to say the least, a little short from a democratic point of view,” O tweeted on Saturday.

Twitter’s move in the U.S. comes as the EU is pushing to broaden the regulation of digital platforms through the Digital Services Act and Digital Markets Act.

Thierry Breton, one of key EU commissioners behind these reforms, wrote in an op-ed in POLITICO that “the fact that a CEO can pull the plug on POTUS’s loudspeaker without any checks and balances is perplexing. It is not only confirmation of the power of these platforms, but it also displays deep weaknesses in the way our society is organized in the digital space.”

The head of EU diplomacy, Josep Borrell, wrote in a blog post that Europe needs “to be able to better regulate the contents of social networks, while scrupulously respecting freedom of expression. It is not possible for this regulation to be carried out mainly according to rules and procedures set by private actors.”

Manfred Weber, chairman of the EPP group at the European Parliament, concurred, telling Brussels Playbook: “The EU mustn’t let Facebook and Twitter decide what’s within the boundaries of the acceptable on their platforms.”

“We cannot leave it to American Big Tech companies to decide how we do and do not discuss, what can and cannot be said in a democratic discourse. We need a stricter regulatory approach,” Weber added.