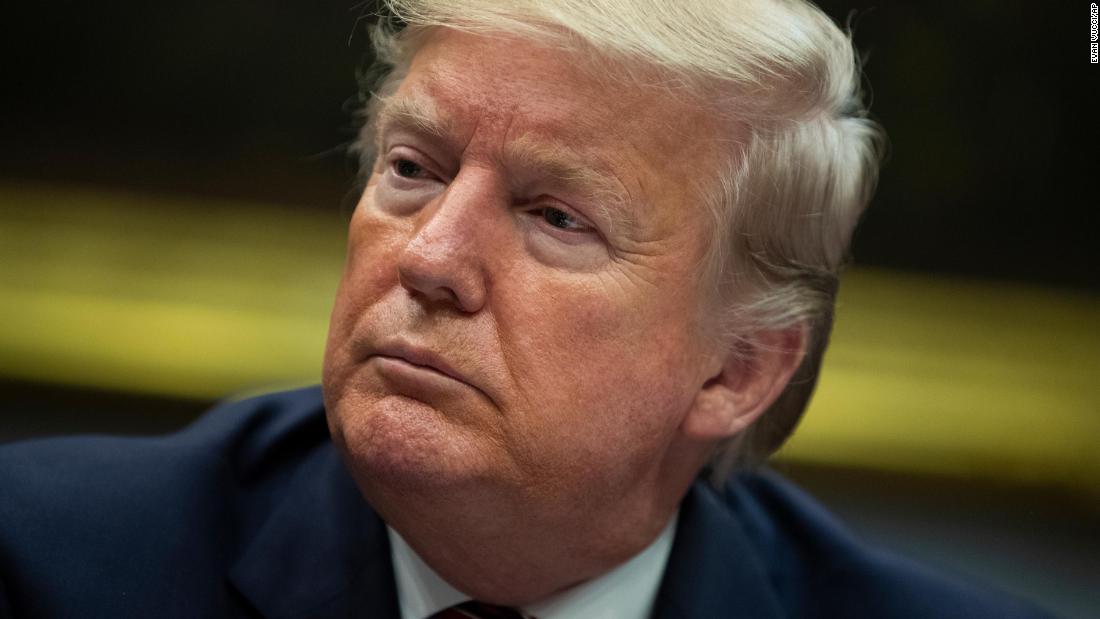 President Trump alleged that Democratic Reps. Veronica Escobar and Sheila Jackson Lee “purposely misquoted” his call with the President of Ukraine Volodymyr Zelensky in a Tweet this morning.

Facts First: Trump is correct that the call was misquoted during today’s debate over the articles of impeachment in the House Judiciary committee.

In the declassified memo of the July 25 phone call between Trump and President Zelensky, the President says, “I would like you to do us a favor though because our country has been through a lot.”

During the debate over impeachment articles, Rep. Escobar, using an analogy to stress the alleged problem in Trump’s phone call with Zelensky, said “I want you to do me a favor though.” This quote replaces the word “us” found in the memo on the call, with the word “me.”

Rep. Jackson, when quoting the memo of the call, said that the quote was “I would like you to do a favor though” — removing “us” from the quote.

As the President tweeted this, Republican Rep. Jim Jordan was making the same points at the hearing.

Last week, Professor Pamela Karlan argued that Trump was using the “royal we” in that sentence and actually asking for a personal favor. But Republicans and Trump have repeatedly claimed the President was asking for a favor for the national interest instead.