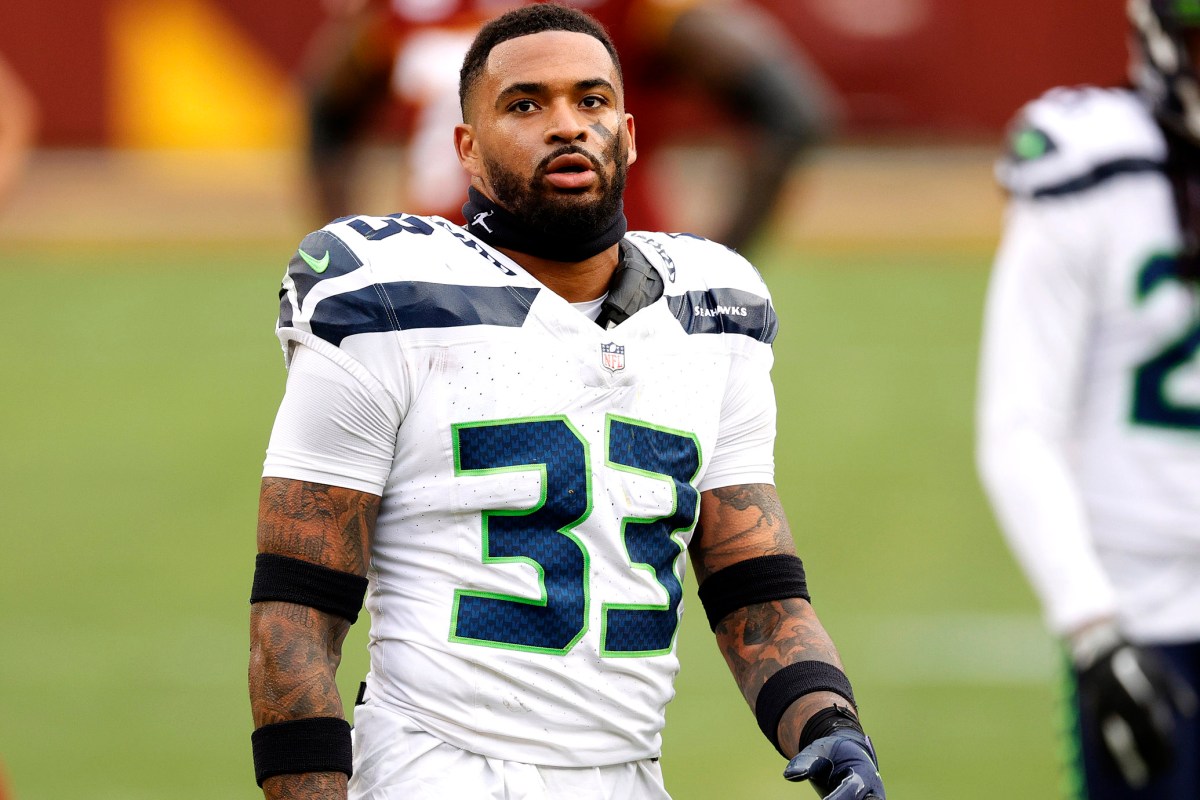 Remember when then Jets defensive coordinator Gregg Williams predicted Jamal Adams would grow “bored’’ in the Seahawks’ defensive scheme after the disgruntled safety was dealt to Seattle in August?

“He had his most productive year here [with the Jets in 2019] because of how we highlighted the skills he had,” Williams said.

“Jamal may get bored there,’’ Williams said, referring to Seattle’s more vanilla defensive scheme compared to his more blitz-happy attack.

“I don’t think I’m gonna get bored winning,’’ Adams shot back at Williams in a radio interview with ESPN a short time after Williams’ comments.

Five months later, Williams is unemployed, fired by the Jets after a controversial Week 13 loss to the Raiders that was caused by him calling an inexplicable cover-zero blitz at the end of the game. Adams, meanwhile, is about to play in his first career playoff game when the Seahawks host the Rams in an NFC wild-card game in Seattle.

The Seahawks won 12 games this season. That’s only four fewer than Adams won in his three seasons with the Jets.

And as good as Adams was in 2019 in Williams’ system, he produced an even better season in 2020 for the Seahawks, setting the NFL record for most sacks by a defensive back with 9.5, making 11 tackles for losses, 14 quarterback hits and 83 total tackles. That production came in 12 games, with Adams missing four games because of a groin injury.

Adams has been beyond ecstatic about finally getting to the postseason.

“That’s a hell of a feeling,” he said breathlessly last month after the Seahawks clinched a postseason berth. “I know you guys are used to Seattle going to the playoffs. I’m not used to this. I’m used to sending my cars home by this time and, you know, hey, I’m already packing up, learning where I’m going next — where’s the vacation, when am I seeing family? I’m just excited, man.”

Adams’ excitement has been tempered by the left-shoulder injury he suffered in the second half of the Seahawks’ regular-season finale last week. He was limited in practice during the week, though Seattle coach Pete Carroll expressed optimism he’ll be able to play.

Adams vowed that he would be “full-go’’ against the Rams.

“Look, as long as these legs are moving man, as long as my faith is with the man upstairs, which is very strong, I’m gonna be out there,” Adams told reporters. “So, there was never no doubt in my mind that I wasn’t playing so let’s get that out there.’’

What Carroll hopes to guard against with Adams, other than his ailing left shoulder, is Adams getting himself too amped up for his first playoff game.

“It doesn’t mean it’s always just the young guys,’’ Carroll said, referring to players controlling their emotions for a first playoff game. “It can be the guys that have never had it before, and now they’ve been dreaming about it, and now it’s this monstrous opportunity and ordeal and they don’t play like they’re capable because they make it into something it isn’t. It’s just football, and they need to be reminded of that.’’

The question for Adams, other than how he handles his shoulder injury and his emotions, is which Rams quarterback he’ll be blitzing.

Head coach Sean McVay was coy all week declining to announce who will start Saturday: starter Jared Goff, who had surgery after breaking his right thumb in the Dec. 27 win over Seattle, or backup John Wolford, who helped lead the Rams to an 18-7 win over the Cardinals last Sunday.

Whichever quarterback starts, Adams is sure to be chasing him.

That matchup is one of the marquee subplots to this game.

The teams split their regular-season series, with the Seahawks clinching the NFC East title with a 20-9 win over the Rams in Week 16.

“I don’t think you could ask for much more,” McVay said about returning to Seattle.

It’s all Jamal Adams has ever wanted since he came into the NFL.