How to navigate daily fantasy options in NFL wild-card round 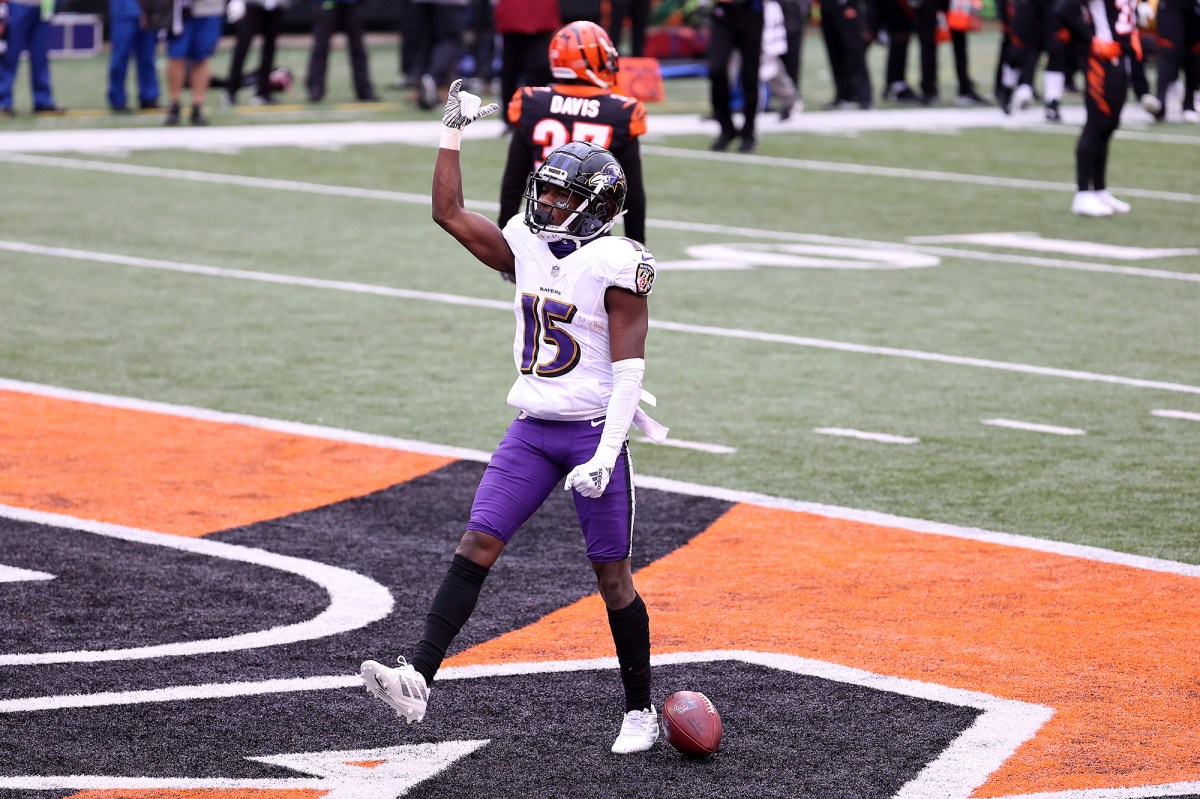 In the old days, come NFL playoff time, you were out of fantasy options, at least simple ones. But with the advent of DFS several years ago, you now have several options from which to choose. You can decide to play just one daily at a time (a three-game Saturday slate or a three-game Sunday slate), you can play the entire wild-card weekend, or you can even play individual games.

The Madman likes larger slates, since it is easier to find value and you aren’t as reliant on a Hail Mary touchdown from a cheap player, so we elect for the six-game slate for most of our action.

We prefer single entry contests, that way you’re not competing against DFS whales who submit roster limits, using a blunt force approach to amass as many roster combinations as possible. In single entry, everyone just gets one shot at creating the best roster.

Then, we want to find a game to stack. On a short slate this is even more recommended than during a normal in-season schedule. Pick the game you think will have the most points, and use multiple players from that game.

The Bills are tempting, but the Colts’ defense is good. The Rams will go with a backup QB or a marginalized Jared Goff, with a defense that has stimied the Seahawks and Russell Wilson in the past. Washington can play defense, but doesn’t score a lot of points, so their clash with the Buccaneers is out. The Bears can defend, as can the Saints’ run D. The Browns have COVID problem and the Steelers offense limped toward the end of the season.

That leaves us with the Ravens-Titans game. We’re going to pair a QB with a WR from the same team, so we go with Lamar Jackson, who gives us a dual threat. And we pair him with his favorite receiver, Marquise “Hollywood” Brown. But we’re also going to give him tight end Mark Andrews, because the matchup is juicy.

We’re going to need the Titans to keep up with the scoring, so we pay up for RB Derrick Henry and we use WR Corey Davis, since A.J. Brown is too expensive.

Throw in some affordable options from other games — RB Nyheim Hines, WR Tyler Lockett, WR Josh Reynolds and the Seahawks’ defense — to fill out the roster, and we have a promising DFS slate.

Key picks you should consider or avoid for wild-card weekend FanDuel and DraftKings contests:

Down a top offensive lineman, without the head coach on the sideline, playing in his first playoff game and the franchise’s first since the 2002 season, against one of the top defenses, we’re not going to be using Mayfield this week.

The Bills’ D is weaker against the run than pass, and it helps Indianapolis to keep Josh Allen and the Buffalo offense on the sidelines.

The Titans have the most generous run defense playing this weekend.

Scored fewer points in two combined games against CB Jalen Ramsey and the Rams this season (16.7) than he averaged per game for the season (17.0).

On the flip side, Lockett won’t have to deal with Ramsey, and Russell Wilson finally remembered last week that Lockett is on the team.

Had 12 targets across Weeks 15-16 before disappearing last week. But he offers cheap upside if pivoting away from Baltimore’s Mark Andrews.