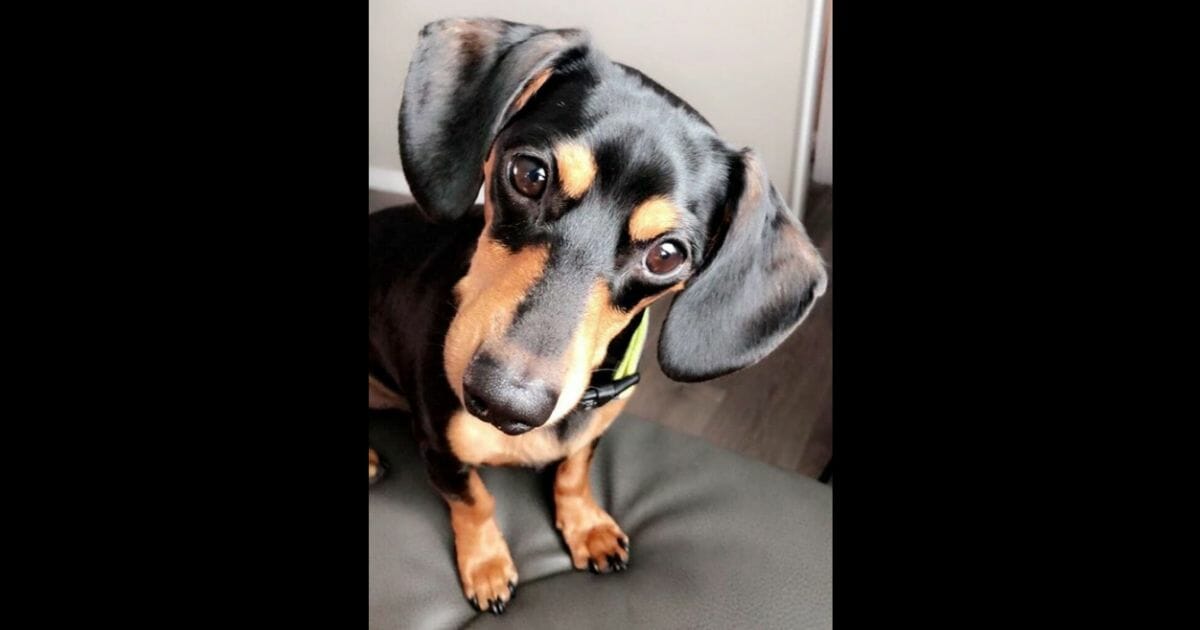 It’s stressful when we have to rush our pets to the vet for some sort of health issue. As we wait for the diagnosis on our beloved furry friend it’s hard not to imagine the worst-case scenario or mentally tally how much we can pay for medical bills.

Dog owner Andrea Martinez, noticed her small dog having breathing issues, and she found out at the vet on Sunday that he was seriously ill and would need a costly intervention. The post she shared on Monday was heartbreaking.

“So we took Ziggy to the ER because his breathing got weird, they recommend surgery so we agreed and we left ziggy there, the surgery was a lot more work and money than they expected so they decided to call me to see if I wanted to go through with it or put him down,” she wrote.

Unfortunately, there was a horrible mix-up. There were apparently two dogs named Ziggy, and the office called the other Ziggy’s owner.

When the office called her at 2:30 a.m. to let her know that Ziggy had been euthanized, Martinez was surprised.

“He kept beating around the bush about it, but he was saying it like I should’ve known,” Martinez said of the vet’s office. “Then he got back on there and he apologized and said, ‘I’m so sorry that this happened, we got confused and ended up calling another dog’s mom.’”

In her post, Martinez lamented the mix-up and the fact that she never got to say “yes” to trying harder to save her dog’s life.

“I would’ve never agreed put my dog down,” she wrote.

“So they let ziggy die without trying more. They let a stranger decide my dogs fate. They robbed me the choice of saying ‘at-least We tried’. I feel so sick and can’t stop crying. How do you tell a 6 year old her best friend died and we didn’t have a choice to try everything to stop him from dying. Essence was even crying about us even leaving him at the vet.”

While the situation is a terrible one, and it never should have happened, the vet’s office staff have done everything they can to show how sorry they are, even though they admitted that “there is no making it right.”

The office decided not to charge Martinez any of the care fees and sent the family a plaque, an urn and a Christmas ornament with the pup’s paw print on it.

The day after the debacle, Martinez posted again on Facebook, this time to express her thanks for her friends’ support and to say that she would not be dragging the name of the vet’s office through the mud.

“Thank you everyone for your kind words and prayers!” Martinez wrote on Tuesday. “We really do appreciate it and feel the love. I have chosen to not mention the Vets name and to not sue because it was a honest mistake, they owned it, and are taking steps to make things okay.”

“Ziggy was really sick and from the sounds of it I’m not sure he would’ve even made it after all said and done. I do wish we would’ve had to chance to find out tho but life happens and we have to learn to adjust and learn and grow from it. I will forever miss him but at least I know he’s not in pain anymore.”

No dog will ever replace Ziggy, and hopefully this sort of mistake never happens again. Despite the sadness of the situation, Martinez received another outpouring of love in the comments section — and even an offer of a puppy from a breeder of AKC dachshunds.