Happy 2021 From My Neuroses to Yours 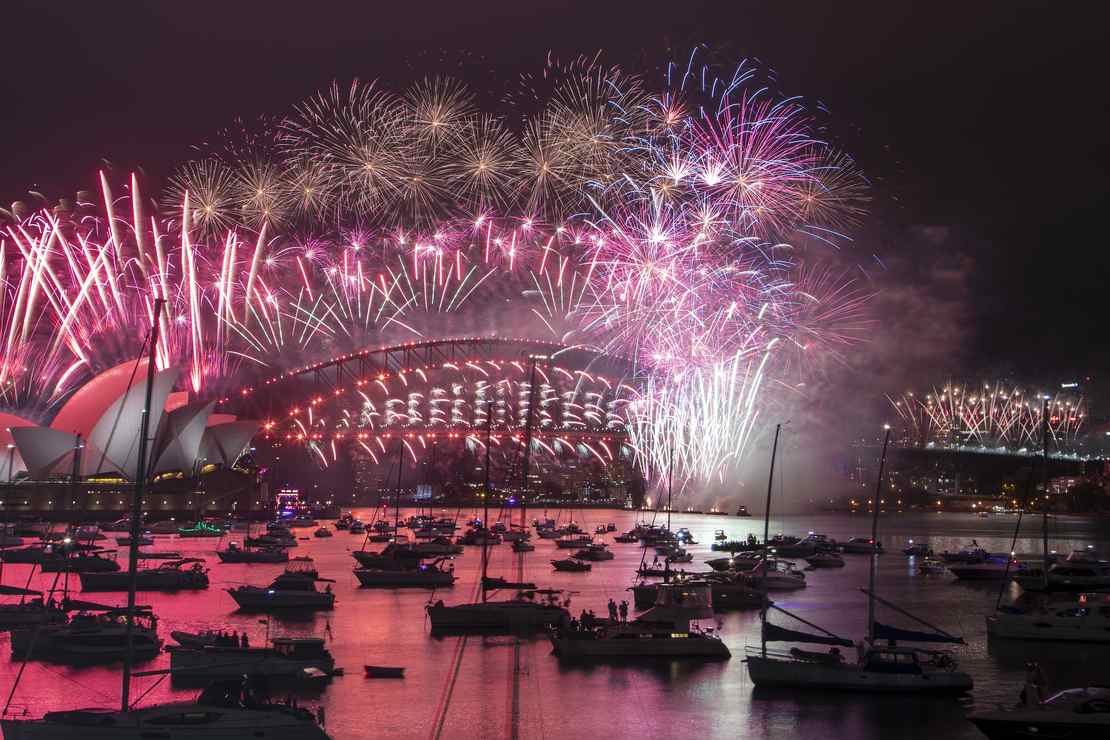 Happy New Year, my dear Kruiser Morning Briefing friends! I’m weeping tears of joy on the inside, I swear.


I find myself wishing that 2020 had had a groin that I could have kicked. Over and over again. Alas, there was nothing corporeal upon which we could exact revenge. We’ll have to be content with doing everything in our power to enjoy this year.

There are a lot of lessons to be learned from last year, to be sure. We will learn them? Let us hope we do. We don’t have to learn them all. One or two choice ones could give us quite an evolutionary leap from the shallow plane we’d inhabited as a species for several years leading up to the Year of the Wuhan Chinese Bat Flu.

This past year marked the first full calendar year with me in charge of the Morning Briefing. I feel as if I’ve been to newsletter grad school after the tumult and weirdness we’ve all been through. It was interesting having to churn out product five days a week during long spells when there were really only two news stories every day. I appreciate your patience with me during that learning period more than you will know.

I wanted to start off this new year by thanking all of you who have helped this enterprise blossom a bit. 2020 was a year of solid growth for the Morning Briefing despite all of the plague lunacy. We had some monthly goals that seemed a little bold at the end of last year but we’ve consistently been meeting them for several months now. I am forever grateful for all of you who made that happen.


Resting on one’s laurels is never a good thing, although the temptation can be strong. I have no intention of doing that here in Briefing Land. My goal is to inform and entertain, and 2021 will be devoted to finding new ways to do that.

I would like to wrap up this brief Briefing by wishing all of you a Happy New Year. May 2021 serve as the ultimate palate cleanser for whatever kinds of challenges last year brought. I’ve been oddly optimistic about this year in recent days. As most know, I’m usually the resident curmudgeon around these parts, so this is something new. I hope some of it rubs off on everyone.

Thank you all again, and let’s go make this year fun.

Is Iran Planning an Attack on the Anniversary of Soleimani’s Death? It Sure Looks That Way…

Exclusive: Oregon Mayor Leads the Charge to Open Businesses on Jan 1, Despite Lockdowns

Shocked, Shocked to Find Europe Cutting Deals With China Behind Our Back

#MeTwo: Confirmed: Meditation Is Making Me An Even More Insufferable D-Bag

5 Reasons I’m Pessimistic About 2021… and Beyond

Oklahoma Sheriff: Residents Should Use Their 2A Rights

Does The Passage Of The IAA Mean We’re About To Get A UFO Dump From The Pentagon?

But lockdowns work or some crap. California’s COVID Death Toll Passes 25,000 And Hospital Staff Are Being Overwhelmed

Axios Co-Founder: Some Republicans Think Trump Is Sabotaging The Georgia Runoff Elections, But …

Anti-Mask Flash Mobs Begin to Show Up in Stores Around the Country, Loudly Encouraging Freedom

The Warped Morality of Liberalism


Jen Psaki says she’ll restore the tradition of taking questions from reporters every day; Her boss, not so much

Why Zoom Class is Just Like Real School Except Impossible and I Am High: https://t.co/BUnQbP2GMu pic.twitter.com/AR2hrwdOTZ

I’m beaming with joy and optimism for the new year. Wait…it’s just gas.