FBI Memo: Armed protests planned in all 50 state capitals ahead of Biden inauguration 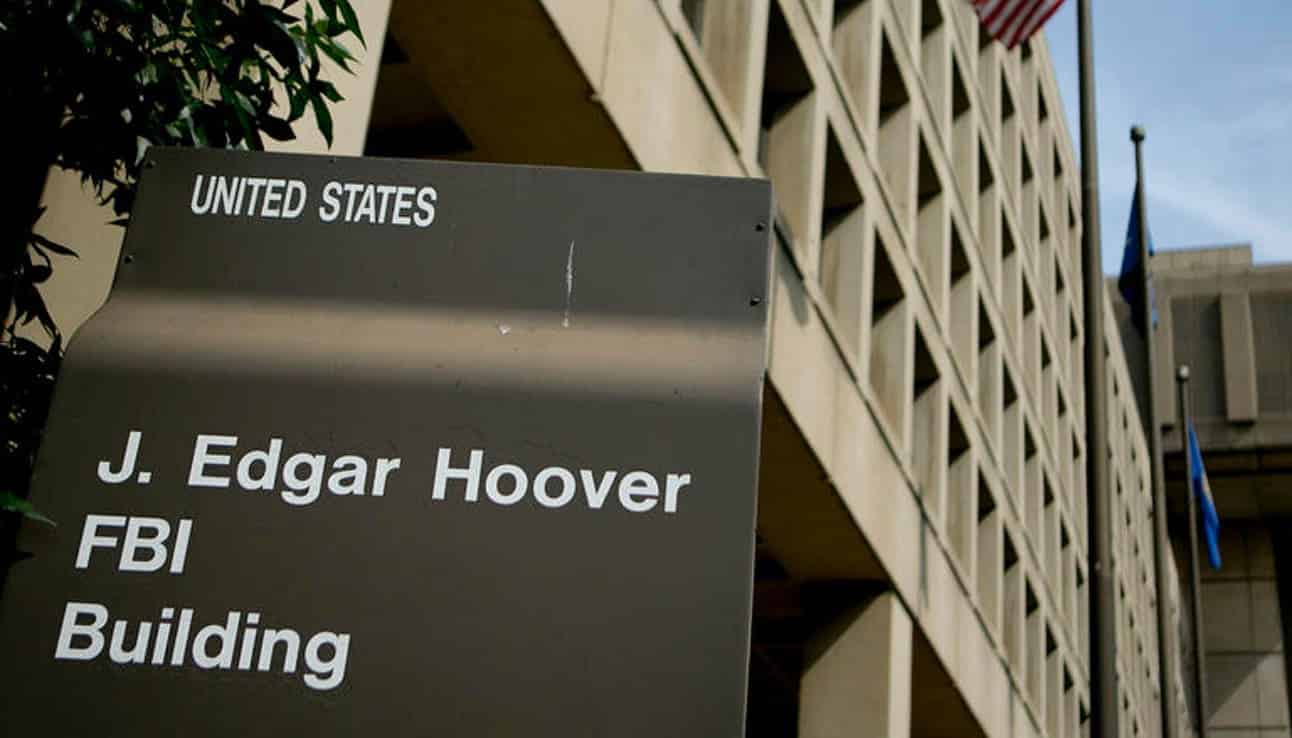 A federal law enforcement source told Fox News that an internal memo is sounding the alarm that such protests could happen before, on, and after Inauguration Day—January 20.

RELATED: Biden on Trump not attending inauguration: ‘One of the few things he and I have ever agreed on’

Furthermore, in recent days the FBI has received information regarding a group calling for “storming” state, local, and federal courthouses and administrative buildings if President Donald Trump is removed from office before President-elect Joe Biden is inaugurated, ABC News reported Monday. Additionally, the group is reportedly planning to “storm” government offices in all 50 states the day Biden will be sworn in, no matter if the states certified their Electoral College votes for Biden or Trump.

“The FBI received information about an identified armed group intending to travel to Washington, DC on 16 January,” the memo reads. “They have warned that if Congress attempts to remove POTUS via the 25th Amendment, a huge uprising will occur.”

Law enforcement sources told ABC News that federal law enforcement officials have suggested to police agencies that they beef up their security at statehouses.

In light of this memo, the FBI has received, according to Fox News, over “40,000 digital media tips, including video and photos, from the public” relating to those who took part in last Wednesday’s Capitol riot.

On Sunday, sources told Fox News that the bureau visited extremists before the January 6 Trump rally in front of the White House and Capitol riot, imploring them not to venture to Washington, D.C.

Currently, it is uncertain how many extremists the FBI contacted and how soon before January 6.

The assault on the U.S. Capitol resulted in the deaths of five people, including that of Capitol Police officer Brian Sicknick and Air Force veteran Ashli Babbitt, and at least 70 arrests.