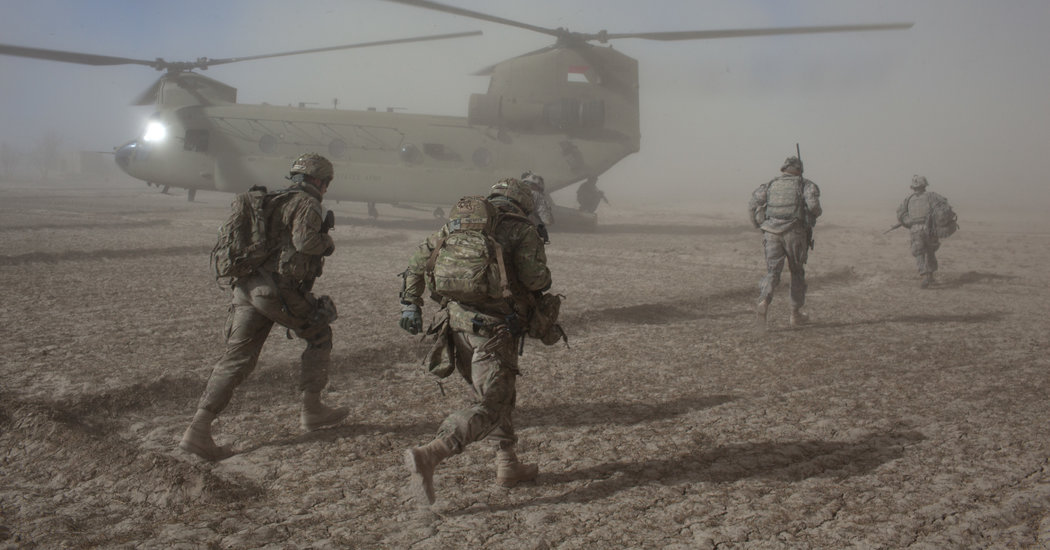 WASHINGTON — Thousands of pages of documents detailing the war in Afghanistan released by The Washington Post on Monday paint a stark picture of missteps and failures — and delivered in the words of prominent American officials, many of whom publicly had said the mission was succeeding.

After a quick but short-term victory over the Taliban and Al Qaeda in early 2002, and as the Pentagon’s focus shifted toward Iraq, the American military’s effort in Afghanistan became a hazy spectacle of nation building, with a small number of troops carrying out an unclear mission, the documents show.

Even as the Taliban returned in greater numbers and troops on the ground voiced concerns about the American strategy’s growing shortcomings, senior American officials almost always said that progress was being made.

The documents obtained by The Washington Post show otherwise.

“We were devoid of a fundamental understanding of Afghanistan — we didn’t know what we were doing,” said Douglas Lute, a retired three-star Army general who helped the White House oversee the war in Afghanistan in both the Bush and Obama administrations.

“What are we trying to do here? We didn’t have the foggiest notion of what we were undertaking,” he told government interviewers in 2015.

The 2,000 pages of interviews were obtained through a Freedom of Information Act request and years of legal back-and-forth with the Special Inspector General for Afghanistan Reconstruction, known as SIGAR, according to The Post. Formed in 2008, SIGAR has served as a government watchdog for the war in Afghanistan, releasing reports quarterly on the war’s progress, many of which clearly depicted the shortcomings of the effort.

The Washington Post published its report just as talks between the United States and the Taliban have restarted for another round of peace negotiations in Doha, Qatar. In September, President Trump abruptly called off months of the talks following a suicide blast in Kabul that killed an American soldier and 11 others.