Democrats Are OK With Tech Billionaires If They Censor You 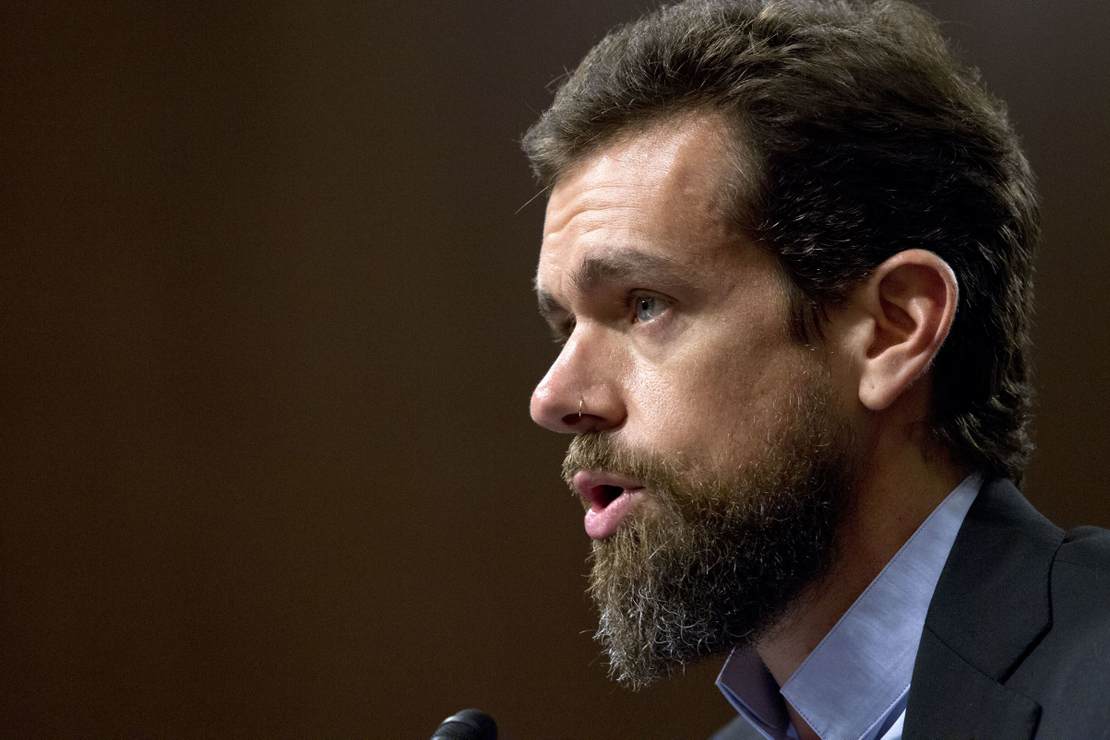 Anybody else up for pretending last week didn’t happen and just calling this the beginning of the year? It’s probably time that we start trying new ways to shake things up. A little collective denial might be just the thing.


We’re a little off the rails here in the United States of America these days. In fact, we may need to work on re-branding because “United” doesn’t seem to apply anymore. I know that President-elect Gropes has promised that we will get there but my crystal ball is seeing none of that.

Like most people over here I the Right side of the political aisle, I thought that the Democrats and their various media minions wouldn’t begin their gulag antics until after Inauguration Day.

The aforementioned crystal ball was completely out of whack on that one, and it’s past it’s warranty time.

Big Tech has been itching for the freedom to crackdown on all conservatives for quite some time now. The Democrats’ wins in Georgia on Tuesday night gave them the green light. Not that the Republicans were really keeping them in check. I’ve lamented more than once here that the Republicans weren’t doing much to rein them in other then making Dorsey, Zuck, and the gang show up to virtual hearings for the occasional upbraiding. Today’s “Bee Me” nails it.

The Democrat takeover of the Senate means they know they won’t even have to put up with that now and gave them the go-ahead to let their totalitarian freak flags fly.

It all began with Twitter banning President Trump’s personal account forever. Dorsey’s Thought Gestapo gave some “Blah, blah, blah…” reasoning, pretending that the ban had something to do with specific tweets, but we all know that they’ve just been waiting to do that and didn’t need an excuse. Both the ban and Twitter lying about it were expected.


Facebook soon followed, and there were no doubt many bottles of celebratory kombucha popped throughout Silicon Valley.

Getting rid of Trump didn’t satisfy the many-headed Tech monster though. They soon began going after other accounts that committed the sin of not being leftist, like Brandon Straka’s “Walk Away” Facebook page.

Then it got really ugly.

Conservatives have been setting up accounts on Parler for a couple of months now and the flood of new users there greatly increased once Trump got the boot. Parler’s newfound popularity made it the next target. Victoria summed it up well:

This is tyranny. This is groupthink.

Double standards abound. No one on Twitter, Facebook, or Instagram was tossed off those platforms for protesting, rioting, looting, and vandalizing on behalf of Black Lives Matter and antifa. Lobbing Molotov cocktails wouldn’t get a group booted off a platform.

As I write this, Parler is offline. The site has promised to get back online with new servers but there is no guarantee of that. Gab.com is getting an influx of new users as well They’ve got their own servers but things are a little slow with all of the new business.


This has nothing to do with public safety and everything to do with an all-out assault on conservative speech. What’s been most disturbing is seeing half the country cheer this on. The Left is rejoicing over the idea of a one-party information flow. Don’t doubt for a moment that all of the elected Democrats in Washington aren’t gleeful about this as well. They’ve finally found some billionaires they won’t complain about. Marginalizing conservative voices has been a core component of their fever dream since Rush Limbaugh first began making talk radio popular and if their rich buddies can make it happen they’ll be on board with some wealth disparity.

Welcome to the New World Order. Let’s figure out a way to make it not last very long.

#RIPTommyLasorda Los Angeles lit up blue all over last night in memory of Tommy. Amazing. https://t.co/G4O4MVJGzU

This kindergartner spent almost 2 weeks making 200 New Year’s cards for seniors. Then she broke her piggy bank to buy them a gift https://t.co/baU3wX9OJ3 pic.twitter.com/3NMU34rJrD


Excellent question. Exactly Where and How Did Trump Incite the Mob?

Kim Jong-un’s Message for Joe Biden: We Will Bring U.S. ‘to Its Knees’

Why Impeaching Trump Would Damage the Constitution

Did Pelosi Just Reveal the Motive Behind Her Desperate Last-Minute Attacks on Donald Trump?

Manchin Walks Back Opposition to Stimulus Check After Stocks Tank

Rush Limbaugh: The Swamp Is Really Scared of Trump, Here’s Why

W.A.S.P vs. Iron Maiden: What Doesn’t Kill You

What’s Happening to a Public School Teacher Who Attended the D.C. Protest Should Worry Us All

Jonathan Turley Issues a Warning to Democrats About Impeachment 2.0

Congressional Democrats Had an Opportunity to Formally Condemn Mob Violence. They Squandered It.


These Are the Demands DC’s Mayor Has for Inauguration Day

Cruz Fires Back at Democrats Calling for His Resignation

“House Alert”: Increased Security For Lawmakers Traveling To And From Washington, D.C.

Dorsey is a stoned fascist. If Twitter Has Taught Us Anything This Week, It’s That The Platform Isn’t “Fixable”

Someone Has Trump’s Back Where Twitter’s Concerned, and Surely Many Democrats Would Be Aghast

O Death, Where Is Thy Sting

‘Maybe 1 day you’ll be a journalist too’: Jake Tapper TRIPS over his smug response to conservatives bleeding followers all over Twitter

‘Bake the cake!’ Richard Grenell takes on those arguing Twitter is a private company that can do what it wants

Watch as Antifa, which is just an idea, assaults a small group of conservatives in San Diego


The Archaeologist Who Collected 4,500 Beer Cans

Senators Vow To Hold Big Tech Accountable By Flying Them To D.C. And Saying Mean Things To Themhttps://t.co/PZXW7v2pBc

Let’s hope this week only lasts a week.