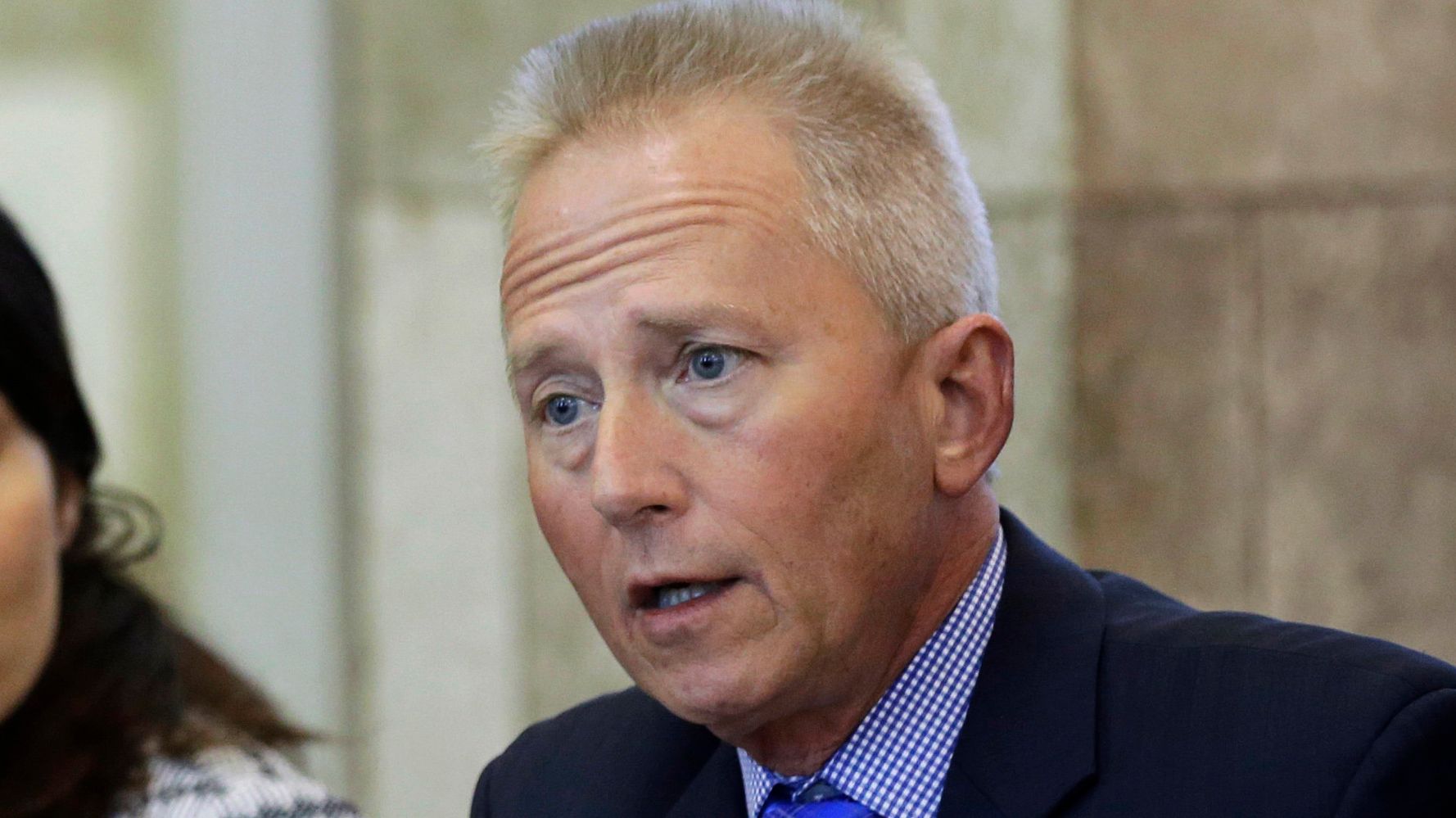 WASHINGTON (AP) — Top House Republicans have been told that Democratic New Jersey Rep. Jeff Van Drew is going to switch parties and become a Republican. That’s according to a GOP official familiar with the conversations who spoke on condition of anonymity on Saturday to describe confidential information.

Van Drew is a freshman who has said he plans to vote against impeaching President Donald Trump.

Only a small handful of Democrats are expected to oppose Trump’s impeachment in a vote expected next week. Van Drew represents a southern New Jersey congressional district that Trump carried in 2016. Van Drew has been considered one of the more vulnerable House Democrats in next November’s elections.

Drew, a longtime state senator serving his first term in Congress, is one of his party’s more endangered lawmakers in next November’s elections. His southern New Jersey district narrowly favored Trump in 2016 and the congressional seat he won in 2018 had been under Republican control for nearly two decades.

The House is set to approve two articles of impeachment against Trump this coming week. Democrats, who hold the majority, expect support from all but a few of their members. No Republicans are expected to join them.

The Republican-controlled Senate is then all but certain to acquit Trump after a trial in January.

Van Drew has argued that the process is likely just to further divide the country and it would be better to let voters decide Trump’s fate in next year’s election.