Column: The Year in Favoritism Toward Liberal Bias 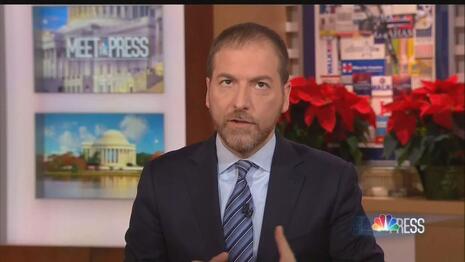 The Poynter Institute is a Florida-based journalism group that runs PolitiFact. On Poynter.org, they run a daily media report by Tom Jones, who sounds like Brian Stelter’s identically thinking twin. They say they support “responsible news and fact-based information,” but their incessant party line of  liberal-media cheerleading and conservative-media loathing really came through when Jones made a list of the “best and worst news media” of 2020.

Best national news:  “ABC’s David Muir, with his steady presence behind the desk, is leading what has become the best network evening newscast.” But he loves CBS and NBC, too! “All, however, are good, and that includes the PBS NewsHour with outstanding anchor Judy Woodruff.”

Best Sunday morning interview program: Meet the Press. Chuck Todd “isn’t beloved by all viewers, and often is beat up in the Twitter world, but I will never understand that. His interview skills…are as good as anyone in the business.”

Dumbest editorial: the New York Times, for endorsing both Amy Klobuchar and Elizabeth Warren for president. “Seriously? The whole point of an endorsement is to help voters by endorsing one.” This crew was his only liberal target.

Biggest breakout star: Abby Phillip on CNN, for her” measured, yet provocative voice whenever CNN turns to her for commentary…Put it this way: If I’m flipping by CNN and she’s talking, I stop and listen.”

Worst excuse for news organizations: the “irresponsible, reckless and damaging programming that you see on One America News Network and Newsmax,” especially their eager transmission of the unsupported “Trump won in a landslide” hardline on the election. 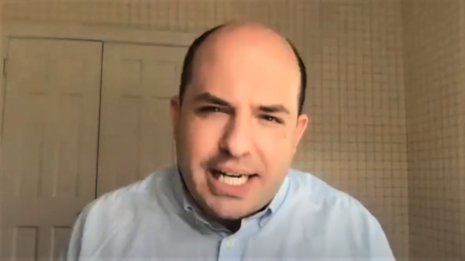 Most dangerous network: “Fox News people won’t like to hear this and they refuse to believe it, but no news organization does more harm than America’s most-watched cable news network.”

Best debate moderator: Kristen Welker of NBC “was in full command” of the third presidential debate.

Best changing of the guard: “outstanding” Joy Reid taking over for Chris Matthews on MSNBC.

Biggest hurdle to a free press in the U.S.: Trump and Kayleigh McEnany: “With her lies and childish attacks, she is in the running for worst White House press secretary ever.”

Hardest workers: “Did anyone work harder in journalism this year than Poynter’s PolitiFact and International Fact-Checking Network, CNN’s Daniel Dale, The Washington Post’s Glenn Kessler, The Associated Press’s Karen Mahabir and anyone else who fact-checks for a living?”

Most versatile: Savannah Guthrie for “solid work” on Today and her “take-no-guff town hall with President Trump. Her work grilling the president and keeping him on point was excellent.”

Things he really liked this year: Stephen Colbert and Seth Meyers. “Roasting politicians and commenting on politics have been late-night staples forever, but the commentary of Colbert and Meyers this year was hilarious and biting.”

Things he really hated this year: “Pretty much everything said on Fox News’s The Five, especially if it was coming out of Greg Gutfeld’s mouth.”

Oh, and Jones also hates Rick Santorum on CNN. Because all the liberals want to stop conservatives from “muddying up their political panels” on CNN.

Liberals good, conservatives bad: that’s the Poynter Institute for you.