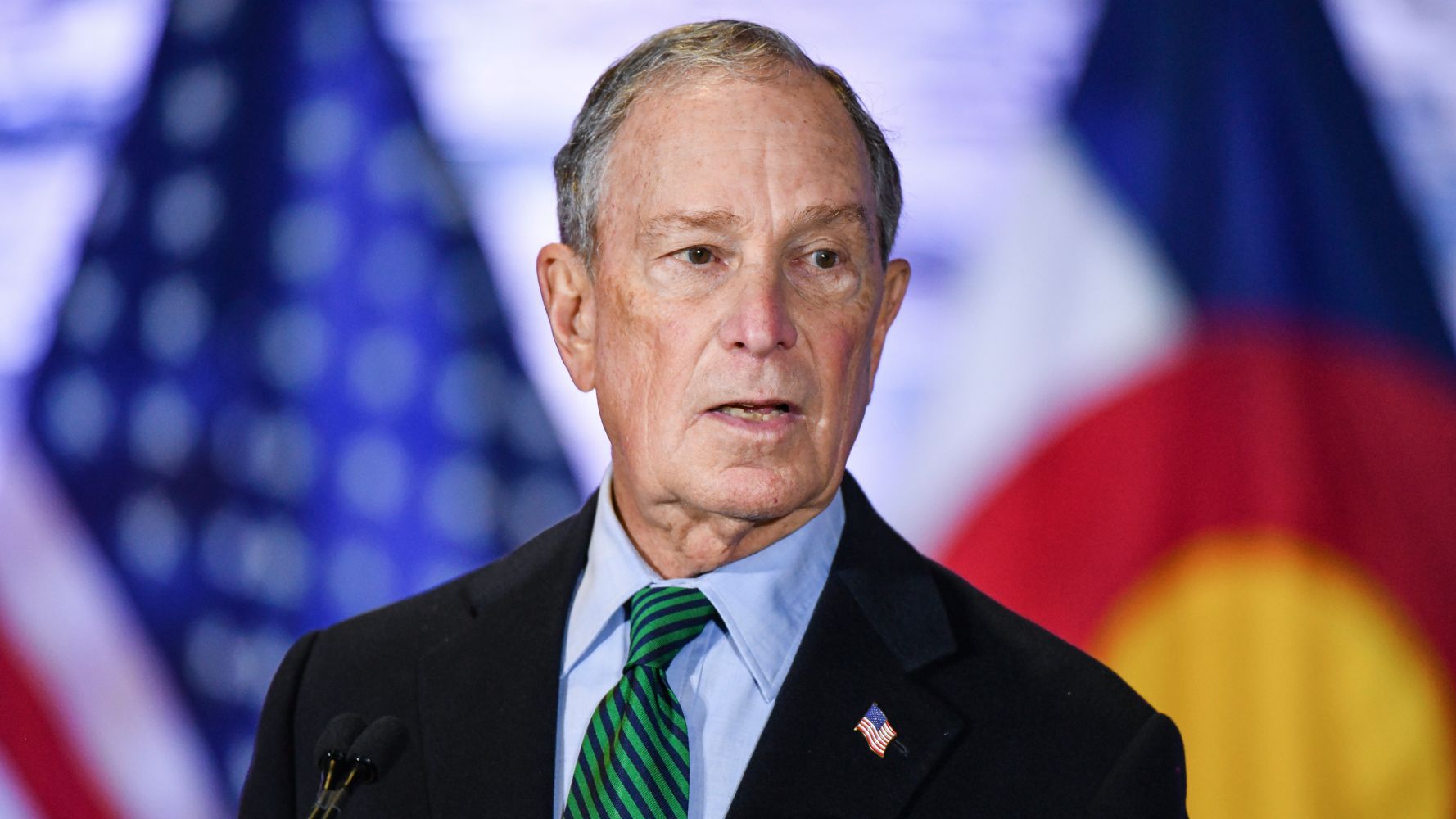 Former New York City Mayor Michael Bloomberg claimed Friday that no one ever asked him about his controversial stop-and-frisk policing program until he launched his presidential bid.

Pressed on the matter during a “CBS This Morning” interview that aired Monday, the Democrat repeatedly emphasized his apology for the law enforcement strategy that overwhelmingly targeted Black and Latino men.

“The mark of [an] intelligent, competent person is when they make a mistake, they have the guts to stand up and say, ‘I made a mistake, I’m sorry,’” he said.

When the network host Gayle King pointed to public skepticism over the timing of his mea culpa, Bloomberg claimed the issue hadn’t been raised before.

“Well, nobody asked me about it until I started running for president, so, c’mon,” he replied.

Former NYC Mayor @MikeBloomberg tells @GayleKing “nobody asked” him about stop & frisk until he started running for president.

“I’m sorry. I apologize. Let’s go fight the NRA and find other ways to stop the murders and incarceration. Those are things that I’m committed to do.” pic.twitter.com/ww1pJPraBt

But he was asked several times during his more than a decade in office and as recently as January when he doubled down on the strategy in a CNN interview, asserting that it drove down the city’s murder rate.

In 2012, thousands of protesters marched more than 30 blocks down Fifth Avenue to picket the policy the same day that Bloomberg defended it, stating that it should be “mended, not ended.”

In 2013, the final year of his mayoral tenure, Bloomberg slammed a federal court ruling that stop-and-frisk violated the constitutional rights of minorities, calling it “a dangerous decision made by a judge that I think just does not understand how policing works.”

During his administration, data was released showing that people of color were disproportionately impacted by stop-and-frisk, which allowed law enforcement to temporarily detain, search and question anyone deemed reasonably suspicious of criminal behavior.

From 2005 to 2008, Black and Latino people were more likely than whites to be frisked once stopped, and officers were more likely to use physical force against them, according to the Center for Constitutional Rights.

But statistics show police suspicions were not always justified. In 2009, Black and Latino people were found to be nine times as likely as whites to be stopped, but no more likely to be arrested, The New York Times reported.

That trend continued in 2011, when the New York Civil Liberties Union found that young Black and Latino men accounted for 41.6% of stops, despite comprising only 4.7% of the city’s population.

Though the data was public while Bloomberg was in office, he told King that the policing strategy continued out of fear that the crime rate, which was falling, would jump back up if the program ended.

“I think we were overzealous at the time to do it,” he said. “Our intent was to do anything we could to stop the carnage, the murder rate.”

Any correlation between the crime rate and the strategy appears to have been erroneously assumed, as crime continued to decline when stops were cut back.

For Bloomberg, stop-and-frisk has reemerged as a blight on his campaign, prompting criticism from his successor, Mayor Bill de Blasio, who dropped out of the presidential race earlier this year.

Last month, de Blasio derided Bloomberg’s apology for the strategy, which was given at a Black megachurch in Brooklyn.

“This is a death bed conversion,” de Blasio told CNN. “We all appealed to him for years to reconsider and I think it is a statement on him that he was very dismissive.”