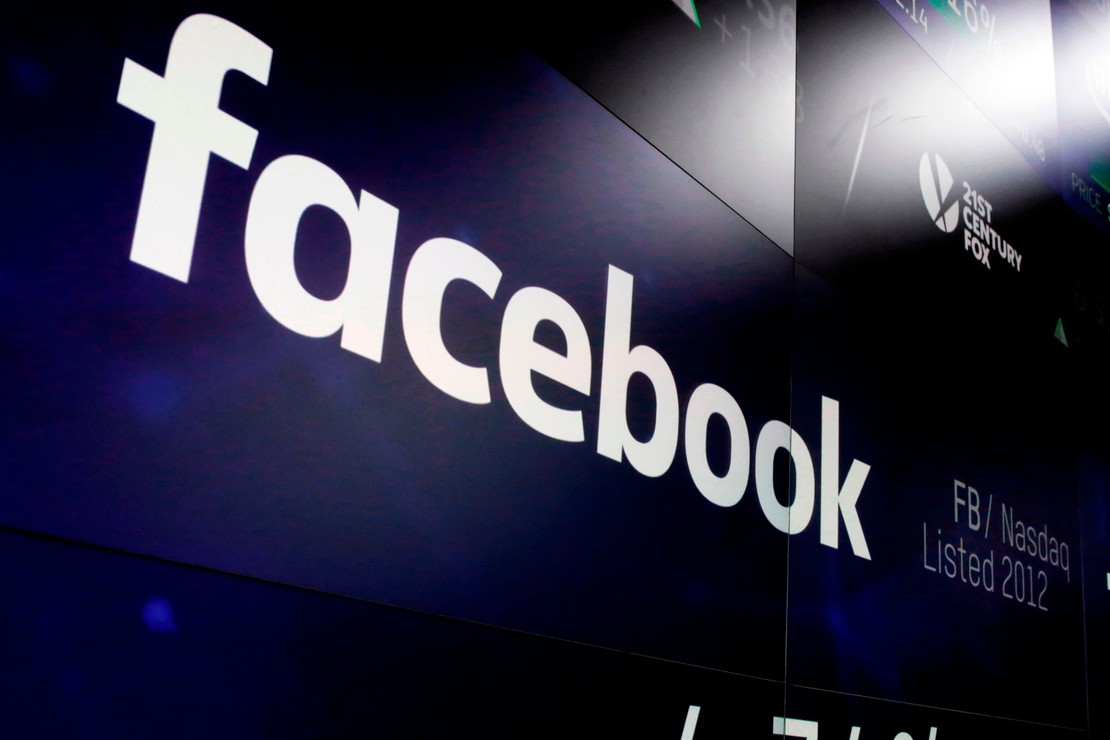 There’s an idea on the left that the government should be providing people a basic universal income—a lot more people than you might think. I believe I have a way to make it a reality. The takeover of our culture by social media and internet companies has not come without consequences. Right now, Big Tech is so powerful that, as Scott Adams pointed out, it has the power to silence the president of the United States and take out its competition, like Parler or Gab, and no one bats an eye. Big Tech is the arbiter of speech in America, like it or not. That’s the role they’ve assumed and they argue that they are allowed to do it because they are private companies.


However, when a company pollutes the water in a town and gives everyone cancer, no one says, “Well, they were a private company and so they can do what they want.” Instead, they get hauled into court and are made to pay damages to the families they’ve harmed. Scott Adams tweeted that “social media platforms should be regulated as medical devices with profound effects on our physical and mental health.” But I don’t think that goes far enough. They need to make reparations for what they have done.

Social media platforms should be regulated as medical devices with profound effects on our physical and mental health. Has to be ethical and fair in that domain.

It is no longer in question that Americans and people, in general, are harmed by social media. We’ve had almost 20 years to study the effects of it and the results are in. Social media is addictive and destructive and has now attacked the United States Constitution. “Build your own platform!” they smugly yell from their golden Silicon Valley towers. When someone does and creates a Gab or a Parler, the Big Tech executives collude (probably with some help from Democrat lawmakers who gin up the public against the competition) to pull them off the internet. Sure, you can build a platform, but Apple won’t let your app on the app store. Google won’t either. Then Amazon Web Services (AWS) takes your website off their servers. This is monopolistic behavior. They are protecting their huge fiefdom and have amassed so much wealth and power that no startup has a chance. And because their actions benefit Democrats, they won’t be stopped.

That’s what I say about the electricity to your house. If the local energy company decides to ban you, just rub a balloon on your hair. You have options. https://t.co/0M33ajnDOi

Since there is no way that Democrats will regulate these companies to prevent them from doing the Democrats’ dirty work and silencing dissenters, perhaps there’s a way to get our new leftist leaders to give us that basic income check they’ve been promising and fund it with Big Tech profits.

We are suffering from addictions and mental illness because of the use of these products. It’s just like cocaine and cigarettes. Adams says its roots are in exposing humans to more envy than they were capable of processing. Before social media, you simply envied your neighbor. After social media, you have the unfortunate ability to envy everyone in the world. Envy leads to mental sickness and strife. And because social media moguls made their products addictive on purpose, you can’t get out of it to recover your senses.

And then the Internet made everything local. See the problem we blundered into? https://t.co/nLe2kYlyFv

Studies confirm that many people, especially children, are suffering from social media-induced mental conditions like depression and anxiety. Psychology Today reported on many of them.

All of the above maps a very depressing picture of social media as an anxiety and depression driving platform – indeed, it might be suggested that social media is a platform that thrives (depends?) on the production of anxiety and depression. This would not be the first time that an activity, mainly, or in part, depends on its negative consequences for continued usage – think of cigarettes (or, indeed, any addictive substance, for that matter).

There is a further anxiety-driving process that fuels social media use for the digital addict – often termed the ‘fear of missing out’ or FOMO7.  In general terms, FOMO is an anxiety about being disconnected from digital resources, like social media.  It might happen if you are in a remote area without a signal, or, in extreme cases, when you are trapped in a real ‘face to face’ situation, and you cannot get your device out for a few minutes!


You don’t need to see the study to know it’s true. I bet you’ve experienced it or your kids have. You want to log off but something keeps pulling you back in. They designed it that way, just like cigarette companies added nicotine to their product so they would get repeat customers.

We are watching in real-time, and have for the last four years, as people have lost touch with reality itself because of social media. First, it was the Russian Collusion Hoax, the Bleach Hoax, and the Fine People hoax, where no matter what evidence you showed the followers of these hoaxes the programming could not be broken. And now we are seeing another group of people who have let go of reality who believe that Q and the president are plotting to take over the country through force using the United States military.

If there is one thing I can tell you with 100% certainty it is that Trump did not, and will not, sign an Insurrection Act. And when you learn you have been wrong about this, apply that learning to the other things you believe(d). https://t.co/RMr8MmDUUK

Social media has fomented all of these things and amplified them while pretending to be the reasonable voices in the room. In reality, social media plays a huge role in radicalizing people on both sides through the algorithms they write to drag you deeper and deeper into whatever illusion you’re into. It’s diabolical. From the video above:

In the 1970’s when you were just gossiping on the telephone there wasn’t 100 engineers on the other side of the screen orchestrating you into a double-blind with each other…it’s going to reach epidemic proportions…like all addiction over time it will destroy relationships, it will cost time and it will cost money and it will make your life worse.”


This formula Big Tech has concocted reels you in with the repeated dopamine hits you get when you get notifications on your phone or device and the engagement rewards that act on your brain exactly like heroin. Yet, these drug pushers are heralded as the greatest minds in the country instead of being marched off to prison.

It’s time they pay for their crimes. We know our lawmakers have no intention of getting rid of Big Tech or regulating them, but perhaps they can admit that social media is as damaging to humanity as cigarettes and if we have to live in this Wall-E world of illusion, the least they can do is pay us for the trouble and therapy bills we are all going to have because of their products that are inducing mass mental illness.

I’m officially in favor of universal basic income if it comes from the pockets of Big Tech. And $1000 a month might not be enough for the damage they’ve done.