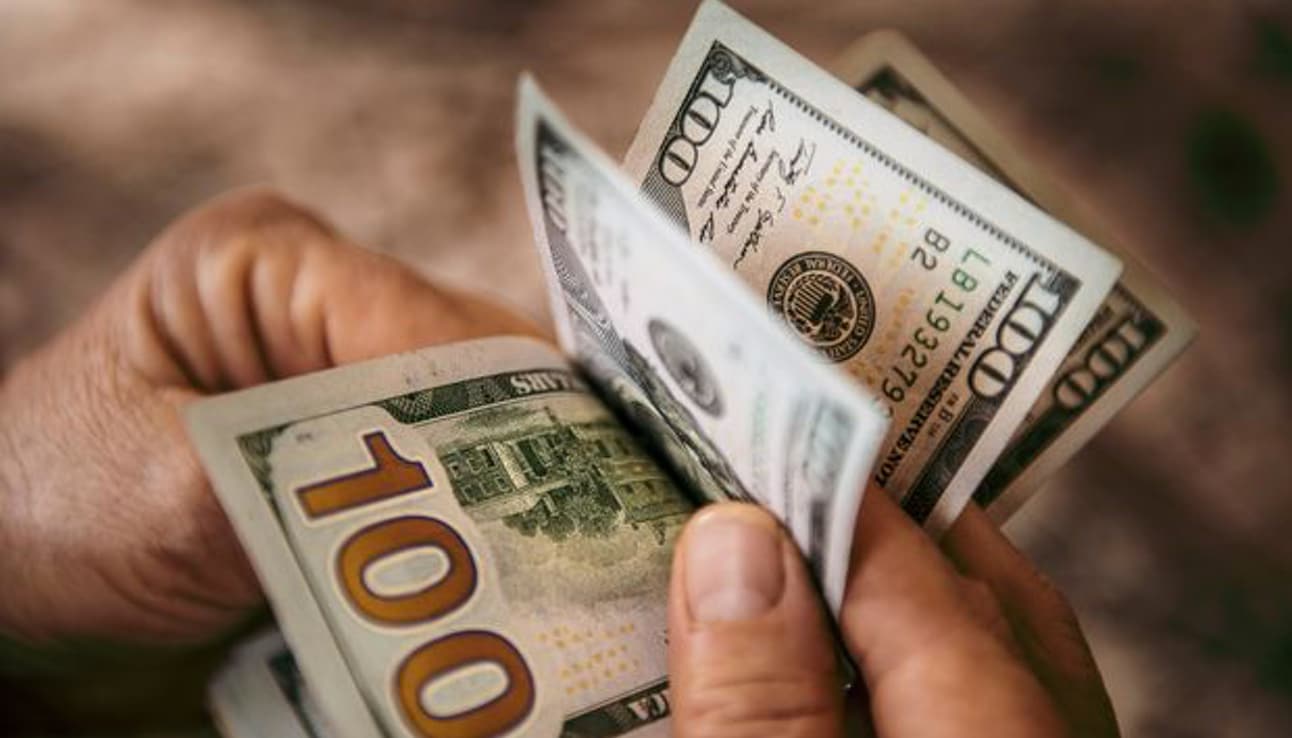 Goldman Sachs is freezing PAC donations and will conduct “a thorough assessment of how people acted during this period,” a spokesman, Jake Siewert, told the New York Times.

JPMorgan Chase & Co. and Citigroup Inc. said they are pausing all PAC donations to Republicans and Democrats for the coming months.

“There will be plenty of time for campaigning later,” said Peter Scher, JPMorgan Chase’s head of corporate responsibility.

Citigroup is postponing all campaign contributions for a quarter.

“We want you to be assured that we will not support candidates who do not respect the rule of law,” Candi Wolff, the Citigroup’s head of government affairs, said in a statement.

Other banks, including Bank of America and Wells Fargo, have not suspended political donations but are reviewing their corporate contribution strategy.

Blue Cross Blue Shield said in a statement that lawmakers “voted to undermine our democracy.”

A spokesperson from Marriott told The Times it would pause donations from its PAC “to those who voted against certification of the election.”

More companies are expected to come forward in the coming days.