McDonald’s Starbucks Chipotle Mexican Grill and other big restaurant chains are joining to spend millions of dollars to try to overturn a new California law that could set the state’s minimum wage for the fast food industry as high as $22 an hour next year. The “Save Local Restaurants” coalition said Friday it has raised […]

Amid videos of powerful winds, torrential rain, and disastrous flooding caused by Hurricane Ian, several videos have also emerged showing brave men who risked their own safety to rescue others caught in the storm. For example, Fox News reported on a group of “Good Samaritans” who aided an elderly man trapped in his vehicle in […]

The Stock Market Is Bottoming Out. This Democrat Thinks Her Party Saved The Economy. 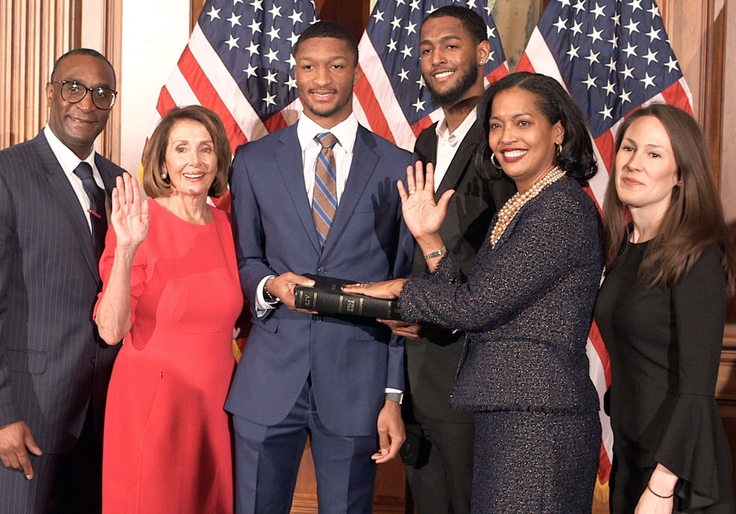 Amid historically high inflation and a massive market sell-off, Democratic Rep. Jahana Hayes (Conn.) has no regrets with how her party has governed the last two years. Hayes, who is running in a hotly contested reelection race against Republican George Logan, boasted about the success of the nearly $2 trillion American Rescue Plan, which is […] 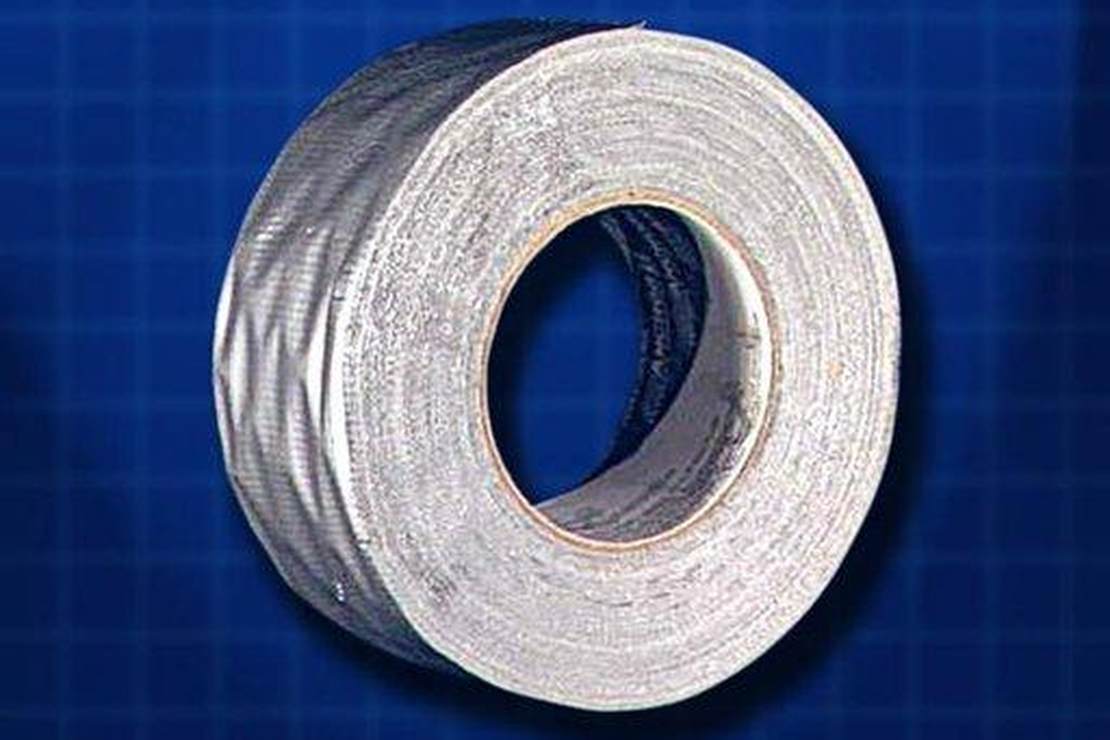 As Wile E. Coyote used to say, “Well, back to the old drawing board.” Norway is awash in oil and gas. But the Norwegian government prefers renewables, including wind power. However, for turbines to work, two things need to happen. One, the wind needs to blow. And two, the turbines need to work. At […] 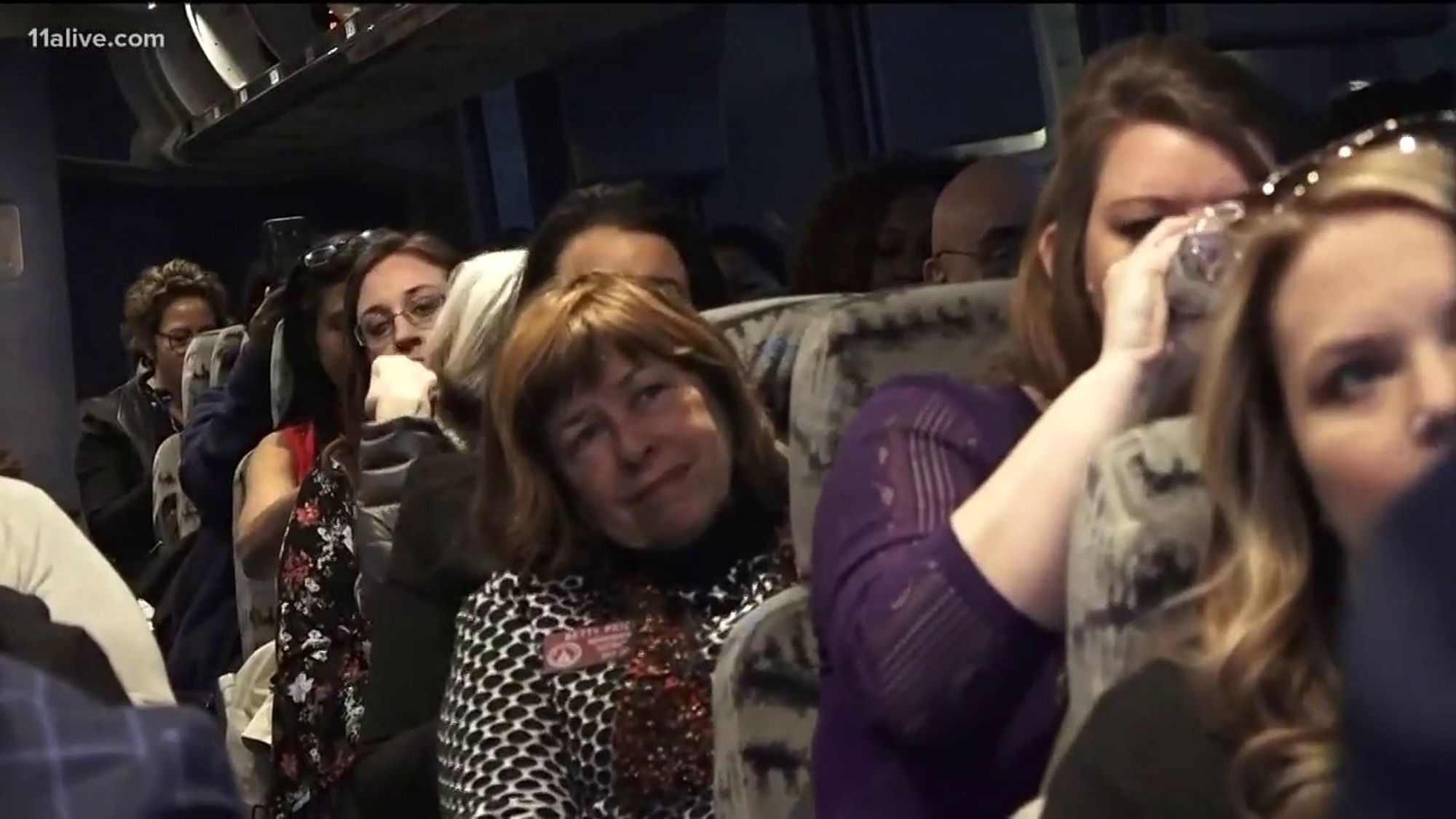 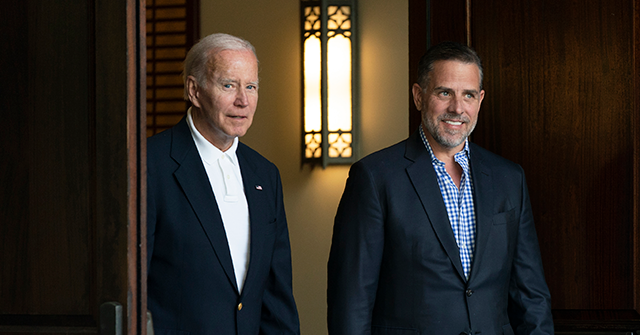 Rep. Nancy Mace (R-SC) believes a Republican-controlled House could “absolutely” create a select committee to investigate the “big guy,” she exclusively told Breitbart News Thursday. Mace, a strong voice on the House Oversight Committee, said she “wouldn’t be surprised if there are members in the conference” who are exploring a select committee to investigate Hunter and […]

President Biden’s interview with “60 Minutes” gave the venerable CBS news program its highest ratings in years, but it still wasn’t enough to topple “Sunday Night Football,” according to data released Tuesday by the Nielsen company. Roughly 10 million people spent Sunday night watching Mr. Biden on “60 Minutes,” but that was only good enough […]

Soros and the Biden Border Crisis! Thomas A. Firey An earlier version of this essay appeared on Liberty Fund’s Library of Economics and Liberty. , When the TV series M*A*S*H debuted 50 years ago, on September 17, 1972, it was a bad time to launch an anti‐​war, anti‐​establishment dark comedy. The world nearly missed out on what “Hawkeye” Pierce, “Hot Lips” Houlihan, and […]