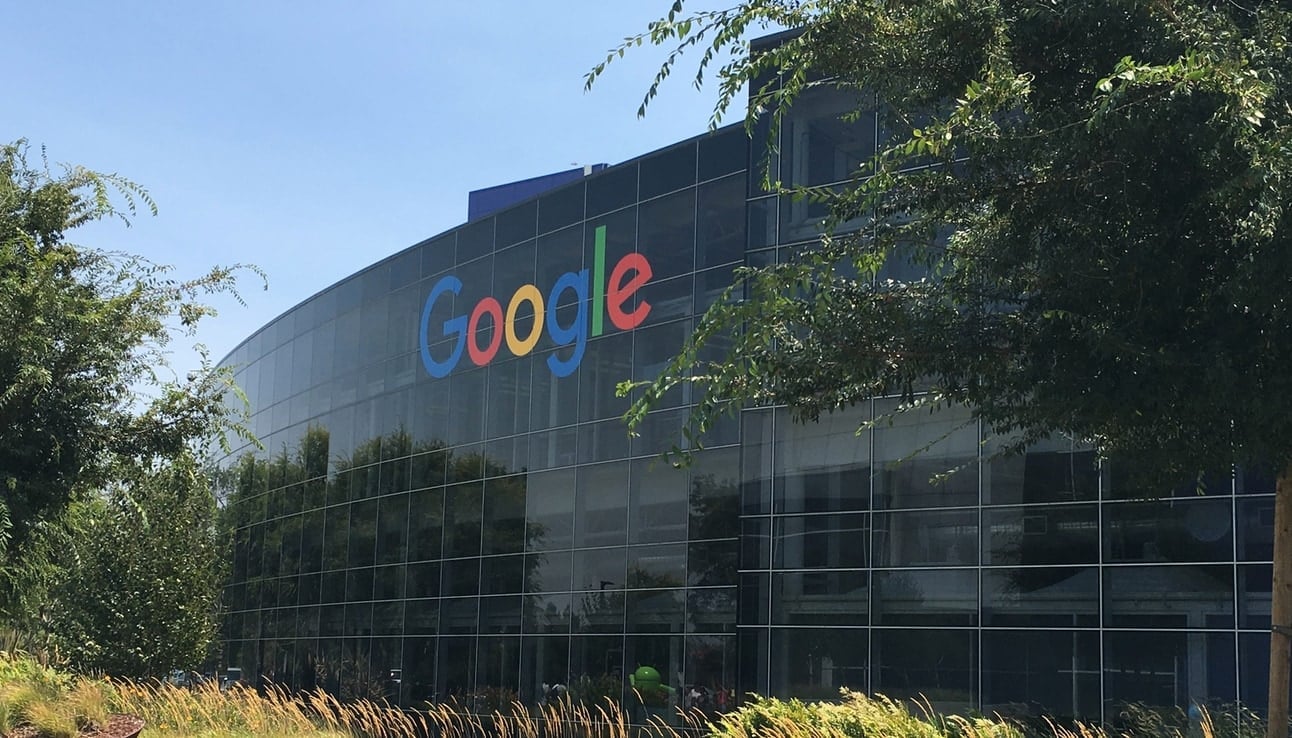 Amid fears of Big Tech companies censoring alternatives to mainstream social media, companies like Google, Microsoft, and Comcast have publically donated to the inauguration fund for President-elect Joe Biden.

The Biden Inaugural Committee released a list of its donors Saturday who donated over $200 to the Jan. 20 festivities. The site does not specify the amounts, but according to campaign law, it will have to report the information within 90 days of the inauguration, as reported by Politico.

The full list is available here and shows hundreds of names and several companies funding the Biden/Harris swearing-in.

The inauguration ceremony is expected to take place in person at the Capitol but supporters are urged to stay home due to the pandemic.

This news comes at the same time that Google is taking down Parler, a free speech alternative to Twitter, from their Google Play store—demanding more censorship and moderation of content on the platform.

The site is notable for being a conservative go-to as many pro-Trump accounts are fleeing to Parler. Twitter crackdowns are increasing drastically on anyone “supporting violence,” or in other words, holding a different view of the world than Twitter CEO Jack Dorsey.

“In order to protect user safety on Google Play, our longstanding policies require that apps displaying user-generated content have moderation policies and enforcement that removes egregious content like posts that incite violence,” Google’s statement on pulling Parler read. “All developers agree to these terms and we have reminded Parler of this clear policy in recent months. We’re aware of continued posting in the Parler app that seeks to incite ongoing violence in the US….In light of this ongoing and urgent public safety threat, we are suspending the app’s listings from the Play Store until it addresses these issues.”

While companies are busy squashing conservative thought and platforms, they seem to find the time to cut checks for the incoming administration.