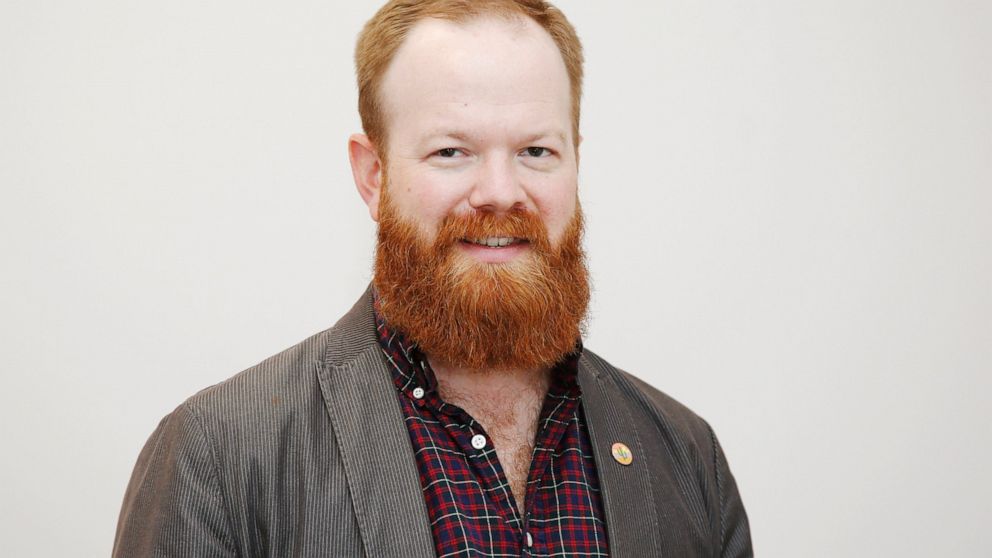 The appointment was announced Thursday by Tom Berman, the AP’s news director for the Central region.

“Adam is a leader who inspires confidence in everyone he works with,” Berman said. “Whether it’s solving a logistical problem on the fly during a fast-breaking story or talking through an approach to an enterprise story, Adam brings a steadying calmness and thoughtfulness to every challenge.”

Named to the Oklahoma position in 2016, Causey has been serving as interim news editor for the three-state territory of Texas, Arkansas and Oklahoma since July, when Kim Johnson Flodin was promoted to be the Central region’s deputy news director/photos and newsgathering. In that time, he has helped drive coverage of the mass shooting in El Paso, Texas, and the case of Amber Guyger, a white former Dallas police officer convicted of murder for shooting a black neighbor in his own apartment.

Causey joined the AP in Phoenix in 2015 from the Las Vegas Review-Journal, where he was a reporter and an assistant city editor for breaking news and crime coverage. He’s also worked as a projects reporter for the Florida Times-Union in Jacksonville and as a reporter for The Times in Shreveport. He is a graduate of Louisiana State University’s Manship School of Mass Communication and a native of Doyline, Louisiana.

Causey, who is currently based in Oklahoma City, will move to Dallas early next year. His appointment is effective immediately.