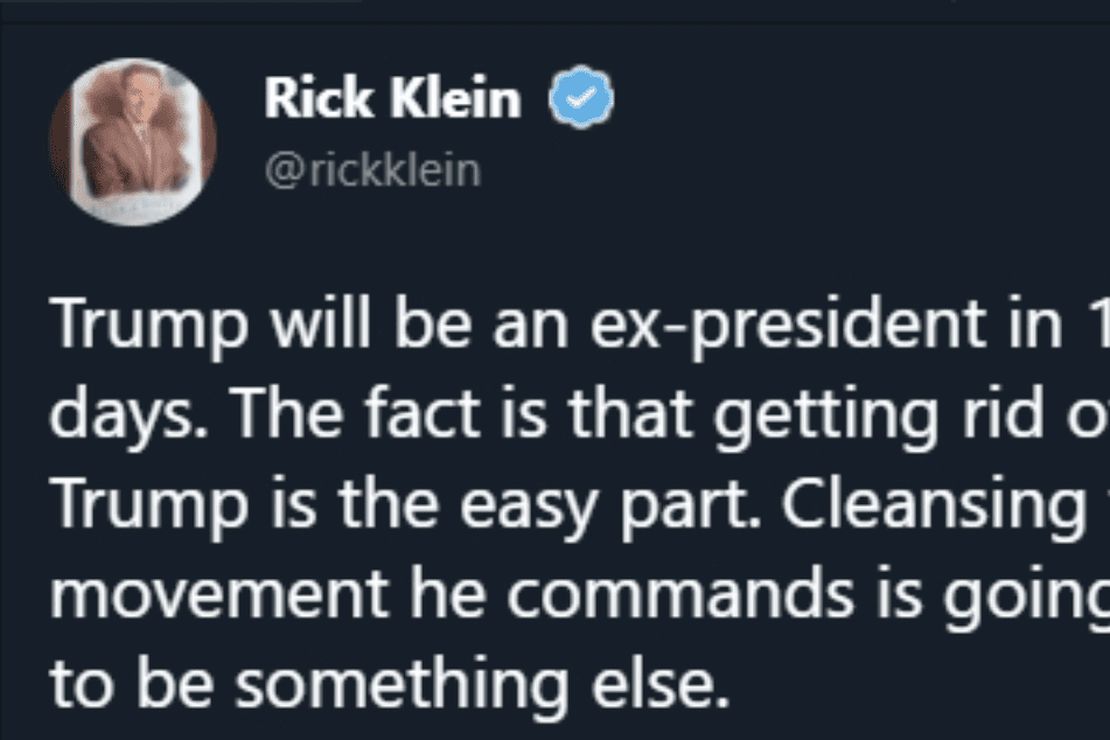 Insanity Wrap needs to know: When does love actually trump hate for the Left?

Answer: We’ll tell you just as soon as the boxcar reaches the reeducation camp.


Before we get to the sordid details, a quick preview of today’s Wrap.

And so much more.

Bongino: “The communists at Twitter locked my account for posting a statement by the President of the United States. As a result of the Twitter totalitarian’s descent into tyranny and madness, I will no longer be posting there. I will make one last post tomorrow with a message for the Twitter communists. As always, I’ll be active here on Parler where we value free speech.”

But our most recent tweet is dated Feb 18, 2019, and there’s no reason for us to ever post another.


Insanity Wrap can’t wait for Trump to jump to a different platform, although we’re dreading the Chernobyl-scale meltdown of their servers the moment he does.

The wokeists have developed a nasty habit of condemning fascism while talking in the lexicon of fascists.

But this is the most revolting example I have seen. pic.twitter.com/2bBymnCnyC

One way only, of course.

Chu says “Nazis,” but a quick scroll through his timeline is all you need to understand that his definition of “Nazi” is anyone who voted in a free election for a candidate he doesn’t like.

While Chu has since deleted the tweets in which he actually called for murder, his account never seems to have been locked or suspended.

Chu’s tweets came to our attention via Dr. Jane Clare Jones who said, “The wokeists have developed a nasty habit of condemning fascism while talking in the lexicon of fascists.”

Chu’s rant sounds like something out of Orwell’s Nineteen Eighty-Four, distilled through Joseph Goebbel’s propaganda machine.

If you’ll allow us to paraphrase Jeff Foxworthy: If you’re calling for the elimination of entire classes of people, you might be the Nazi.


Insanity Wrap used to chide the occasional commenter for making helicopter rides, but given the very real and tolerated eliminationist rhetoric coming from the Left, we’re past that now.

It’s only a national story when rioters smash things up and set fires when it can be pinned on Republicans.

Kudos, we suppose, to local stations like KOIN for continuing to broadcast these reports. But given that it’s local news too big to sweep under a rug, what else are they going to do?

Andy Ngo notes that “this is 4th antifa riot in Portland-area since NYE,” but Insanity Wrap would have you note that yesterday was only January 7.

The Craziest Person in the World (Today)

Today’s craziest person in the world is anyone genuinely confused or surprised by the Left’s blatant hypocrisy.

Insanity Wrap has known Mellific online for years, and can vouch for her not being genuinely confused or surprised.

We just want to encourage people to continue pointing out the hypocrisy because if you thought you saw a lot of it these last four years, just wait until the next four.


Seriously, the Left Wants You Dead

The Purge was just a movie, right?

“Trump will be an ex-president in 13 days. The fact is that getting rid of Trump is the easy part,” Klein wrote in a since-deleted post on Twitter, which already banned the president for 12 hours after the riots and teed up a permanent suspension. “Cleansing the movement he commands is going to be something else.”

The President of the United States calls for peace and gets locked out of his account. The political director of a major new network calls for a national “cleansing” of 72 million people and… nothing.

BLM-antifa tried to break into a federal building in Portland for months in 2020 using explosives, power tools, rope, etc. The tanks never came in and the national response was that it was wrong for federal officers to even protect the building. https://t.co/P4SHQJtxVQ

“If that had been BLM…” became the Left’s insta-trope following the Capitol Riot on Tuesday so quickly that even alleged President-elect Joe Asterisk was leaning on it by Wednesday.


But you know and Insanity Wrap knows that we’ve seen months of riots from BLM/Antifa and zero tanks.

One last thought: What happened in Washington earlier this week was wrong and inexcusable. The good news, if you’ll allow us to call it that, is that Tuesday’s riot seems to have been a one-off. That is, a onetime, grassroots, inchoate expression of political rage.

The monthslong and ongoing BLM/Antifa riots are well organized and financed from the top-down.

The Left would have you believe that the former is an actual insurrection but that the latter is nothing more than mostly peaceful protest. 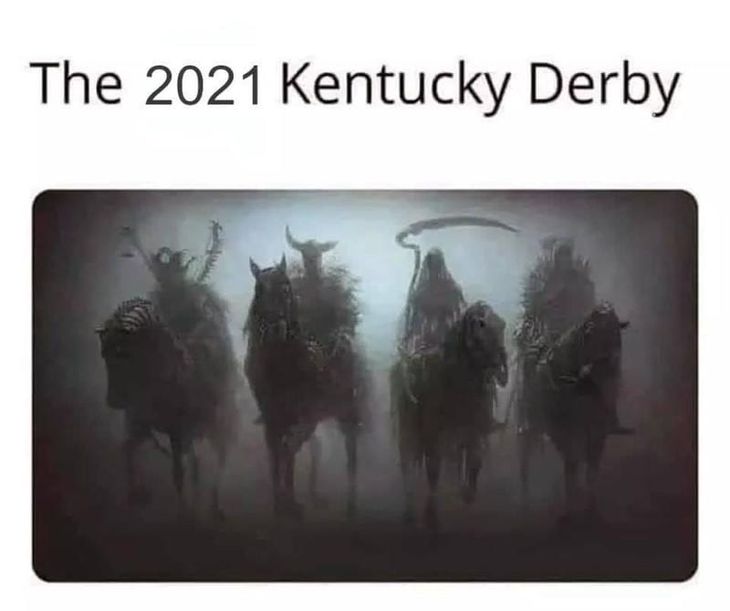 We’ll be enjoying our Mint Julep this spring with a side of hemlock.

That’s a Wrap for today.

Come back tomorrow for another Insanity Wrap…

…assuming we make it that long.

PrevPrevious‘Such a richness’: In the kitchen with former refugees
NextLeBron James goes on Capitol chaos rant: There are ‘2 AMERIKKKAS’ and we ‘s**tted away 4 years’ by electing TrumpNext