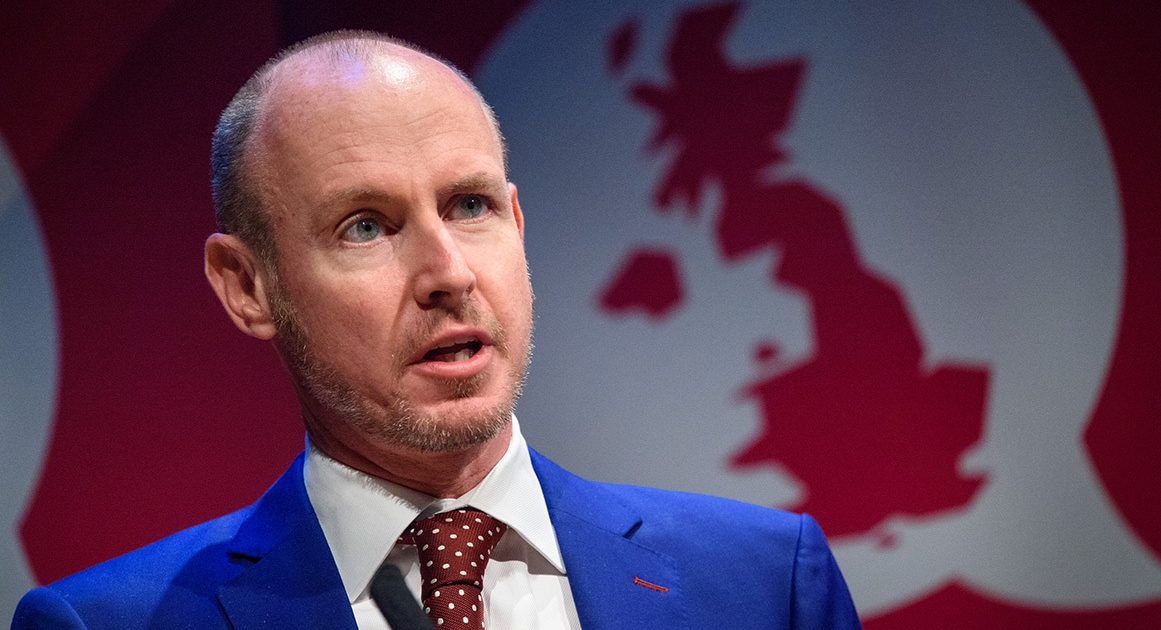 A leading architect of Brexit is warning that the selection of Jeremy Corbyn as British prime minister could plunge his country into could lead to a Venezuelan-style descent into authoritarian neo-socialism.

Tomorrow’s U.K. election pits the ruling Conservative Party, led by current prime minister Boris Johnson, against the Labor Party, led by Corbyn, who has called for large tax hikes, new regulations and controls on business, and massive increases on spending.

“I don’t think it’s a figure of speech” to suggest Corbyn’s rise to power could lead to the economic and civic decline of England, says Daniel Hannan is a Conservative politician who represents Britain in the European Union’s parliament. He’s one of the leading architects of Brexit and the author of books such as The New Road To Serfdom and Inventing Freedom: How the English-Speaking Peoples Made the Modern World.

“When I was growing up in Peru,” says the 48-year-old Hannon, who was born in Lima, “Venezuela was a country that people immigrated to, uh, in the 1950s…. The idea that it couldn’t happen here, which is dangerously complacent and recurrent theme in both British and American politics, I just don’t think is borne out.”

In a wide-ranging conversation with Nick Gillespie, Hannan explains why British libertarians voted overwhelmingly in favor of Brexit, the urgency of honoring the results of the 2016 referendum in which 52 percent of voters called for leave, and the global rise of “Bannonism and Bernie-ism,” or right-wing and left-wing populism.

For a video version of this interview, go here.