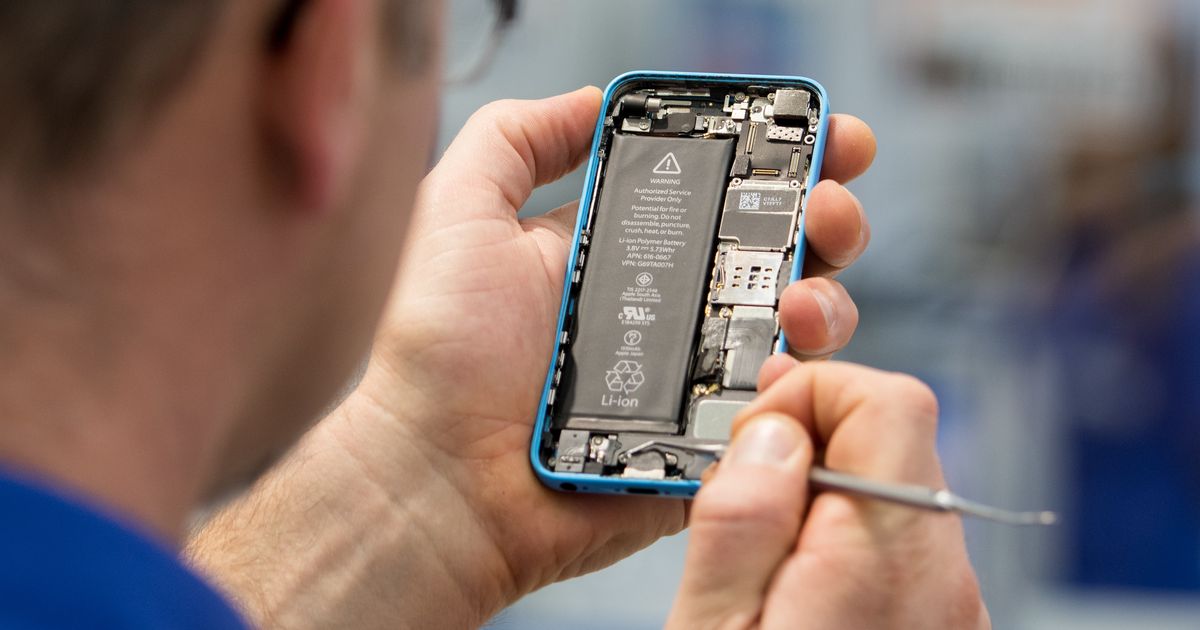 On Thursday, the New York legislative body passed the Digital Fair Repair Act. It requires that “original equipment manufacturers” (OEMs) make all the information and resources necessary for repairing devices available for sale to third party repair shops and consumers.

“Nothing prevents third party repairers from being technically competent to complete digital
repairs other than the lack of information being withheld by manufacturers,” the bill reads.

Currently, companies with high end, proprietary devices and software often limit who can repair these products to the device makers themselves, and “authorized” third parties. The “right to repair” movement has been battling this standard for years so that people can fix devices more affordably, keep them for longer, and generate less waste.Â

OEMs want to keep control of the repair market. Companies like Apple say this is for the purposes of maintaining a device’s integrity, so that shoddy workmanship doesn’t undermine a product’s functionality. However, as the bill points out, it also gives them what some call monopolistic control over the pipeline. And by limiting repair options, it also encourages consumers to buy more new products, more frequently.

“In too many instances, repairs of digital items are intentionally limited by the manufacturer,” a memo accompanying the bill reads. “Manufacturers will require consumers to pay for repair services exclusively through their repair division or manufacturer-authorized repair providers. The practices by manufacturers essentially create a monopoly on these repair services. Â These limited
authorized channels result in inflated, high repair prices, poor service or non-existent service in rural areas and unnecessarily high turnover rates for electronic products.”

Bills like New York’s have been cropping up across the country, but this is the first of its kind to pass through a legislative body. Microsoft and an Apple-hired company lobbied against a similar 2018 bill, and there is heavy lobbying underway on a “right to repair” bill in Nevada. The fact that this bill passed against such well-funded opposition is part of what makes it a big deal.

In a landmark vote, right to repair just overwhelmingly passed the New York Senate. It’s hard to overstate how important and groundbreaking this is. #righttorepair

It could also force companies like Apple to share proprietary information it really doesn’t want to. That includes software â not just hardware â and how to reprogram electronic locks. The bill states that this does not include “trade secrets.”

The next step is for a version of the bill to pass through the State Assembly, and then to be signed into law by the Governor. Considering it passed 51 for and 12 against in the state Senate, there’s a good chance the right to repair will become law in New York.