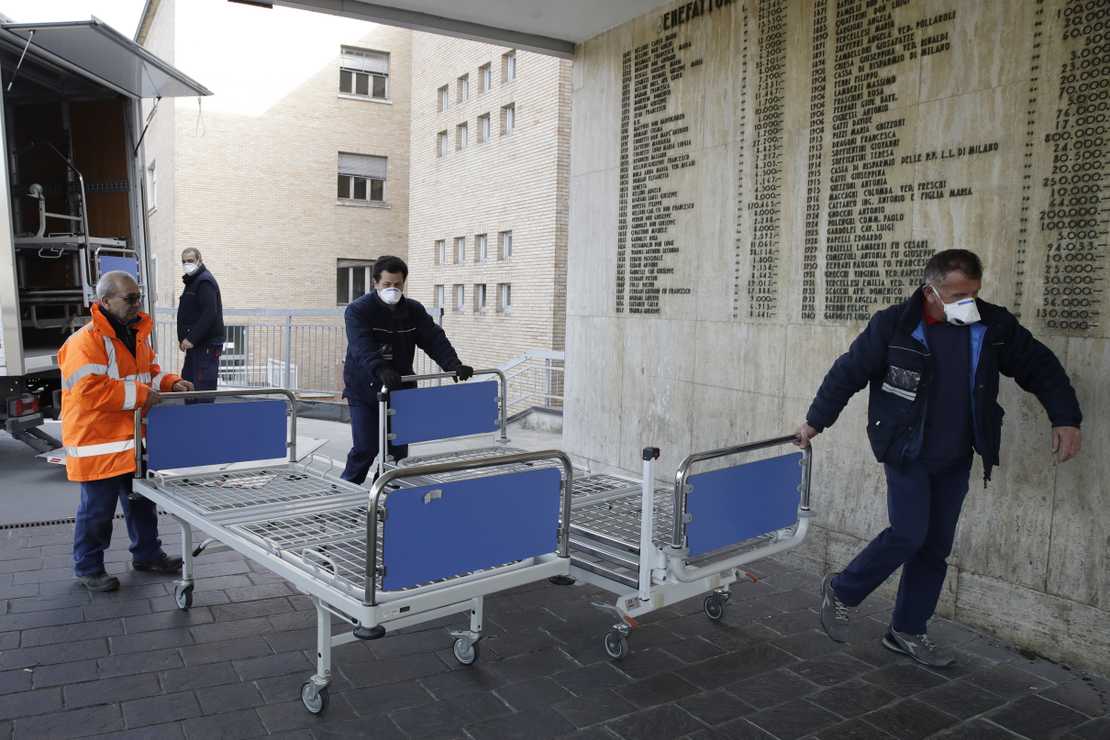 “More people have died from Covid-19 already this year than in all of 2020, according to official counts,” reports the Wall Street Journal.

“It took less than six months for the globe to record more than 1.88 million Covid-19 deaths this year,” based on analysis of data collected by Johns Hopkins University.

These numbers underscore a worsening divide between developed and developing nations as President Biden and the leaders of the other Group of Seven advanced economies prepare to gather in England to discuss next steps in the pandemic response.

While Western nations like the U.S., Canada and the U.K. celebrate low caseloads and declining deaths thanks to mass vaccination campaigns, the intensified pandemic in parts of Asia and Latin America propelled global deaths higher.

“We are living through our worst moment since the start of the pandemic,” Argentine President Alberto Fernández said late last month.

His country is facing its longest and most severe wave, with well over 500 people dying of Covid-19 on average every day. The government has implemented new lockdowns that are among the most stringent in South America, including the closing of commerce and restrictions on drivers, as well as the suspension of classes and religious ceremonies.


There is good news, though. The worldwide seven-day average for new COVID deaths has been trending downward in recent weeks, though “the average is also still at historically high levels, only recently slipping back below 10,000 deaths a day, which is a level not reached until late last year.”

The United States, thanks to the availability and distribution of multiple vaccines (thanks, Trump), has seen its daily deaths fall to its lowest levels since the early days of the pandemic.