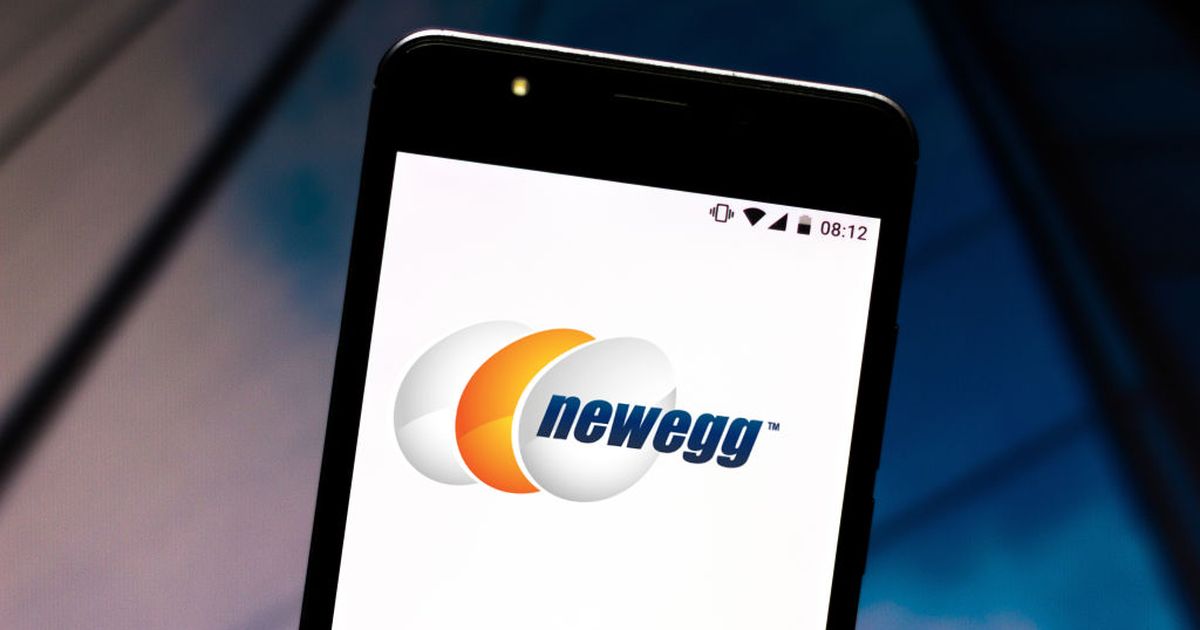 Newegg users can now give their name as “Mohammad” when leaving reviews, because apparently they couldn’t do that before.Â

The online tech retailer is revising its language filter after it was called out for banning one of the most popular names in the world â for 15 years.

The issue was brought to light by Mohammad Al-Tayyar, a government worker in Kuwait, who discovered it after attempting to review one of the products on Newegg’s website.

“I was writing a review @Newegg and the system marked my name (Mohammad) as: “UNACCEPTABLE WORDS USED â offensive language,” Al-Tayyar tweeted on Wednesday, sharing a screenshot of the error message. “Is my name offensive @Newegg?”

Other users were quickly able to duplicate this, indicating that Al-Tayyar’s experience wasn’t just an unfortunate bug.

“Just verified this – I guess @Newegg wants your reviews unless you have the most common first name on Earth,” tweeted game developer Rami Ismail.

Speaking to Mashable via DM, Al-Tayyar said he’d been trying to review a laptop and NAS storage he’d purchased for his 6-year-old daughter, who was using them for remote learning. He was shocked to see Newegg flag his name as potentially offensive “in a big red alert all in caps.”Â

For Al-Tayyar, the alert was yet another example of the damaging, pervasive nature of Islamophobia. Fear and hatred of Arab and Muslim people has caused even the most innocent elements of their culture to be regarded with suspicion, inflicting undeniable harm to these communities. It’s a serious issue, and one much bigger than this single symptomatic incident with Newegg.

“Every time I see a movie in the media or the video games…[a]ll the Arab/Muslims [are] displayed as the bad, evil, stupid thieves,” said Al-Tayyar, noting that Arab people are often negatively depicted as “in the desert with the camels.”

“Now the system [is] telling me I have to change my name?”

Our team looked into the list of words and looks like it was added in 2006. Words were added when used inappropriately on our site, so likely there was an incident back then that led to this. Regardless, we feel this is wrong and are updating the list as we speak. Our apologies

Al-Tayyar told Mashable he emailed Newegg about this issue, but has not yet received a response.Â

However, Newegg did quickly respond on Twitter, apologising and stating that “Mohammad” has now been removed from its list of prohibited words. According to Newegg, the name had been on its banned list since it was first added in 2006. The company stated it had banned religious terms that were being misused, including “Jesus” and “God.”

“Words were added when used inappropriately on our site, so likely there was an incident back then that led to this,” wrote Newegg’s official Twitter account. “Regardless, we feel this is wrong and are updating the list as we speak. Our apologies.”

Still, Al-Tayyar questioned why his incredibly common given name had been added to the ban list at all.Â

“‘Mohammad’ is a name not a religion,” he said in a message to Mashable. “Even the name ‘Jesus’ is a common name in the Arab countries (Ø¹ÙØ³Ù). It’s a name. It shouldn’t be banned…. You could ban the person’s IP if he posted something or you should review it before it’s posted, but banning one of the most common names in the world? Since 2006?”

“It’s unfortunate that other[s] have abused that word in the past enough to cause it to be added to the list,” tweeted Newegg. “We apologize â you got nothing but love from us.”

Newegg noted that it is considering reinstating “Jesus” as well, but it isn’t a straightforward decision.

“The issue is that you don’t see all the terrible things we reject, and we rely on machine learning and logic for much of our moderation,” tweeted Newegg. “If we allowed other terms, we may have complaints from allowing inappropriate uses of it.”

Newegg isn’t the only company that has recently come to grief for its language filters. In March, Apple finally updated iOS so its adult content filter no longer blocked searches containing the word “Asian.” Like the demonisation of Arab men, the hypersexualisation of Asian women remains a harmful ongoing issue.

Yet in both cases, one wonders at the decision to have blocked these words in the first place.

Interview responses have been lightly edited for clarity and grammar.