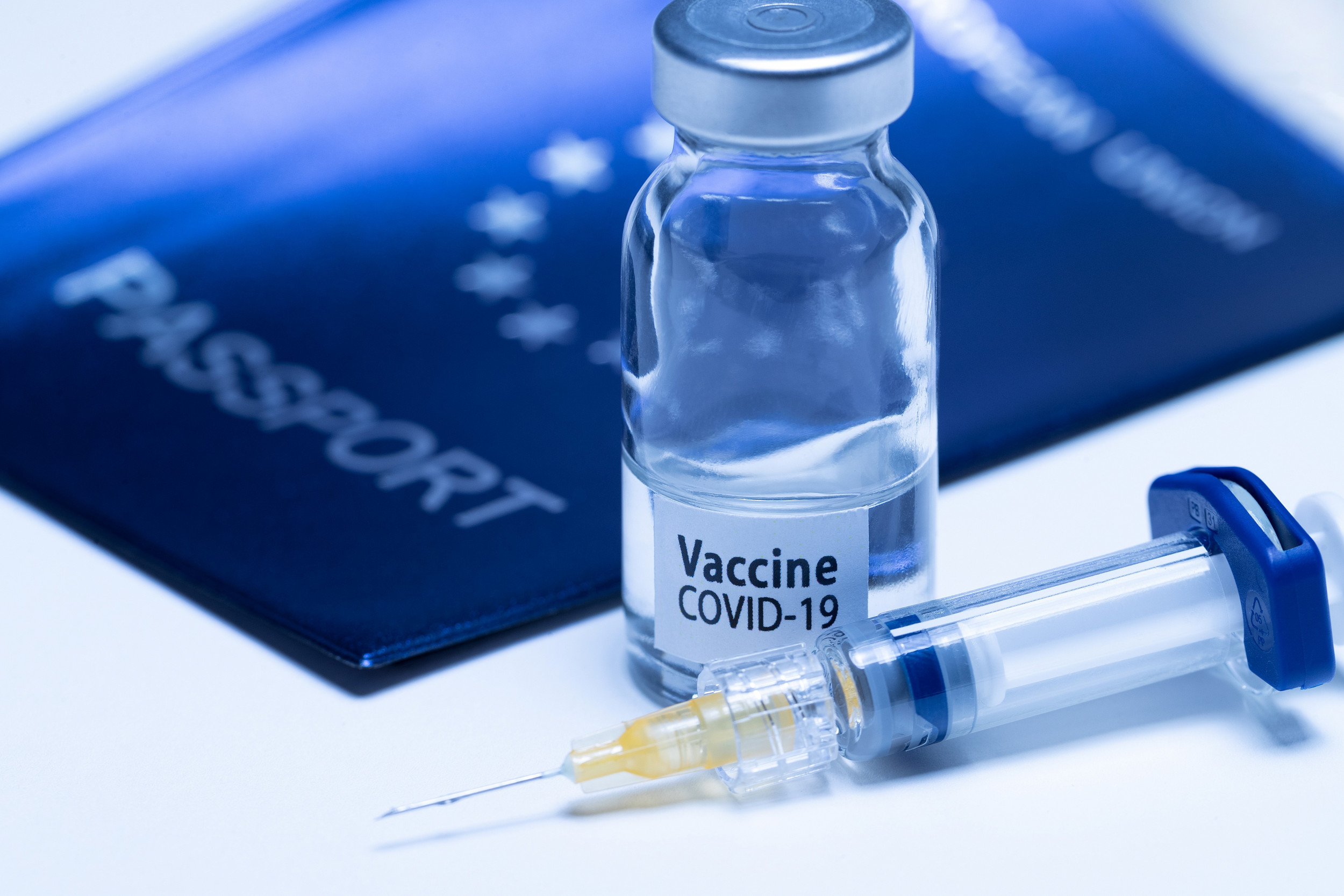 Little was third GOP governor to ban the so-called passports at the state level. Last Friday, Florida Governor Ron DeSantis became the first to block the passports, with Texas Governor Greg Abbott ordering a ban on Monday. President Joe Biden has made it clear that the federal government has no plans to issue or endorse vaccine passports, although some states and private industries have moved towards adopting them.

“Idahoans should be given the choice to receive the vaccine,” Little said in a statement. “We should not violate Idahoans’ personal freedoms by requiring them to receive it. Vaccine passports create different classes of citizens.”

Reynolds indicated that she could become the fourth Republican governor to issue an executive order banning the passports during a news conference on Wednesday. Utah Governor Spencer Cox signed a bill that bans the state government from using the passports last month, although it does not apply to private businesses, unlike the orders from DeSantis, Abbott and Little.

“While I believe in the efficacy of the vaccine enough to get it myself, and encourage Iowans to do the same, I also respect that it is a personal choice,” Reynolds said. “I strongly oppose vaccine passports and I believe that we must take a stand as a state against them, which I intend to do either through legislation or executive action.”

Little’s executive order states that “New York is promoting a software program that will facilitate the exclusion of Americans who have not received a COVID-19 vaccine from receiving services and fully participating in public life.”

However, New York’s program, the voluntary Excelsior Pass, does not strictly require vaccination. Instead, it facilitates proof that users are either fully vaccinated or have recently tested negative for COVID-19 in order to gain access to a limited number of large venues.

While Republicans are pushing back on the concept of requiring proof of COVID-19 vaccination, they appear to be taking a different attitude towards requiring proof of testing negative for the virus. On Tuesday, news broke that the Republican National Committee is requiring negative test results from wealthy donors hoping to attend a spring retreat featuring former President Donald Trump in Florida this weekend.

Vaccine passports are not a new concept, despite their recent emergence as a partisan battleground. At least 17 countries currently require proof of vaccination against yellow fever to cross their borders. International applicants for U.S. immigrant visas must provide documentation of vaccination against 14 diseases, a requirement that began long before the pandemic.

Proof of vaccination has been required for international travel, often using the World Health Organization’s “yellow card,” in some areas since the 1930s. With limited exemptions, U.S. public schools also typically require children to be vaccinated against diseases like polio and measles, while mandatory vaccines against pathogens like anthrax have been required for military service members.