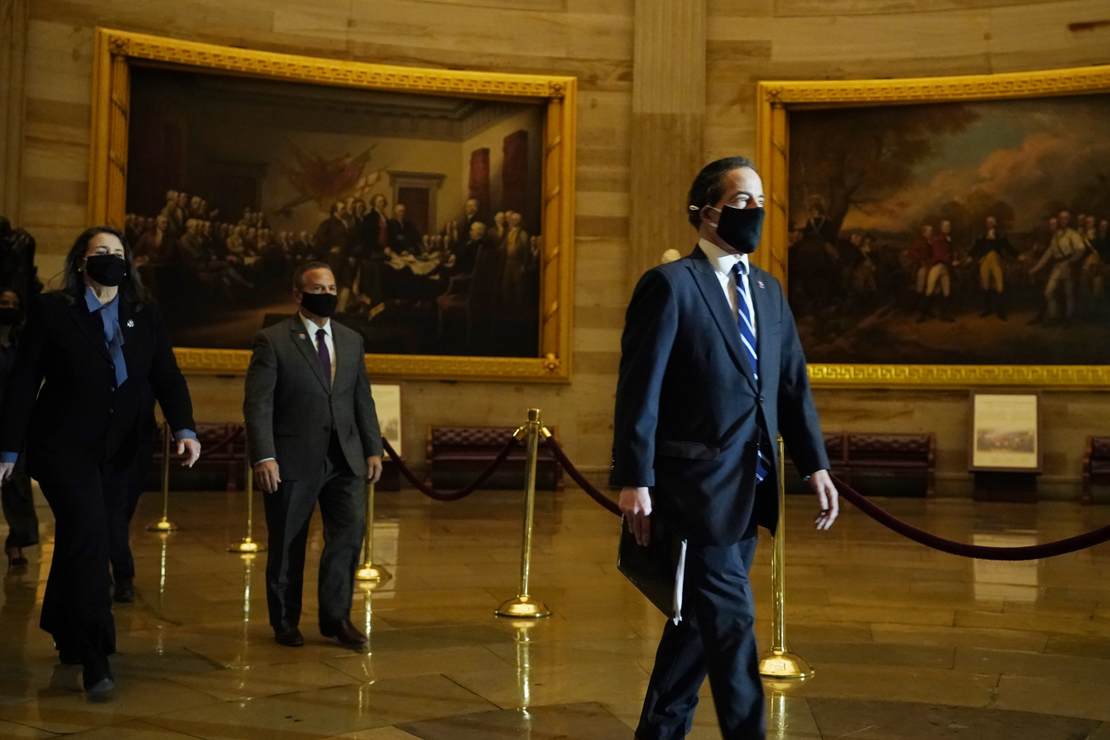 The Democrats Don’t Care If You Die

Happy Wednesday, my dear Kruiser Morning Briefing friends. It’s OK, you don’t have to remove your shoes. Feet gross me out.

No, seriously, I checked the calendar, it’s only been that long. I’ve never found myself wishing that we are sims more than this past week. It’s time for the alien teenager playing the game to get bored and start us over.

As we travel through the Weirdesphere that is Harris-Biden Hell it’s important to keep our heads on a swivel so we can avoid getting hit by goal posts that the Democrats are forever moving. It’s a world full of new rules that are being changed about every hour or so since last Wednesday. The constantly shifting landscape can be rather dizzying at times. If you check out for even an hour or two you might return to find that we’ve all been given a new playbook for this highly divisive political game we’re playing.

This is more confusing for conservatives and Republicans. We prefer to have some structure over here on this side of the aisle. And consistency. That sort of thing.

The Democrats are bound by no such thing, They want power. They will say and do anything to get and keep it. It’s popular to say that all politicians in Washington are like that, and it may be true to an extent. There are, however, widely varying degrees, The Democrats are hanging out at the corner of Godless and Shameless for this one.

Right now, they would have us believe that they are firmly encamped on the moral high ground and that’s why they’re proceeding with Impeachment 2, B.S. Boogaloo.

Yeah, I know the story. They keep insisting that President Trump was responsible for what happened at the Capitol on January 6th, which is garbage. The quickest way to know it’s false is that Jake Tapper keeps saying it’s so.

The real reason they are going ahead with this is that — as we discussed yesterday — Democrats have an unhealthy obsession with Trump and it won’t be going away any time soon. That’s it. Nothing more. They’re not driven by principles because they don’t have any.

The impeachment charade is the first of two big betrayals of the sales pitch they gave the American people to help get Biden into the White House. We were told that America was deeply divided and — again — it was all President Trump’s fault. The pitch was that we needed him out of Washington in order for the nation heal and move on.

Apparently the Democrats have not moved on from him.

The other betrayal has to do with the pandemic. I’m going to go with the Democrats’ rules for my indignation here.

We were constantly told throughout last year that every moment President Trump and Republican leadership weren’t spending dealing with COVID-19 was directly responsible for people getting sick and dying. “Blood on their hands” was an oft-used phrase.


We were led to believe that the new president and congressional leadership would be fixing their gazes on dealing with the pandemic.

Maybe Joe should have directed the efforts of Pelosi and Schumer towards fulfilling that promise.

Every moment they waste on impeachment is killing Americans.

Again, they’re rules, not mine.

Oh, here is a list of the Republicans with blood on their hands.

Here’s to a big finish to the week. I’m putting together a résumé to wow them for the entertainment director position at the gulag.

I Spent Half of Jr. High Listening to Cheech and Chong

The actor and comedian Cheech Marin will open an art museum and academic center in Riverside, California, this fall that is intended to be the country’s first permanent space exclusively dedicated to showcasing Mexican-American art and culture. https://t.co/7T1YDbLiSR

The #ArtisticDogChallenge is unlocking the secrets to making fun art with your pooch. Make sure the peanut butter you use does not include xylitol. https://t.co/nnqTHvOGN8 pic.twitter.com/0iGb5552CO

Cancel Mitt Romney. Only Five Republicans Side with Democrats To Proceed with Impeachment Trial

Must See TV. [WATCH] Two Bullets and an Empty Tank: San Antonio Suspect Livestreams VIDEO as He Runs From Police Until it Ends in a Shootout

The ‘My Pillow’ Guy Says, ‘I Won’t Bend to Cancel Culture’ After Twitter Cancels Him For Election Fraud Talk

He should rail against his stupid woke son. Rupert Murdoch Rails Against ‘Awful Woke Orthodoxy’

Portland’s Mayor Is Forced to Defend Himself Against Angry Hater. Oh, So Now He Gets It.


GOP Gears Up for a Fierce Primary Battle to Replace Outgoing Sen. Rob Portman. Here Are the Possible Contenders.

After a Deadly End to 2020, 2021 Starts Off With Startling Spikes in Violent Crime

‘Unredacted with Kurt Schlichter’: The Damage Has Been Done

BREAKING: Sen. Leahy Has Been Taken to the Hospital

The Grim Reaper Speaks: Did Andrew Cuomo Really Say That About COVID Deaths?

Never good news. Susan Rice Is Back at the White House with a New Mission

We have failed as a species. Now You Can Buy Coca-Cola Preloaded With Coffee So You No Longer Have To Mix It in Yourself

All Hope Is Not Lost for Fox News

Standing Up to the LGBT Anti-Bullying Bullies

Good luck with that, fascists. Democrats Move To Ban Trump Supporters From Federal Jobs Or Joining The Military

Where Did the Phrase ‘Fall Off the Wagon’ Originate?

‘If you succeed, I fail’: President Biden (wrongly) thinks ‘we’ve bought the view that America is a zero-sum game’

‘Get it together!’ Biden team and especially Jen Psaki taken apart in BRUTAL thread for flat-out lying about Operation Warp Speed

‘No he doesn’t, you liar’: MMFA firefighter claims that ‘Tucker Carlson defends QAnon,’ but lets go to the videotape, shall we?

In Iceland, Testing the Drones That Could Be the Future of Mars Exploration

Good choices are overrated during the winter. I think Gandhi said that .