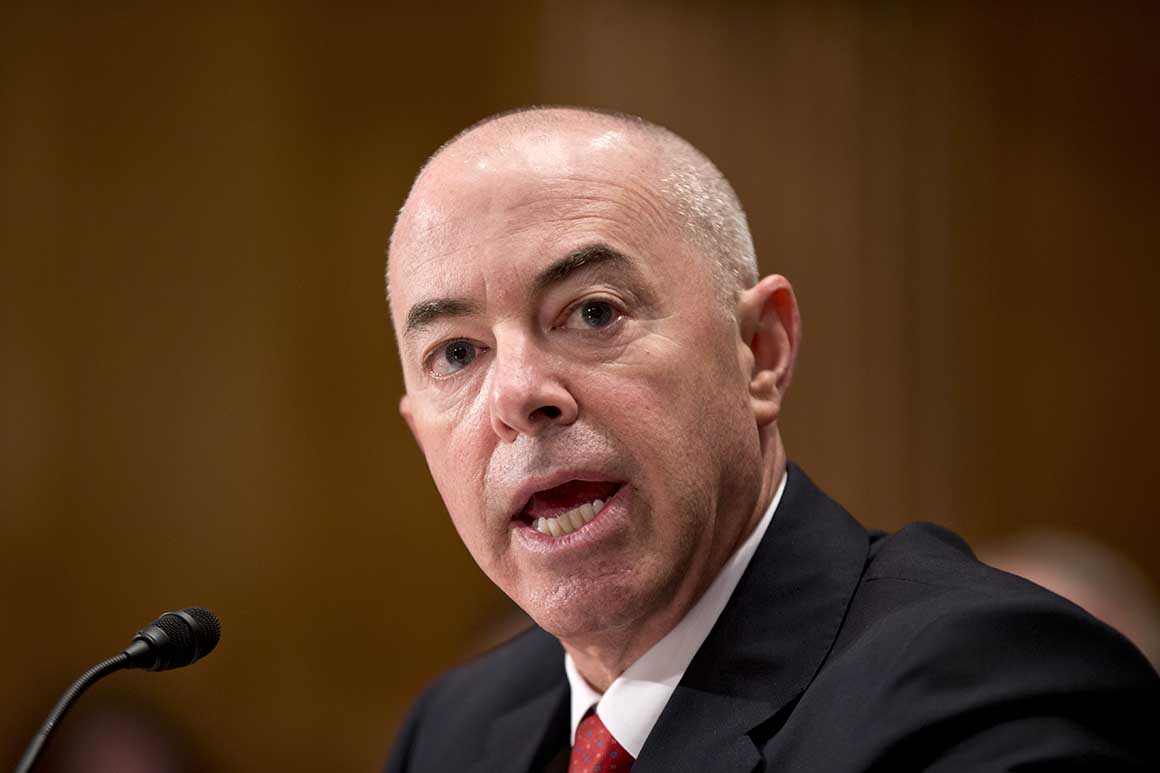 Biden will be getting briefed daily to make sure that the “transition unfolds smoothly,” the statement from Biden’s team said, as well as “engaging with the current administration to gain as much information as possible on the threat picture.”

“The incoming team is also focused on laying the groundwork for a smooth handoff in power that will ensure continuous command and control across the homeland security and law enforcement components of the U.S. government,” the transition said in the statement. “This is why it is critical that President-elect Biden’s national security nominees receive swift hearings and confirmations.”

Biden’s team has pushed to fill positions quickly so that there won’t be a void in national security between the Biden and Trump administrations, a person familiar with the strategy previously told POLITICO.

The top priority, the source said, was confirming Secretary of Homeland Security nominee Alejandro Mayorkas. His confirmation has been scheduled for Tuesday, the day before Biden’s inauguration, according to a release from the Senate Homeland Security and Governmental Affairs Committee.

House Democrats have said that some of their Republican colleagues have feared threats if they voted to impeach President Donald Trump.

But some Democrats have pushed back on the notion that such threats should prevent them from going on the record against the president.

“I get it, but some of us just spent the last 2 years taking stances that have led to repeated attempts on our lives — for demanding guaranteed healthcare, immigrant justice, etc,” Rep. Alexandria Ocasio-Cortez (D-N.Y.) wrote in a tweet Wednesday afternoon. “Sorry if this lacks empathy, but it’s a privilege if this is their first time. They can do one vote.”