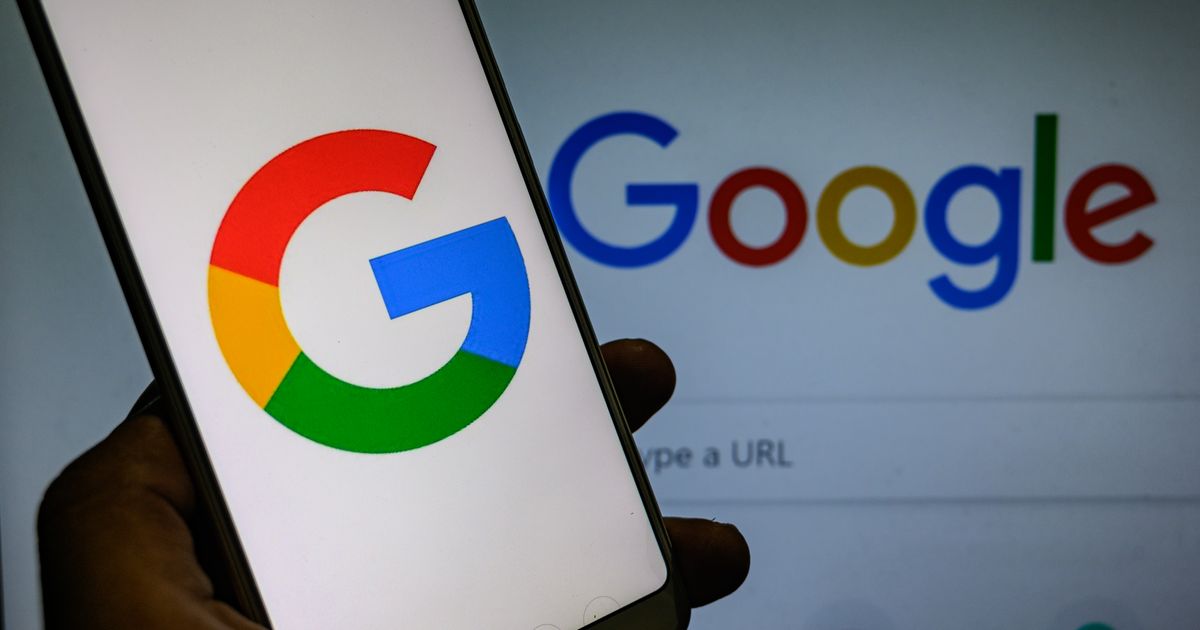 The Google Grim Reaper has claimed another app’s soul.

Google is shutting down its Trusted Contacts app, as spotted by Android Police. It’s gone from the App Store and Google Play store, and the app “won’t be supported” for existing users as of Dec. 1, according to the app’s website.

Launched in 2016, the Trusted Contacts provided a way to track the locations of, well, trusted contacts. Google Maps enabled the ability to do the same thing in 2017, which made Trusted Contacts fairly redundant. Cue the Funeral March.

It’s just the latest addition to the Google scrap heap. Google Play Music, Hangouts, and notably, the dumpster fire that was Google+, have been or or soon will be retired. While companies launch and roll back projects all the time, Google is somewhat notorious for the practice of throwing ideas at the wall only for them to be rebranded, made redundant, and ultimately killed.

You can check out a delightful guide to axed Google apps, services, and hardware here.