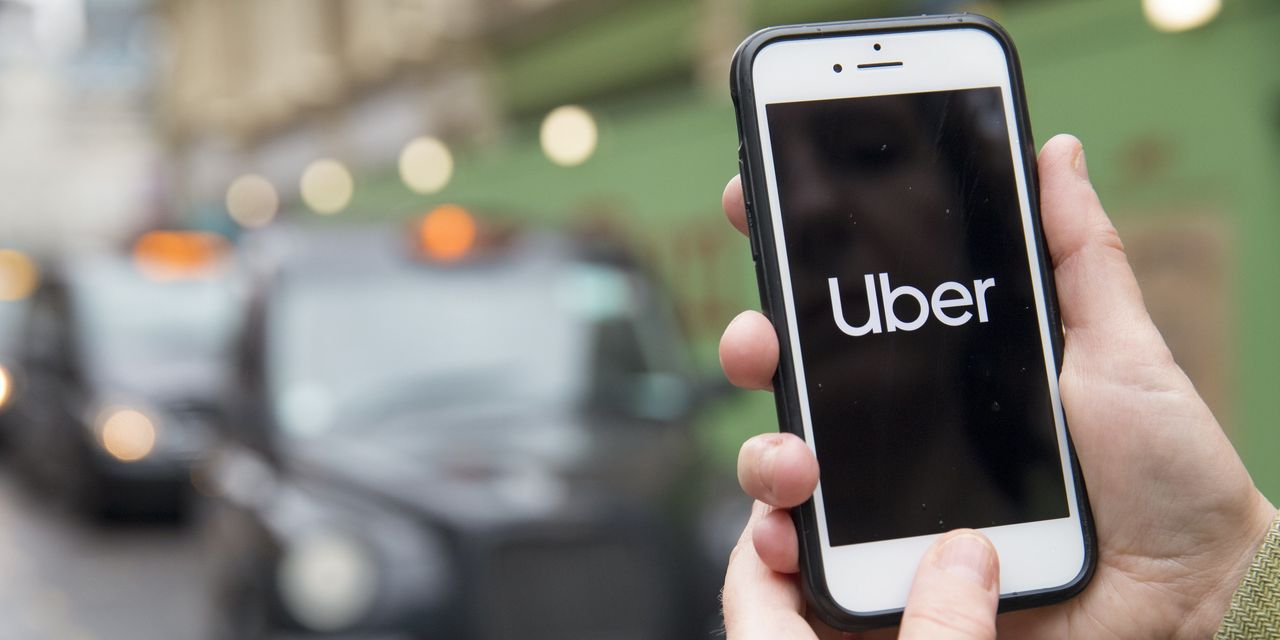 LONDON—Uber Technologies Inc. won an appeal over the revocation of its operating license in the U.K. capital, ending for now a yearslong tussle between the ride-hailing company and regulators in one of its biggest global markets.

London regulators refused to renew Uber’s license to operate in November last year, after finding widespread instances of unauthorized drivers using the ride-hailing app to pick up customers. Uber said at the time it had fixed the problem, but London officials said they wanted to make sure there weren’t other software issues. Uber appealed the decision, and was allowed to keep its drivers on London’s streets during the process.

On Monday, a London judge found Uber was now “fit and proper” to hold a license, according to a spokesman for Transport for London, the city’s main transportation regulator.

In a statement, Uber said it had been granted an 18-month license. “This decision is a recognition of Uber’s commitment to safety,” the company said.

The ruling heads off a long-running threat by TfL, as the regulator is known here, to prohibit Uber from operating in the U.K. capital. Shortly after entering the London market, city regulators started to accuse the company of safety and regulatory shortfalls, allegations that Uber fought vigorously at first, before taking a more conciliatory approach. Chief Executive Dara Khosrowshahi has courted the city and acknowledged shortfalls.

London is one of Uber’s biggest and most important markets globally. Like in other cities, it met stiff resistance from taxi and licensed-cab drivers, but opposition from groups representing London’s ubiquitous black cabs was particularly fierce. Many residents have embraced Uber as a middle ground between the city’s extensive and relatively cheap public transportation and pricier black cabs. The company has said it has 3.5 million riders and 45,000 licensed drivers in London.

The court listed a number of recent breaches of Uber’s license by drivers, including vehicles that didn’t have certification that they were roadworthy, but said the company had reduced the occurrence of such offences, according to a copy of the verdict. The court also said Uber had increased board oversight of the issues and improved communication with TfL, adding that there was no evidence that the company had tried to conceal any of the breaches.

Uber “does not have a perfect record but it has been an improving picture,” the court said.

In November last year, TfL revoked Uber’s license, saying it had found 14,000 instances in late 2018 and early 2019 in which unauthorized drivers swapped their own photos with those of authorized drivers on Uber’s platform, allowing them to pick up riders themselves. A TfL spokesman said at the time that in some cases it believed drivers were using the loophole to allow people they knew to use their own accounts to pick up riders.

In 2017, TfL rejected Uber’s application for a long-term license because of issues including safety and its corporate culture and governance. It pointed to Uber’s internal use of an app called Greyball, which allowed it to evade surveillance by local authorities, as well as problems with the company’s reporting of crime to the police.

Write to Alistair MacDonald at alistair.macdonald@wsj.com