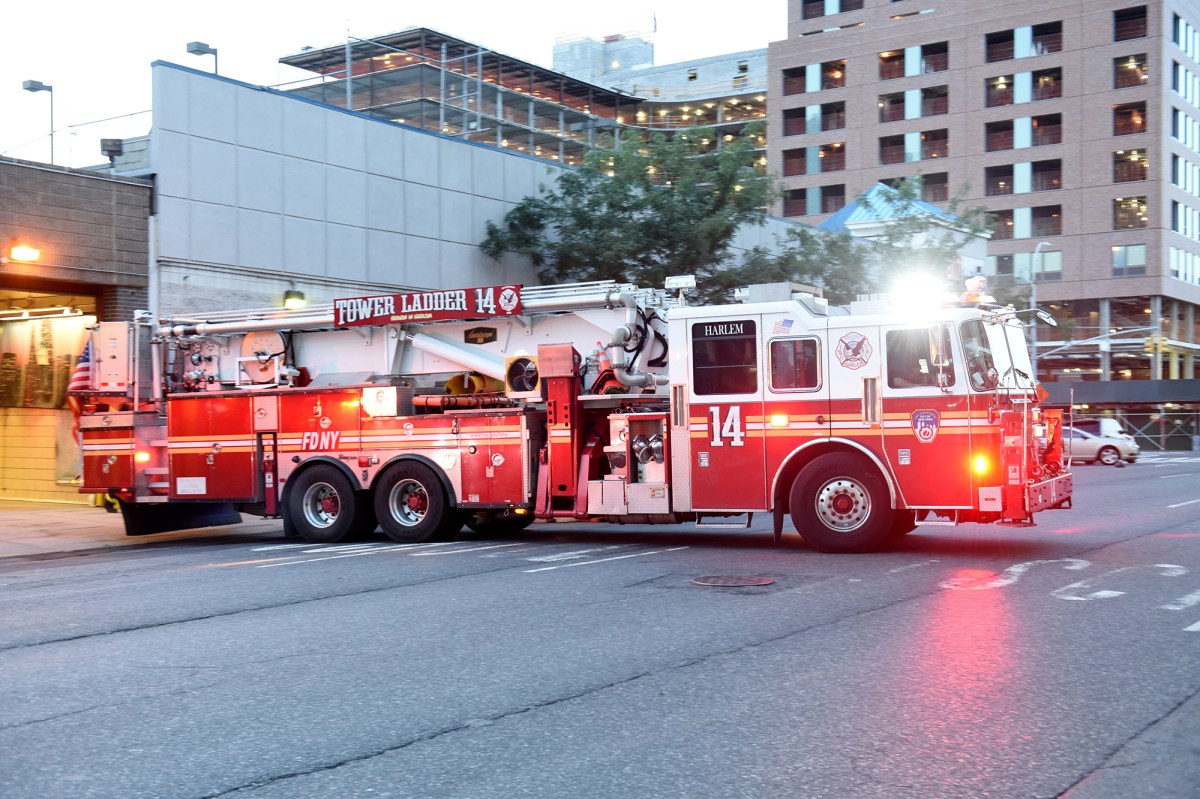 The FDNY has banned “perp washing” to control unruly crowds or rioters, The Post has learned.

“While the vast majority of these (protests) in NYC have not involved the response of the FDNY, there is the potential for civil unrest, or acts of violence causing immediate danger to our members,” the order reads.

But Fire Commissioner Daniel Nigro warns: “The use of hoselines … is for protection against sabotage (i.e. Molotov cocktail), and for fire extinguishment purposes only.

“It has been the Department’s longstanding practice that hoselines should not be used in any offensive or defensive manner against people.”

In 2011, firefighters on Staten Island rescued cops overwhelmed by an angry gang of teens by spraying them with high-pressure water.

When the crowd started beating cops outside a Mariners Harbor home, a firetruck from nearby Engine Co. 158 arrived. A firefighter “got up on the deck gun, aimed at people’s legs and just nailed them with water and drove them back,” a witness told The Post at the time.

But the incident was highly unusual, said an FDNY member: “Instances of firefighters coming under attacks from hostile crowds in New York City are rare.”

The NYPD has its own “disorder control unit” with water cannons that can be used to control crowds.