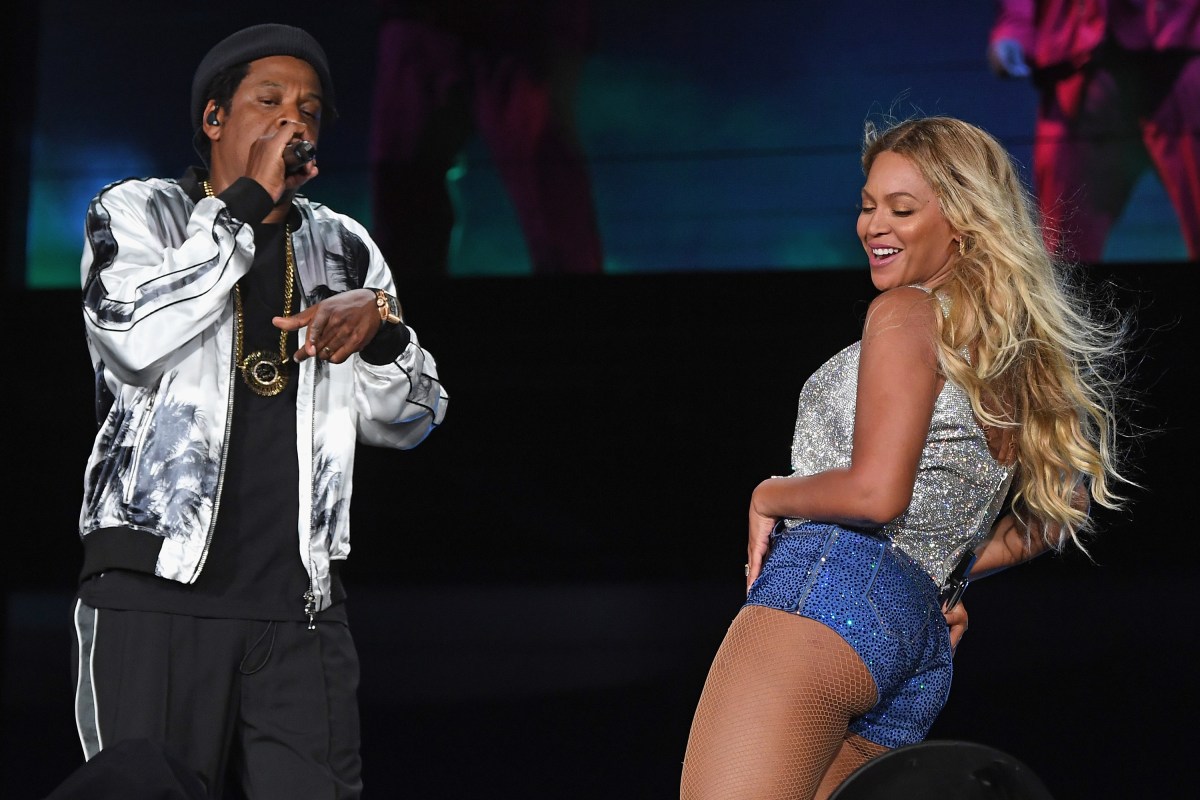 Jay-Z was protective of wife Beyoncé long before they said “I do,” according to Houston rapper Bun B.

Solo artist and one half of legendary hip-hop duo UGK, Bun (born Bernard Freeman) recently recalled being booted from the music video set of Beyonce’s 2005 single, “Check On It,” over Jay’s concern for other men witnessing Bey’s revealing costumes and sultry dance moves.

“We’re on the set and we’re filming the video, and if you look at the video, there’s a lot of kind of skimpy outfits. Queenie [Bun B’s wife] is there also, so it’s not like I’m there salivating over another woman,” Bun told Sama’an Ashrawi of “The Nostalgia Mixtape” podcast. “But we’re like, ‘Whoa, this is crazy. Beyoncé’s dancing in this short skirt and she’s dancing in like a bikini,’ type of thing, you know.”

“I think this is the scene with the chair, so it’s like her and several other girls and they all have these short skirts on and they’re all dancing seductively on the chair,” he continued. “They’ve got a leg up on the chair so you can kind of see some thigh and maybe a little bit of butt if you’re staring hard enough.”

The “Get Throwed” artist, 47, went on to say that Hov called one of Beyoncé’s assistants to pick up on the general vibe of the shoot, and was not happy.

“He’s like, ‘Yeah, how’s the video going, what’s going good, are the guys there?’ All the guys that are with us are the only men there. Well, let me say this: There were other men there, but they weren’t straight,” Bun related.

“So they immediately come over to us and they kick all of us out to our dressing rooms and we’re told to stay there until we have to shoot. We’re not allowed to watch Beyoncé dance anymore.”

Eventually, Bey herself approached the group to apologize.

“‘I’m so sorry you guys had to leave the room but Jay’s not comfortable,’” Bun recalls her saying. “And we’re all like, ‘We understand fully, that’s no problem, we’re happy to be here.’”

Jay featured UGK on his 2000 hit “Big Pimpin.’” “Check On It,” while featured in 2006’s “The Pink Panther” remake — in which Bey co-starred as Xania — was ultimately not included on the film’s soundtrack.