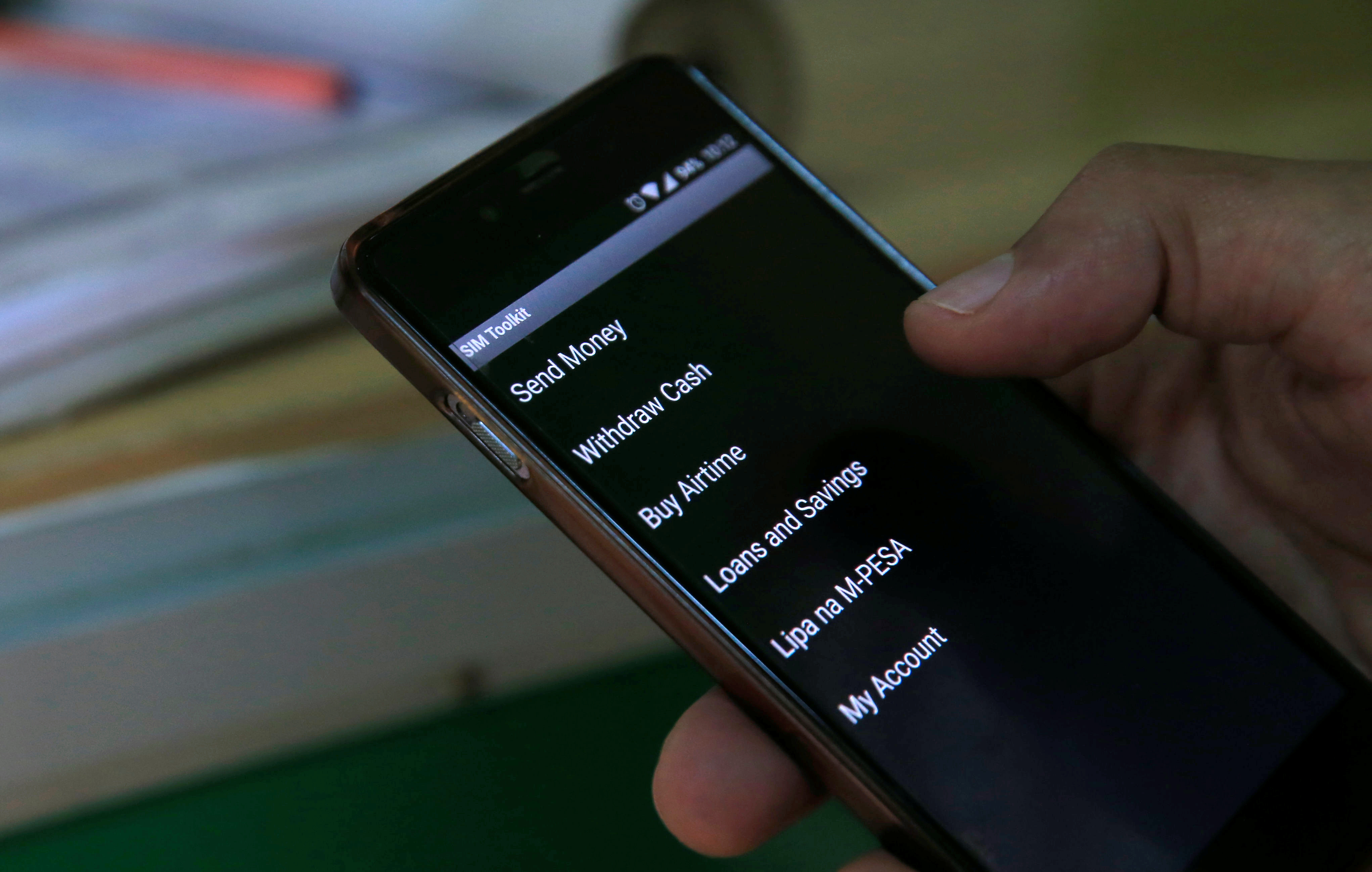 MFS Africa, the pan-African payments gateway which connects wallets across different mobile money platforms through its API, has acquired Beyonic, a digital payments services provider for enterprises which operates in Ghana, Uganda, Tanzania, Kenya and Rwanda.

Since being founded in 2009, Johannesburg-based MFS Africa has built a “network of networks” by enabling interoperability between 200 million mobile money wallets across different platforms in 34 markets on the continent, says Dare Okoudjou, MFS Africa founder and CEO. After partnering with banks and remittances companies looking to plug into its network, Okoudjou says the company also received interest from SMEs and enterprises, including tech companies on the continent, looking to integrate cross-border, mobile money payments.

“We thought why not look for someone who’s already solving for this and has got it right in a few markets, then we can use our platform to take a pan-African position and expand it across Africa—and Beyonic is exactly that,” Okoudjou, tells Quartz Africa. “Initially, we want to make sure that our theory holds for the five markets that Beyonic is currently in. If our assumptions are ticking off, then we will go on a rapid expansion across Africa.”

Beyonic had previously raised an undisclosed seed round amount from US startup accelerator TechStars in 2016. For its part, MFS Africa raised $14 million in a 2018 Series B round led by LUN Partners Group, a Shanghai-based VC with participation from existing investor Goodwell Investments while US-based Equator Capital Partners and UK-based FSD Africa joined the round as new investors.

The acquisition represents a snapshot of the current startup landscape across the continent. With changing macroeconomics due to the Covid-19 pandemic, bigger startups aiming to widen their core offerings and consolidate their positions can do so by acquiring smaller, complementary players. The possibility of exits by acquisition will likely also become more alluring, and pragmatic, for smaller startups in need of cash injections, especially given the expected drop in venture capital across the continent this year. Total funding in African startups this year could drop by as much as 40%, by some estimates.

Even though the Covid-19 pandemic is expected to trigger an economic crunch (World Bank forecasts Africa is set for its first region-wide recession for 25 years), Okoudjou predicts it could be a boon for fintech players particularly by making governments even more receptive of financial technology solutions to reduce the need for in-person, cash transactions and easier distribution of social relief funds.

Some of the recent evidence of government-led moves suggests that position holds some merit: the Ethiopian government opened up its mobile money market to new players in April while Togo has launched a digital cash transfer program to send funds to citizens through mobile money amid the pandemic. “In most markets that we operate, the amount of change that we have seen in regulation in a short amount of time has never been seen before,” says Okoudjou.

Sign up to the Quartz Africa Weekly Brief here for news and analysis on African business, tech and innovation in your inbox