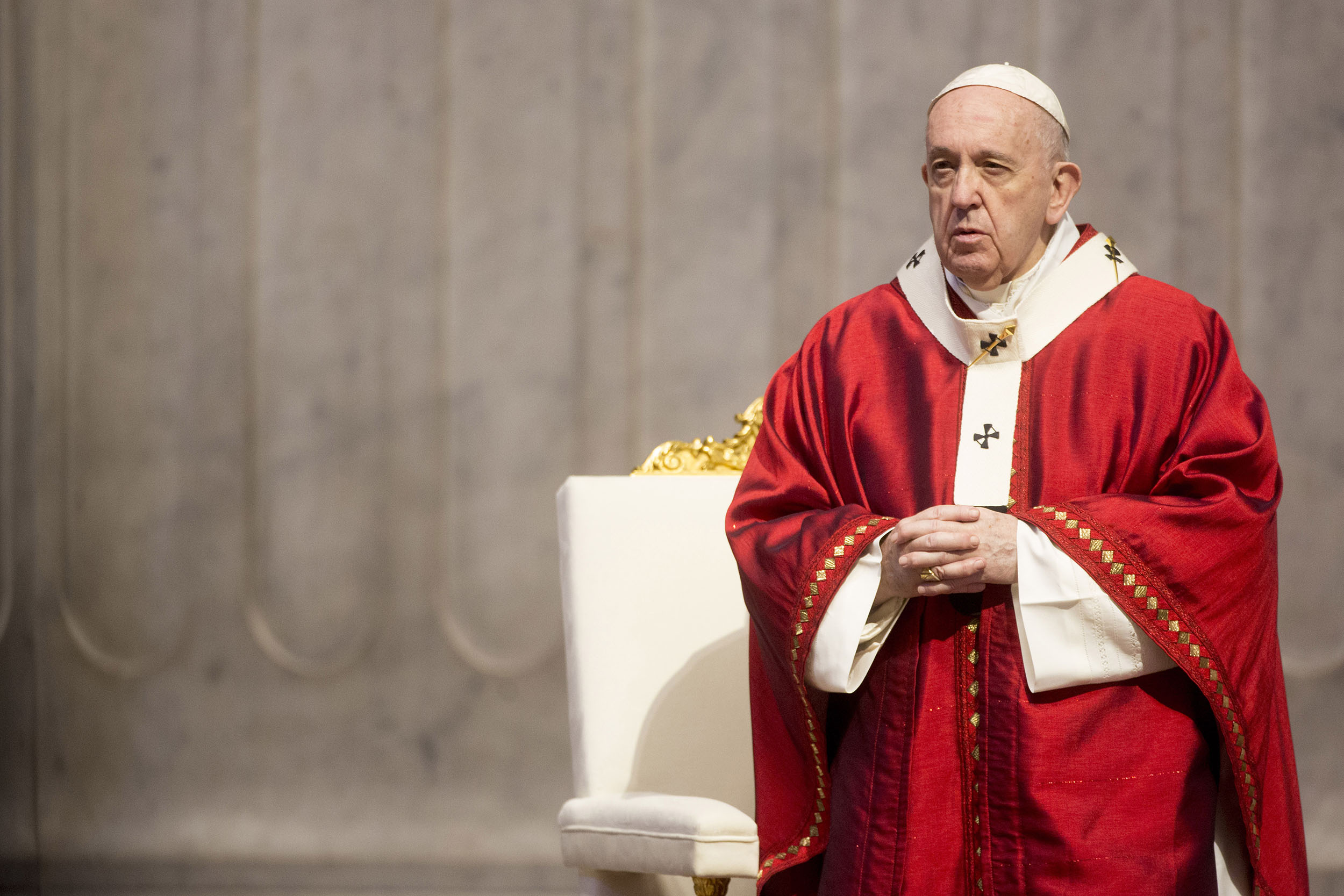 Peaceful demonstrators defied curfews Tuesday night and remained on the streets of major US cities for the eighth night of protests over George Floyd’s death — but there was less violence and fewer police clashes.

Unprecedented curfews are in place in Washington DC, Atlanta, New York City, Cleveland, and several California cities to dissuade gatherings after a weekend of sometimes violent confrontations and looting.

But that didn’t stop thousands of people from showing up to call for justice following the death of George Floyd, who died last week after he was pinned to the ground by a Minneapolis police officer with his knee on Floyd’s neck for 8 minutes, 46 seconds.

In Philadelphia on Tuesday, protests culminated in a nine-minute “moment” of silence.

In Los Angeles, a group of protesters knelt with their hands up in peace signs outside the home of Mayor Eric Garcetti as they waited to be arrested.

In Atlanta, where days ago a police car was lit on fire, a large crowd marched peacefully through the same streets.

And in New York City, after widespread looting and property damage on Monday night, protests on Tuesday looked completely different, said Mayor Bill de Blasio. People marched through Manhattan, with some store owners, residents and supporters lining the sides of the streets and cheering on demonstrators.

There were some confrontations: Police and protesters did clash in some cities, including Washington, DC and Milwaukee, Wisconsin.