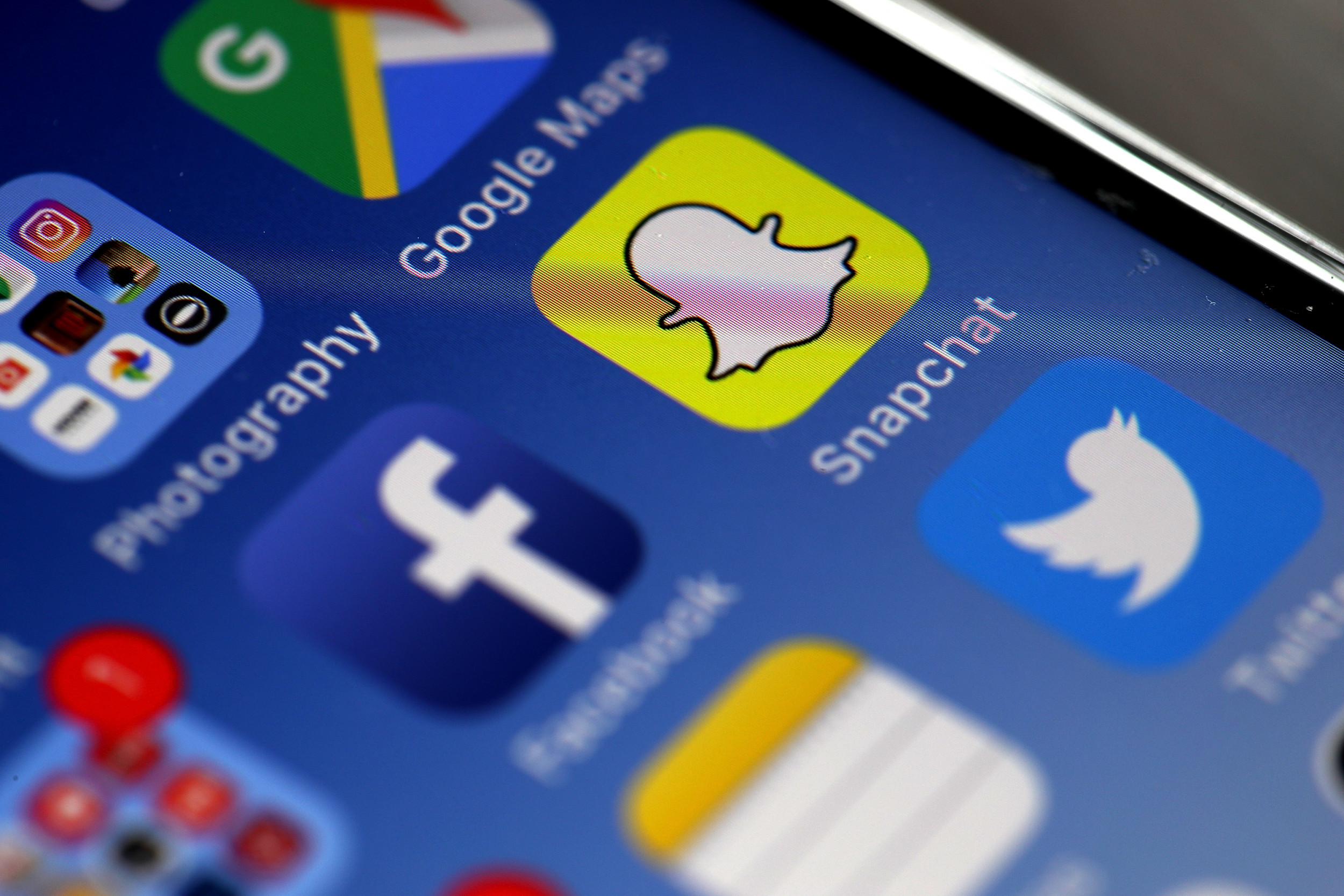 Police scanner apps were downloaded 213,000 times over this past weekend, surpassing the popular social media apps Facebook, Instagram, and TikTok on the App Store, according to data from Apptopia, an app data firm.

Interest in the apps spiked as protests continued to grip the country following Floyd’s death on Memorial Day. Floyd was arrested outside a supermarket in Minneapolis, where video later shared to social media showed ex-police officer Derek Chauvin kneeling on Floyd’s neck for nearly nine minutes as Floyd told officers he couldn’t breathe. Floyd was later pronounced dead at a local hospital and, days later, Chauvin was arrested and charged with murder and manslaughter. He and the three other officers involved in Floyd’s arrest were fired on May 26.

App users to listen in on police calls to get real-time updates in where law enforcement is headed. The 5-0 Radio App even allows users to communicate with one another on an online message board.

Monday night was the seventh night of protests as people seek changes in policing tactics that many feel disproportionately affect the black community. While many protesters have peaceably gathered to share their displeasure with law enforcement, others have used these opportunities to riot, loot and set fires to businesses.

A 7-11 in St. Louis, Missouri was broken into and looted Monday night after peaceful protests were held in the state. Looters were caught by FOX 2 News’ helicopter camera breaking into and eventually throwing fireworks at the establishment, which later caught fire. Multiple officers were also hit with gunfire in the city.

Mayor Lyda Krewson announced a curfew for the city Tuesday, joining the more than 20 cities across the country that have already implemented curfews to make policing more manageable.

“This is certainly an inconvenience for all of our residents, I apologize for that because the actions of a few, the actions of a few hundred individuals, some of whom may not even be from our community, are causing this curfew. But we have to give law enforcement and our fire department the tools that they need to try and keep us safe and try and protect property, and this curfew is a means to that end,” said Krewson.

Newsweek reached out to Apple for comment on the increase in downloads of the apps, but did not hear back by publication.