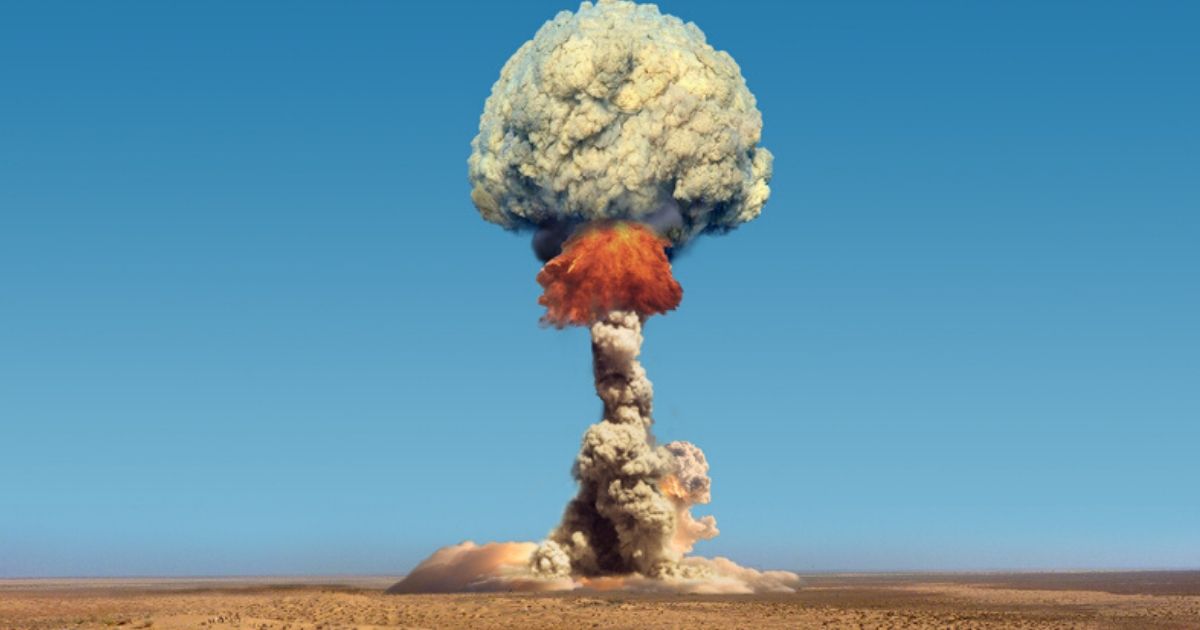 The Trump administration has reportedly discussed whether to resume U.S. nuclear testing, something that hasn’t been done since September 1992.

The Washington Post cited a senior administration official and two former officials familiar with the discussion that came up during a national security meeting on May 15.

Although the meeting didn’t conclude with an agreement on the topic, a senior administration official told The Post that it is “very much an ongoing conversation.”

A different person familiar with the discussion said a decision was made to take other measures in response to Russian and Chinese threats but to avoid resuming testing.

TRENDING: Obama Portrait Will Never Hang in Trump’s WH, According to Reports

The National Nuclear Security Administration, the agency responsible for protecting the nation’s nuclear weapons, reportedly had serious disagreements during the meeting.

The United States is the only country to have deployed a nuclear weapon in war, but at least eight countries have conducted about 2,000 nuclear tests since 1945. A majority of those tests, over 1,000, have been conducted by the United States.

The congressional approval of the Exon-Hatfield-Mitchell test moratorium legislation stopped U.S. nuclear testing in 1992, following the end of the Cold War, according to the Arms Control Association.

Do you think we should resume nuclear testing?

Then-President Bill Clinton in 1993 announced he would extend the nine-month moratorium and pursue a Comprehensive Nuclear Test Ban Treaty, which has since been signed by 183 nations and ratified by 157.

The United States has signed the treaty but has not ratified it; the U.S. and several other countries have to ratify it in order for the CNTBT to be put into force.

Even though they have not ratified the measure, major nuclear powers like the United States have generally abided by the core prohibition on testing.

North Korea is the only nation to have conducted nuclear tests since 1998, according to the Arms Control Association.

However, Marshall Billingslea, President Donald Trump’s envoy for arms control, has said that China is “intent on building up its nuclear forces and using those forces to try to intimidate the United States and our friends and allies.”

China has denied the allegation that it is conducting any sort of nuclear tests.

The executive director of the Arms Control Association issued a warning about the consequences of resuming nuclear testing.

“It would be an invitation for other nuclear-armed countries to follow suit,” Daryl Kimball told The Post.

“It would be the starting gun to an unprecedented nuclear arms race. You would also disrupt the negotiations with North Korean leader Kim Jong Un, who may no longer feel compelled to honor his moratorium on nuclear testing.”