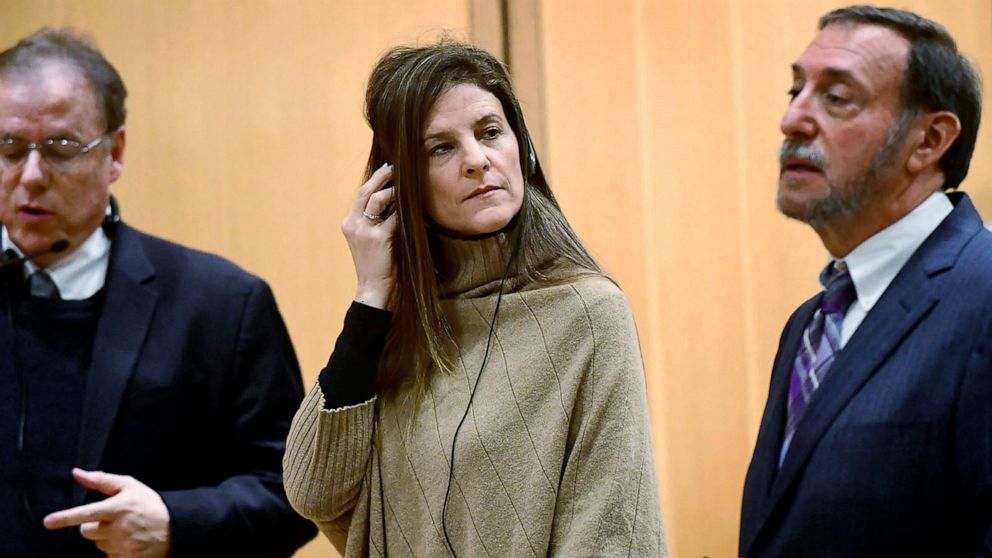 NEW CANAAN, Conn. —
Relatives of a mother of five who disappeared nearly a year ago said Friday that they are haunted by the “brutality and inhumanity” of her death and urged support for victims of intimate partner violence.

Jennifer Dulos, of Connecticut, disappeared May 24, 2019, after dropping off her and Fotis Dulos’ five children at school in New Canaan. At the time, she and Fotis Dulos were mired in contentious divorce and child custody proceedings. Fotis Dulos was accused of killing her at her home, but he took his own life in January as he awaited trial.

In a statement on behalf of Jennifer Dulos’ family and friends, Carrie Luft said that the couple’s children are healthy and well as they are raised by Jennifer’s mother, Gloria Farber, in New York.

“Countless questions remain unanswered. The brutality and inhumanity of her death and disappearance continue to haunt us, without subsiding,” Luft said. “But the earth keeps spinning, and somehow an entire year has elapsed. We can see it, and measure it, in the growth of her children, who are taller, stronger, wiser, and more like their mom every day.”

The calls for justice in the case have been moving, Luft said.

“We urge that their scope be extended to all victims of intimate partner violence, many of whose stories are never told and who are now even more at risk,” she said.

Two people are awaiting trial on allegations that they helped cover up the killing — Michelle Troconis, a former girlfriend of Fotis Dulos, and Kent Mawhinney, a friend of Fotis Dulos and his former lawyer. Each has pleaded not guilty to conspiracy to commit murder.

Troconis said Thursday she knows nothing about what happened to Jennifer Dulos, whose body still hasn’t been found.

New Canaan police on Friday asked anyone with information to contact them, saying the investigation is open and active.