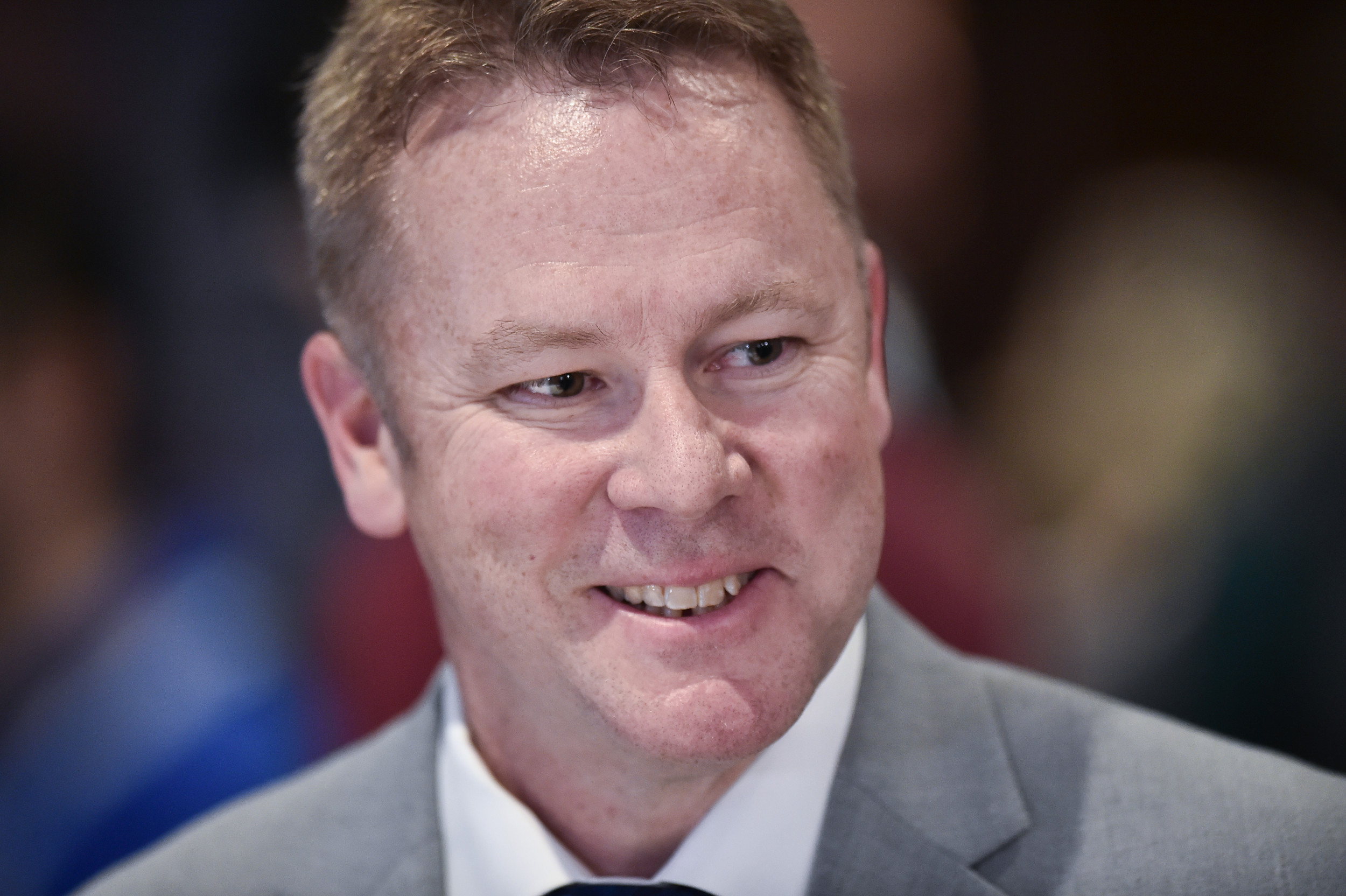 Members of the House of Representatives are expected to consider an amendment to the USA Freedom Reauthorization Act that would prohibit law enforcement agencies from accessing web browsing information without a warrant.

The amendment will be brought by Democratic Representative Zoe Lofgren of California and Republican Representative Warren Davidson of Ohio. Under the proposal, authorities would be required to obtain a warrant before delving into the internet histories of Americans in an attempt to garner information.

“I’m glad that we’ll get to vote on this important measure to protect Americans’ Third and Fourth Amendment rights,” Davidson said in a Friday statement. “This reform—while just the tip of the iceberg—is a major step forward in protecting Americans’ right to privacy.”

Similar measures introduced by Senators Ron Wyden of Oregon, a Democrat, and Steve Daines of Montana, a Republican, were considered by the U.S. Senate in May, but fell short of passage by one vote. Not all members of the Senate were present on the day the measure was voted on, including Vermont Senator Bernie Sanders, an independent, who was expected to cast his vote in favor of the amendment.

According to a May statement by Wyden, the legislation as it stood without amendments regarding surveillance allowed the government to have “power for warrantless collection of Americans’ web browsing and internet searches, as well as other private information, without having to demonstrate that those Americans have done anything wrong.”

Newsweek reached out to Representative Davidson’s office for further comment. This story will be updated with any response.

“Our internet activity opens a window into the most sensitive areas of our private life,” read a Wednesday letter from Lofgren and Davidson to the House Rules Committee. “Without this prohibition, intelligence officials would potentially have access to information such as our personal health, religious practices, and political views.”

Passed in 2015, the USA Freedom Act replaced some sections of the counter-terrorism legislation known as the Patriot Act, which was enacted after the 9/11 attacks in 2001.

Designed to apprehend terrorists and stop their activities, the Patriot Act allowed authorities to obtain “any tangible thing,” including “records, papers, documents and other items” as long as the information was used in relation to a terrorism investigation. That included information gathered from web browsers and internet search histories.

The original USA Freedom Act extended the expiration date of that part of the Patriot Act until December 2019. Proponents of internet privacy have called for amendments to the act.

Advocacy group Free Press Action endorsed adding the Lofgren-Davidson Amendment to the bill on Friday, claiming in a statement that “the base bill would not provide the strong privacy protections needed for an authority that has been repeatedly abused.”