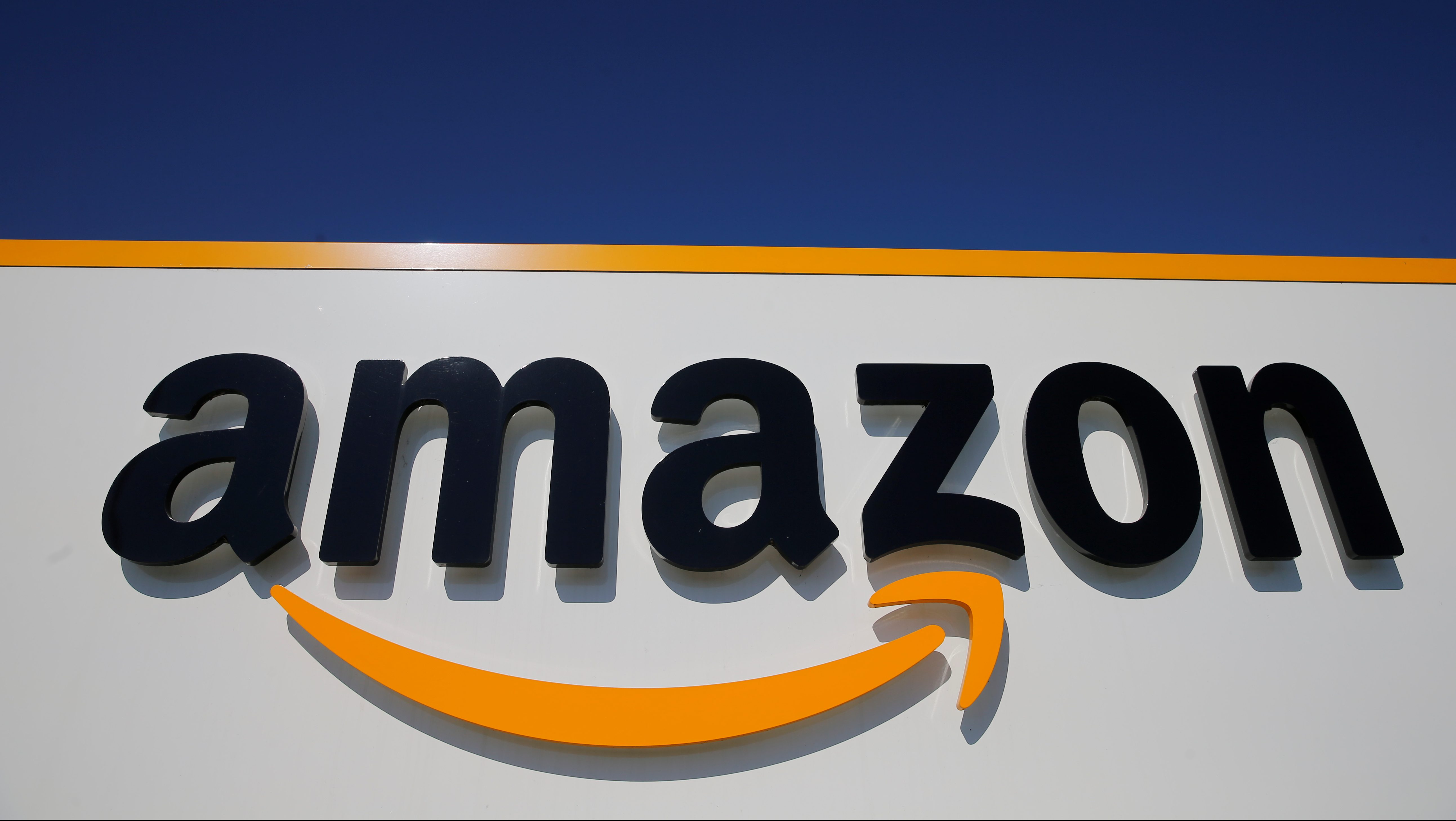 Several of Amazon’s international sites have landed on a list of “notorious markets” for counterfeit and pirated goods published annually by the US government.

The company had previously dodged the dishonor, despite a large US fashion trade group calling for its inclusion and companies such as Birkenstock and Williams-Sonoma complaining about fakes appearing on Amazon’s third-party marketplaces.

But the new list (pdf) released today by the Office of the US Trade Representative (USTR) now names Amazon’s sites in Canada, Germany, France, India, and the UK among the online and physical markets it says “exemplify global counterfeiting and piracy concerns.” Though Amazon’s US site is not on the list, which focuses on foreign markets, it has been accused of many of the same problems.

Amazon objected to the list in a blog post accusing the USTR of being politically motivated. “We strongly disagree with the characterization of Amazon in this USTR report,” it said. “This purely political act is another example of the Administration’s notorious pattern of using the U.S. government to advance a personal vendetta against Amazon.”

The tech giant, and its founder and CEO, Jeff Bezos, have been frequent targets of US president Donald Trump, who objects to the critical reporting on him from the Bezos-owned Washington Post. The USTR is Trump’s main tool for pushing his trade policies.

Amazon also pointed out the big investments its made in measures to fight counterfeits, including more than $500 million in 2019 alone. The company has used tools such as machine learning to automatically spot and remove suspected fakes and created a brand registry to give companies more control over their products listed on its sites. It said “more than 99.9% of pages viewed worldwide by customers on Amazon have never had a report of counterfeit.”

Still, the company hasn’t been able to eradicate fakes completely, at times causing friction between Amazon and its partners. Last year, when Nike ceased a pilot program with Amazon, it didn’t say explicitly fakes were part of its reasoning. But when asked about the decision on a December earnings call, then-CEO Mark Parker explained the company was looking for partners to help it build an elevated consumer experience. “This means ensuring that we have an environment where the consumer can be certain that they’re buying authentic Nike product from authorized retailers,” he said.

The USTR report mentioned various complaints from companies who say their intellectual property has been infringed. In addition to the alleged large number of counterfeits on these Amazon sites, they said Amazon doesn’t sufficiently vet sellers on its platforms and that the process of having counterfeits removed could be slow and complicated. They called on Amazon to commit more resources to preventing sales of fakes and to make the identities of its third-party sellers—who now make up most of Amazon’s sales—clearer to shoppers.