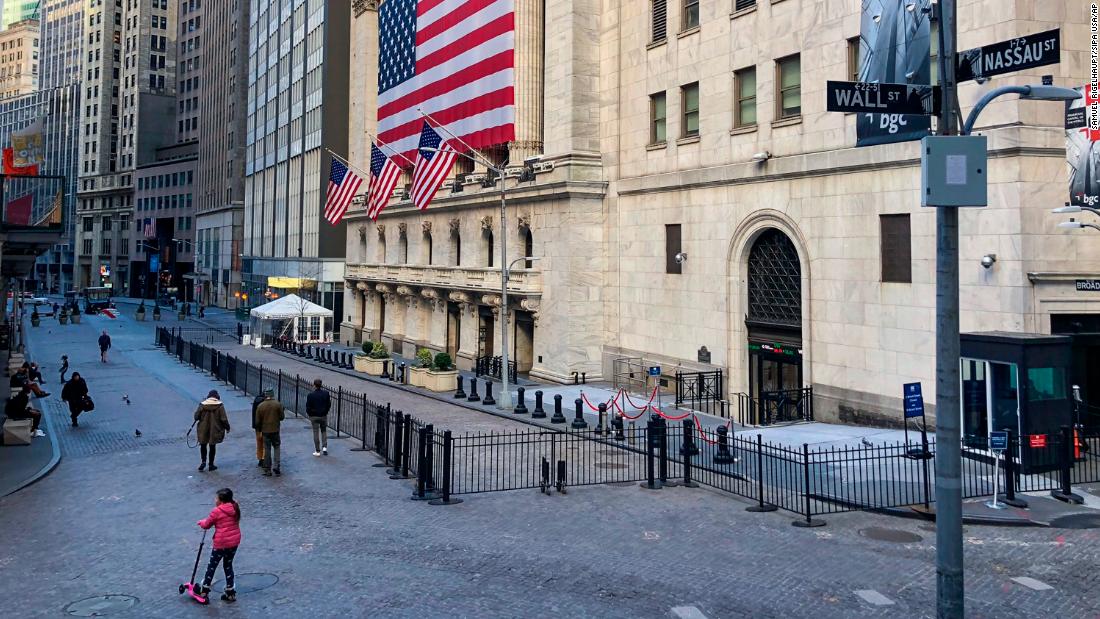 Markets in Asia Pacific struggled for direction. Japan’s Nikkei 225 (N225) dropped 3%, the worst performer in the region. China’s Shanghai Composite (SHCOMP) declined 0.2%. Hong Kong’s Hang Seng (HSI) was flat.
South Korea’s Kospi (KOSPI) was up 1.1% during volatile trading in Seoul. Australia’s S&P/ASX 200, meanwhile, was the only major benchmark in the region to trade firmly in the green, and was last up 2.6% heading into the close.
US stock futures were weak during Asian trading hours. Dow (INDU) futures were essentially flat after swinging between gains and losses. S&P 500 (SPX) futures were last down 0.5%, while Nasdaq futures were down 0.3%.

The US Senate approved the historic stimulus package unanimously Wednesday evening in the United States. It’s the largest emergency aid package in US history. It will next go to the House of Representatives for a vote.

Wall Street mostly closed higher Wednesday before the late vote in the Senate as optimism over the deal grew.

But on Thursday, US jobless claims will highlight just how badly the economy has been hit by coronavirus. Economists expect 1 million people to have filed for unemployment benefits in the week ended March 21, which would be the highest ever recorded, and some believe the number could be even higher.
Shares in SoftBank (SFTBF), meanwhile, plunged as much as 9% in Tokyo on Thursday, ending a two-day bull run. The stock had advanced some 50% after SoftBank announced on Monday that it would sell $41 billion worth of assets to buy back stock and reduce debt.

Then on Wednesday, ratings agency Moody’s pushed Softbank deeper into junk status, downgrading the company’s credit rating from Ba1 to Ba3. Moody’s said selling assets just as the market is being roiled by uncertainty over the coronavirus pandemic would reduce the value of SoftBank’s portfolio.

SoftBank pushed back against the downgrade, saying Moody’s “ignored” the company’s explanations and statements to the market, and accused the agency of having “biased and mistaken views.”

— Sherisse Pham and Anneken Tappe contributed to this report.