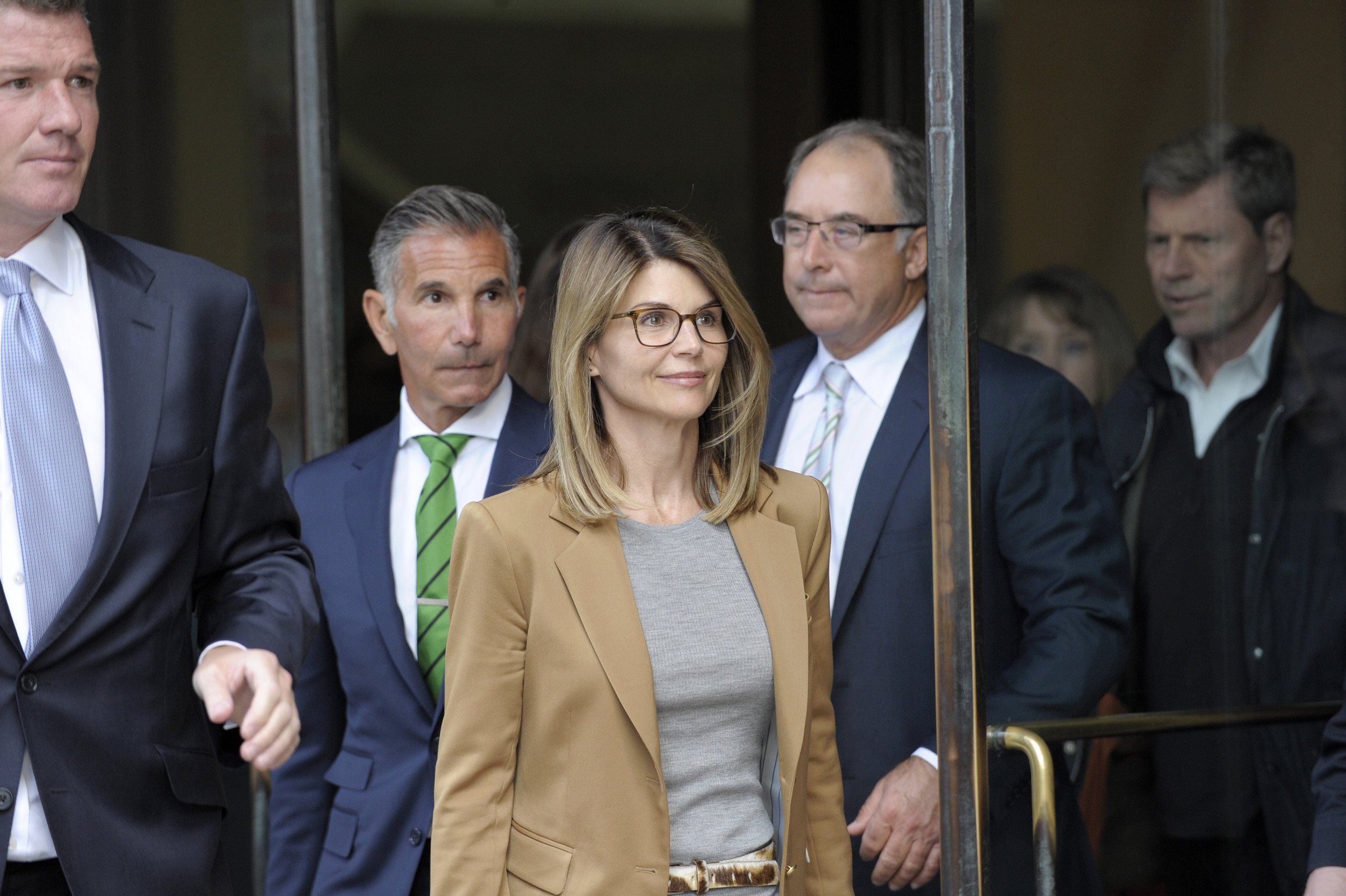 Attorneys for Full House star Lori Loughlin and her husband Mossimo Giannulli have asked a federal judge to throw out their college admissions bribery case, alleging misconduct and entrapment.

Attorneys for Loughlin, Giannulli and other parents accused in the “Operation Varsity Blues” scheme told U.S. District Judge Nathaniel Gorton that the behavior of prosecutors in the case was grounds for dismissal in a court filing on Wednesday.

“The extraordinary government misconduct presented in this case threatens grave harm to defendants and the integrity of this proceeding,” the lawyers wrote in the filing. “That misconduct cannot be ignored.”

Loughlin and Giannulli have long protested their innocence in the scheme that also involved a host of other prominent parents, including actress Felicity Huffman, who was sentenced to two weeks in prison, community service and a $30,000 fine after pleading guilty last year.

The couple say they were unaware that scheme mastermind William Singer’s charity was not genuine when they gave him $500,000 as a donation. Prosecutors say that the money was intended to buy their two daughters into the University of Southern California on rowing scholarships, despite neither daughter participating in the sport.

Defense attorneys insist that notes written by Singer show that federal agents pressured him into convincing the parents to agree that the money constituted a payment for college admissions rather than a donation in recorded phone conversations.

“The notes state that agents browbeat Singer and instructed him to lie in order to elicit misleading evidence that was inconsistent with the actual facts that Singer had explained to agents,” the lawyers wrote.

Prosecutors misbehaved by failing to present the notes to the defense until last month, the attorneys argue, in an alleged attempt to coax the defendants into pleading guilty.

“While withholding the notes and many other examples of material exculpatory information, the government attempted to coerce defendants into pleading guilty by threatening that if they did not, they would face additional charges,” wrote the lawyers.

If the case is not dismissed, the attorneys are asking that the judge throw out the recorded calls on the basis that the evidence was “tainted” due to the alleged pressure campaign.

Loughlin and Giannulli pled not guilty to bribery, fraud and money laundering conspiracy charges after being indicted in 2019. Their trial is set for October and they could face a lengthy prison term of up to 50 years if convicted, along with millions of dollars in fines.

Newsweek reached out to U.S. Attorney’s office in Boston for comment but did not receive a response in time for publication.